Resistance found for sheep and lambs 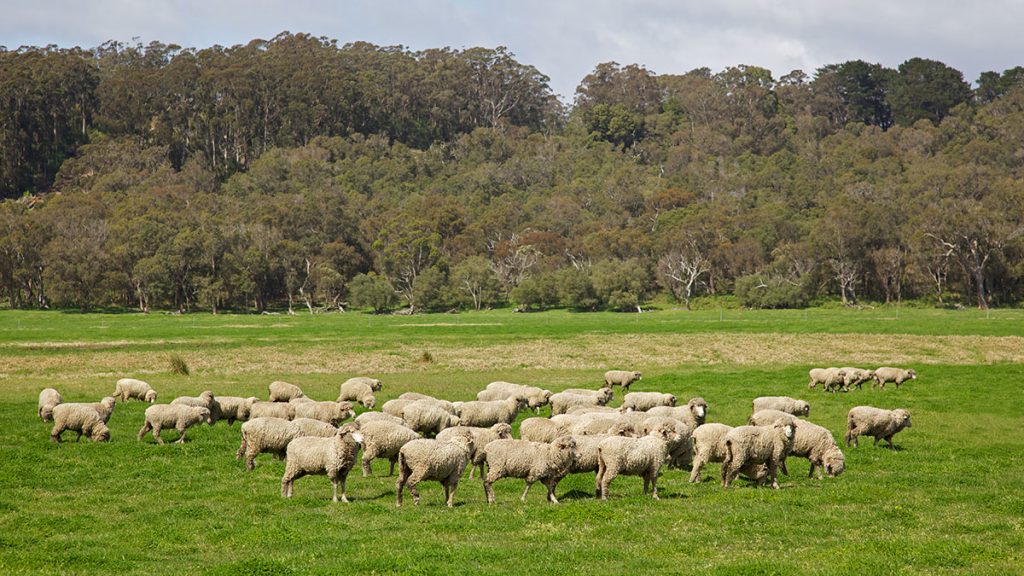 Prices for most sheep and lamb categories took a turn south this week as resistance was found at recent levels. That was despite lower yardings; marking the entry into the tight winter for sheep and lamb supply. Saleyard prices for most categories declined week on week. The Eastern States Trade Lamb Indicator (ESTLI) fell 2.4% […] While the Wednesday opening to the market was positive, Thursday saw a retracement to produce an overall cheaper market. The AUD was strong, hurting buyers buying capacity, while a concerning report was that there was insufficient supply of good yielding wool to fill orders. The flip side to this was that the large offering of […]

Demand & supply heading for a mismatch With harvest underway in parts of the US, the World Agricultural Supply & Demand Estimates (WASDE) report was released last night our time and was met with a neutral response from commentators. Markets confirmed no surprises with a stable response, with the USDA lifting wheat production by around 1% on the back of stronger South […] Cattle supplies have continued to tighten in June, with Queensland slaughter moving sharply lower last week. While prices are running hot, there were some worrying signs in export markets and with currency movements. In the week ending the 5th of June, it looks like Queensland cattle slaughter fell off a cliff.  Figure 1 shows that […]