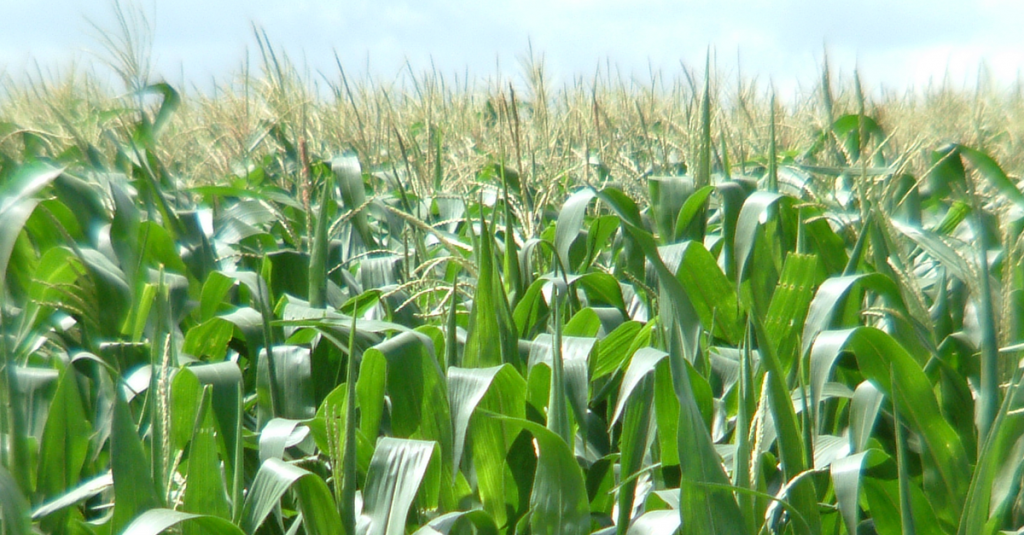 The world looks closely at the market prospects for corn, as it’s the largest crop grown in the US with 96.9 million acres planted in 2020, an 8% increase on 2019, as well as a significant exported product onto the world market. The latest USDA crop progress report comes at an important time for the […] 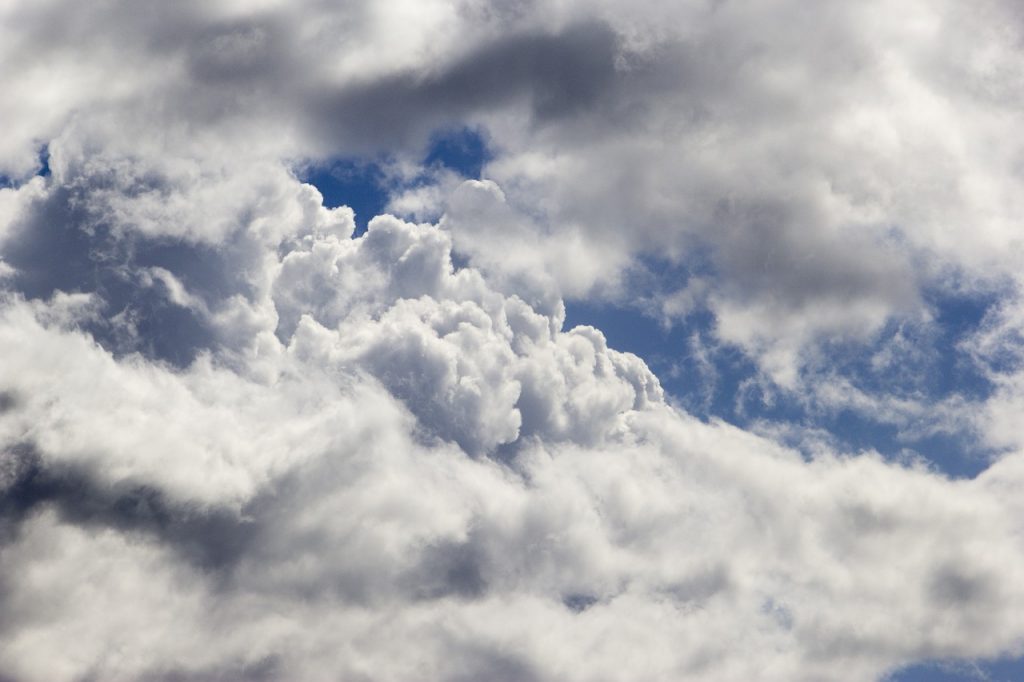 The Middle Eastern summer live sheep export prohibition period has now kicked in, and will remain in place until mid-September. With total sheep exports dropping 17 per cent year-on-year so far, Australia’s end of year tally could be significantly lower at the close of 2020. Despite a surge of live sheep exports in March, volumes […]