Grass galore, but what to eat it? With much of eastern and central NSW receiving a fair dumping of the good stuff (rain) in recent days, fears the season might be diminishing have been dampened. But with national herd figures at their lowest point in decades, and cattle prices at some of their highest, what stock is accessible to the average cocky […] 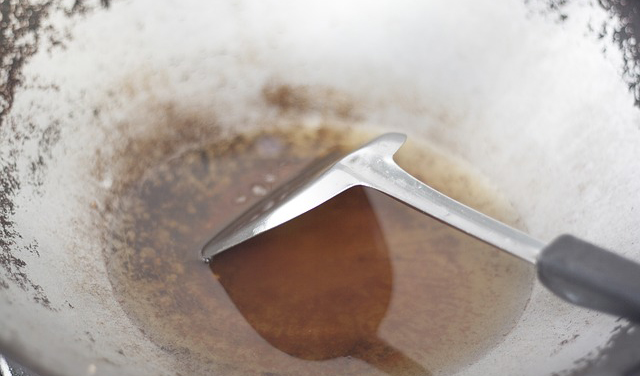 With Canola trading at close to $1,100 / MT in China, and Australian shipments out of WA, SA and Victoria starting to make headway into the Chinese market again after a long hiatus, the future looks bright for Australian Canola as we regain market access, and Canada faces increasing biosecurity headwinds. Over the past week, […] 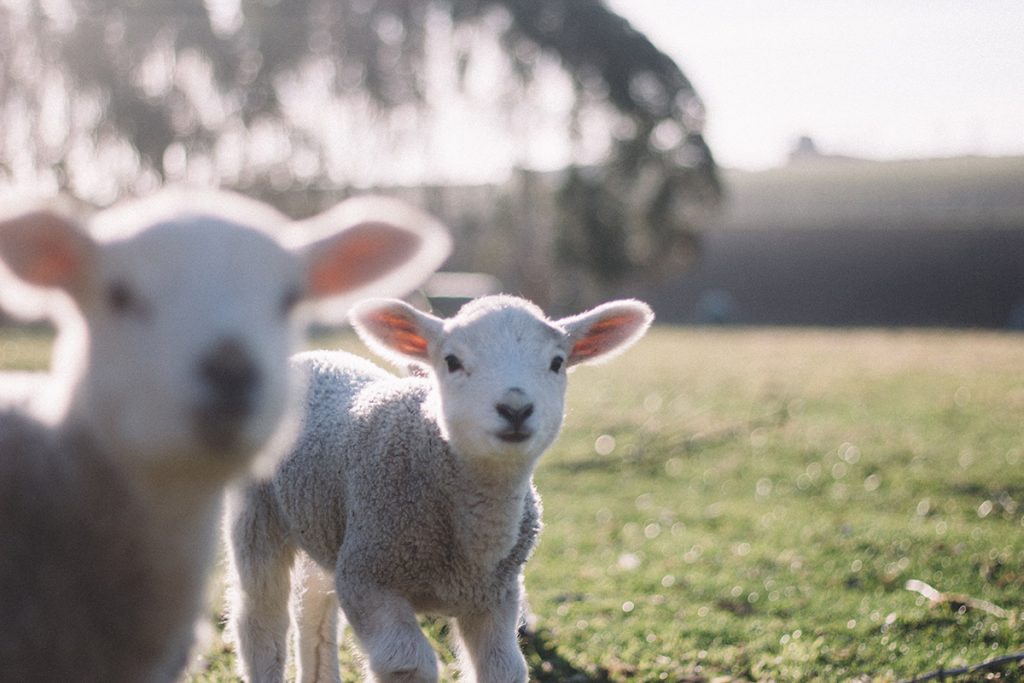 It is a 1.56 billion dollar question because that is (very) roughly how much lamb producers made out of selling lambs for slaughter between August and December last year. The question is usually put more simply as ‘what are my lambs going to be worth in the spring?’ It is never easy forecasting prices, and […]