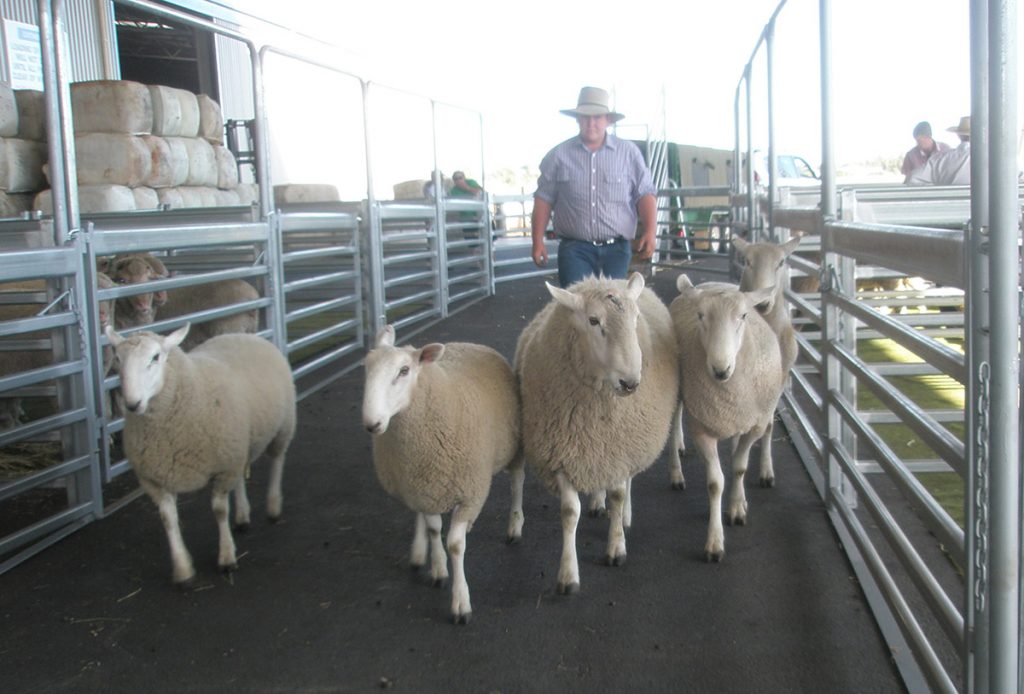 This week, slaughter has held it’s own, but despite tightening supply at the saleyards with yardings falling dramatically, the ESTLI continued its downward slide, with both trade lambs and restocks falling in value, while Mutton continued to resist the drag of the tide. Lamb slaughter lifted slightly the east coast for the week ending the […] 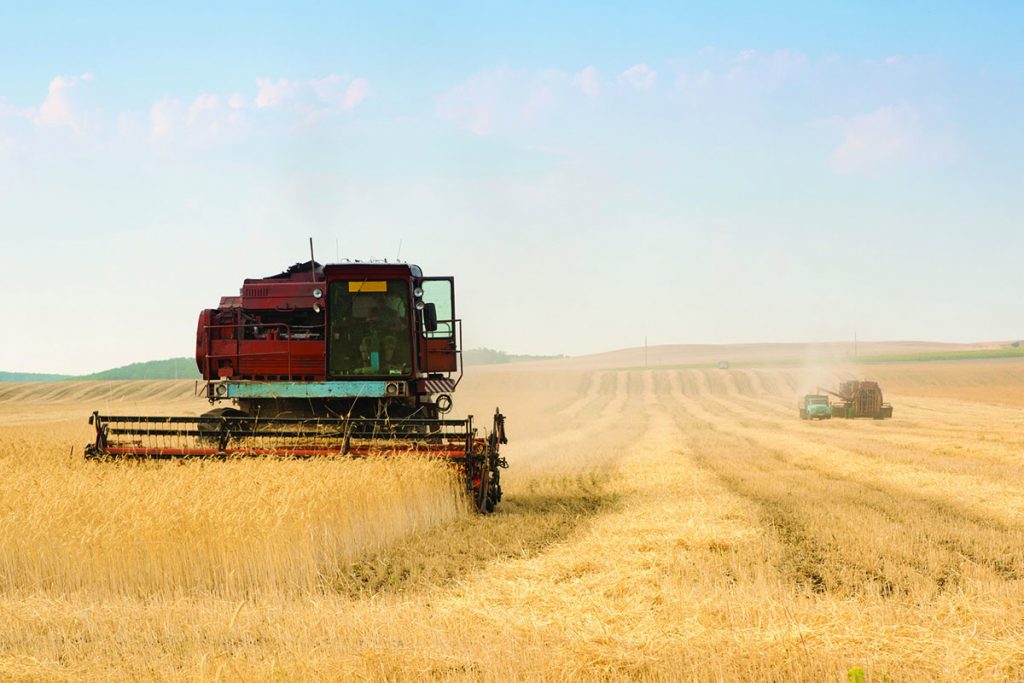 It would seem that the market does not drive the news, but rather news drives the market. After a week-long rout in wheat on building crops and sluggish demand, the market rallied earlier this week on news that Ukraine would reduce their export quota from 20.5mmt to 17.5mmt. This to me is not hugely surprising […]

The selling week began with further uncertainty leading up to this weeks Melbourne sales as a result of Vic government interpretation of CV -19 rules. Initially the industry was told sales in Melbourne could not continue in the current location and format. This was eventually clarified and sales continued, but unfortunately the continued decline in […]

Cattle slaughter went down down down last week, with the lack of supply continuing to support prices. Eastern states cattle kill fell 17 per cent for the week to 97,793 head – a 30 per cent dip year-on-year. To put this figure into perspective, there is no week in August with below 100,000 head slaughter […]