Another week of declines to report, with the EYCI down, and almost all categories losing ground despite the combined support of higher slaughter and lower yardings tightening the supply demand balance. The bright spot was Processor steers, which rebounded admirably back to last weeks levels. The slaughter outlook took a double blow, with JBS Dinmore […]

Corn is steering the ship 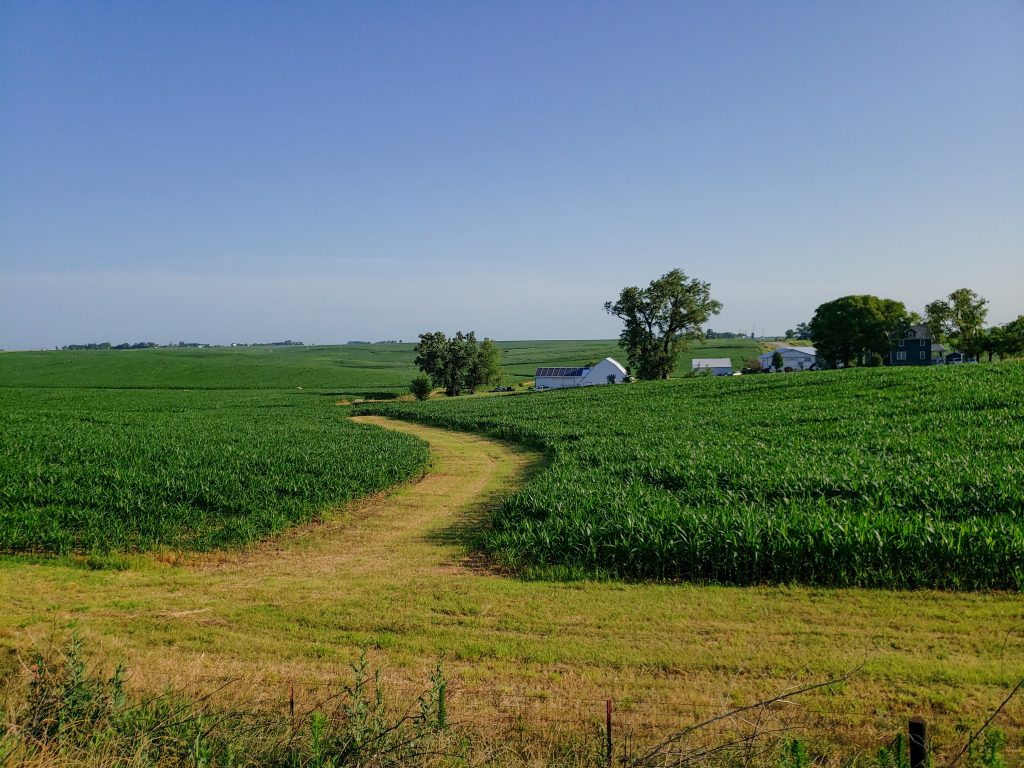 The market has effectively paused this week while it awaits the September USDA Crop Report, to be released on Friday. Typically not a massive market mover, the Sept report will have increased importance placed upon it following the storm damage in the US. Some analysts are already forecasting some significant production losses due in part […]

Mutton much to see here 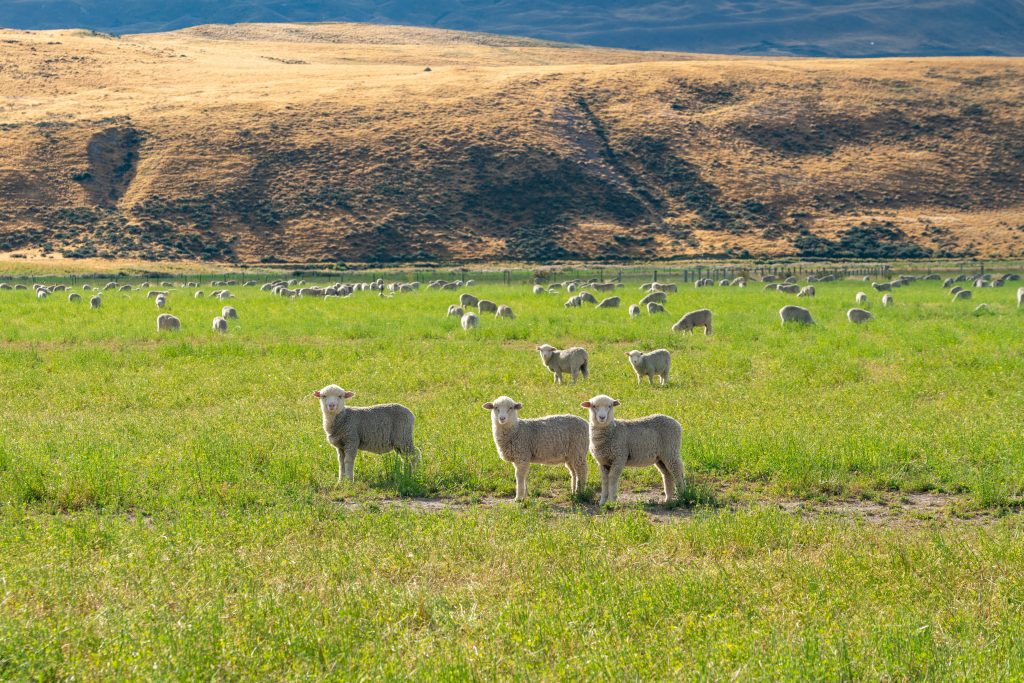 The lamb market extended its state of calm for another week, with the key price indicators barely budging. The underlying higher supply combined with stable prices is positive, but the threat of extended Covid processing restrictions in Victoria looms large. Processors took it up a notch last week with an additional 17K lambs slaughtered on […]

Market up on reduced offering The reduced offering this week triggered spirited bidding when sales in Sydney & Melbourne opened on Tuesday, with individual fleece MPG’s rising 27 to 53 cents. With only Melbourne & Fremantle selling on the final day, the W.A. market played catch-up however the Melbourne market failed to hold the previous gains and eased with MPG’s […]