Positivity reigns, but no love for heavy steers 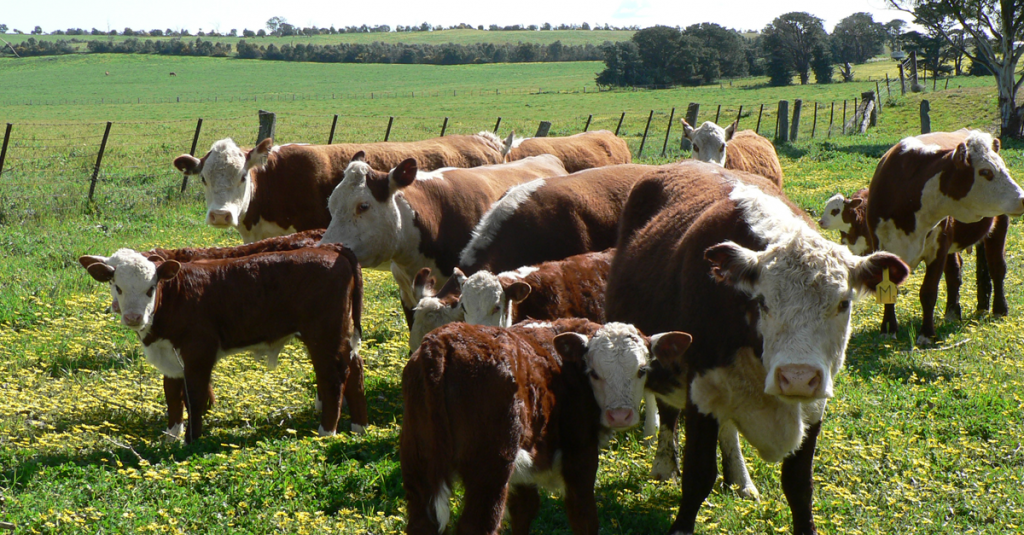 Optimism has reigned this week, with slaughter up and all categories apart from heavy steers putting on good advances, but somehow the EYCI only managed to lift a single measly cent. Sadly, the Aussie dollar has bounced back up to almost the 72c US mark, but the US export indicator, the 90CL benchmark, has held […] 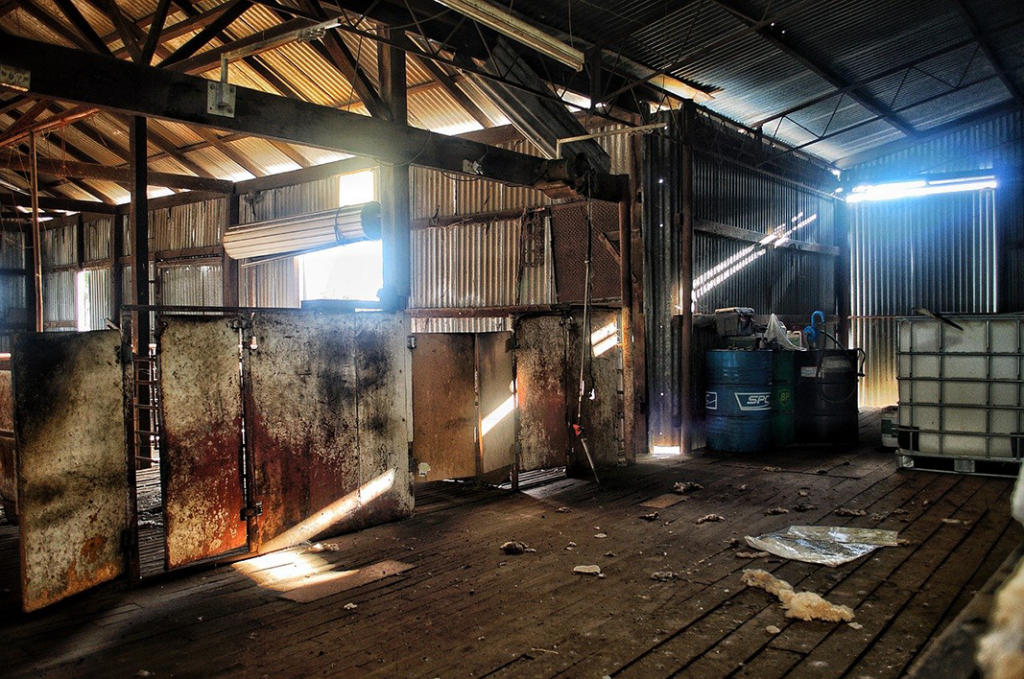 This week was a reminder of the fragility of demand when an increased offering resulted in a cheaper market and an increased pass-in rate. Despite an extra 6,000 bales offered for sale compared to last week, the trade was only able to absorb an additional 1,267 bales. The Eastern Market Indicator (EMI) gave up 40¢ […]

All the motions were in place for another week of positive prices and boy did it deliver. Fewer lambs in yards, another splash of the wet stuff in the south and news that the East is in store for plenty more as we officially enter a La Niña, on top of easing processing restrictions in […]

Supply and Demand – lifting in tandem 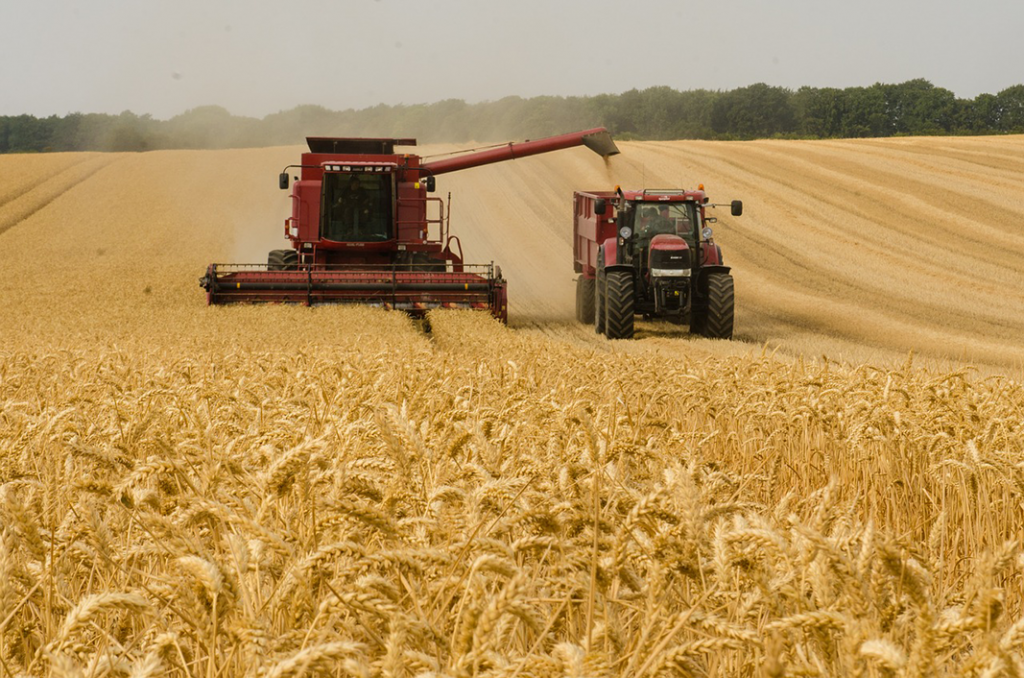 Up until last night, the wheat market had traded sideways for the past week having recently lost some of its shine. Demand, which had caused a bubble in pricing, has eased back after some hefty tenders were issued by Egypt and Saudi. China too, while still buying principally US wheat, has taken its foot off […]