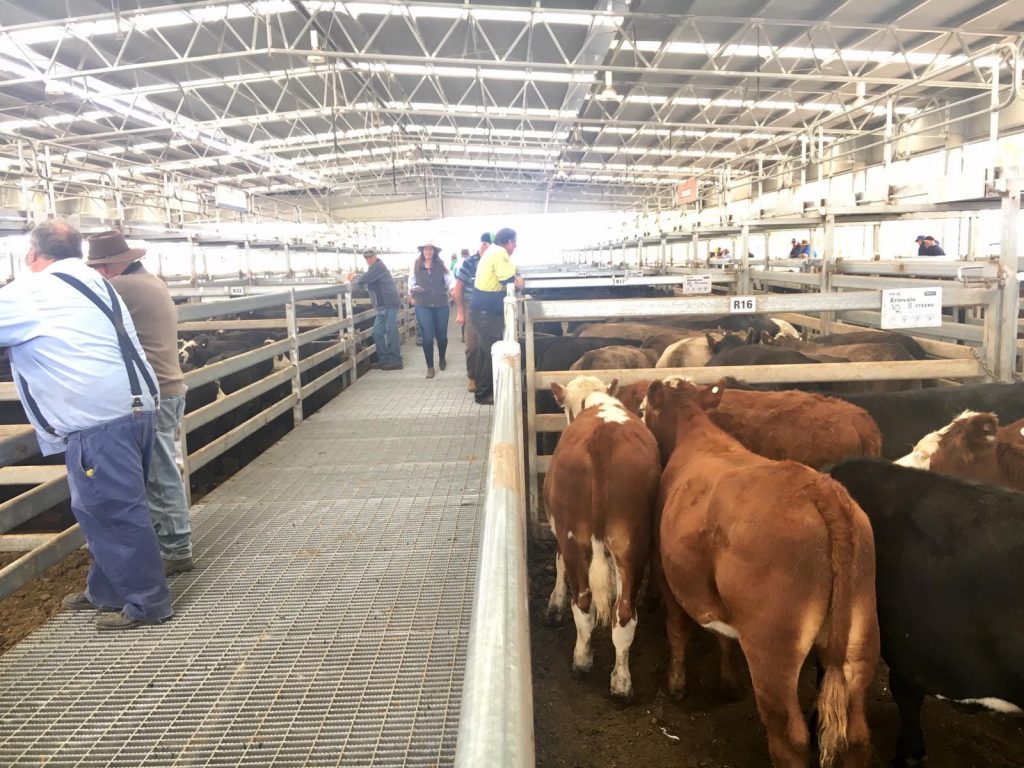 Despite a slight pullback on slaughter, softer yardings provided support, and the EYCI crawled up a bit higher, to, you guessed it, another record, notching up a high of 826¢/kg as of the close of yesterday! 90CL price leaped strongly, even against the headwind of a significant recovery in the AUD. Restocker steer prices tumbled, […]

This week has been characterised by a ‘risk off’ attitude as the world awaits the outcome of the US election. Speculative investors have reduced their long (bought) exposure in soybeans and wheat as improving conditions in key global production areas have eased concerns. Corn is an outlier, with speculative money increasing their long position to […]

A big WIN for restocker lambs There was no stopping the count this week, the number of lambs sent to the yards started rising again, and both sheep and lamb markets slid south. That was despite the best efforts of restockers who helped prop up competition and ended the week with a big WIN for those selling restocker lambs. Yardings moved […]

Two steps forward, one step back 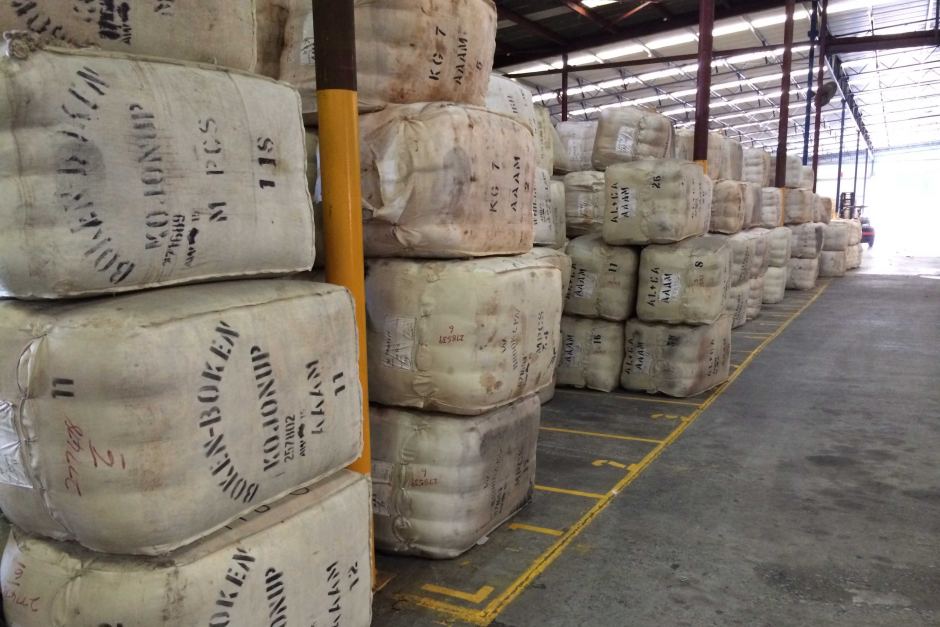 This week the uncertainty of the wool market was apparent. Despite unsubstantiated rumours of possible Chinese government import bans, the wool market bounded out of the stalls on Wednesday following the Melbourne Cup holiday. The EMI jumped 7.5% or 6.9% in US$ terms on the opening day with AWEX reporting that across the board the […]