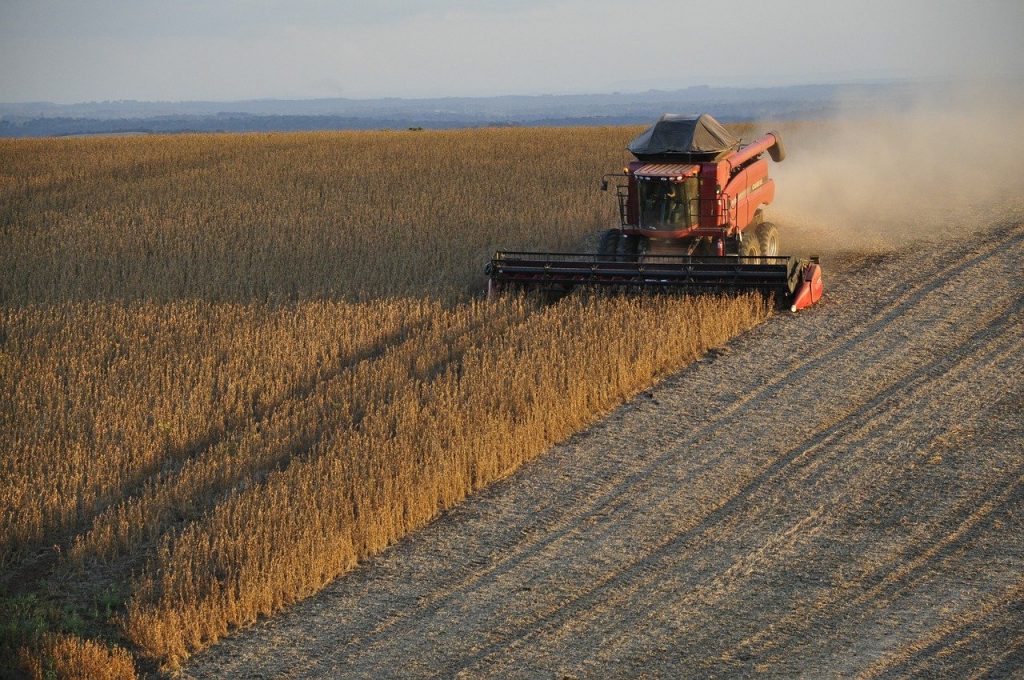 In the vegetable oils complex, the key commodities of palm and soy oil have enjoyed a sustained strong rally over the last six months on the back of tightening world supply and demand. However, recent rains in a previously parched Brazil caused a pronounced price fall, amplified by a speculative trader selloff. Australian Canola prices […]

When will China trade tussle start to bite beef? 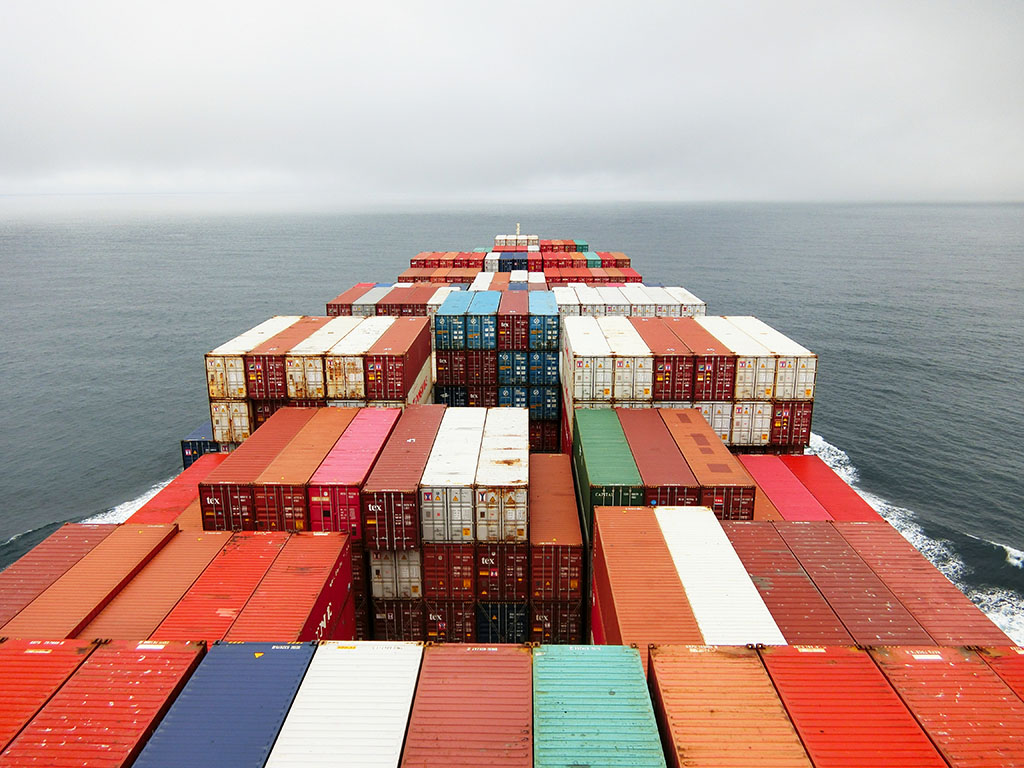 If you’ve spent much time looking at livestock commodity markets in the past five or so years, China is a topic you’d be familiar with. It’s impact on Australia’s red meat export has been on the rise, culminating in 2019 when it took about 25% of our lamb and beef that went offshore, and 45% […]

Lambs supplies close to last year but not sheep The official Australian Bureau of Statistics (ABS) slaughter figures are now coming out quarterly, and a fortnight ago the September stats came out. They confirmed 2020 is heading for an eight-year low in both lamb and sheep slaughter, but large increases look unlikely. September quarter lamb slaughter changes were relatively benign on the national scale, […] 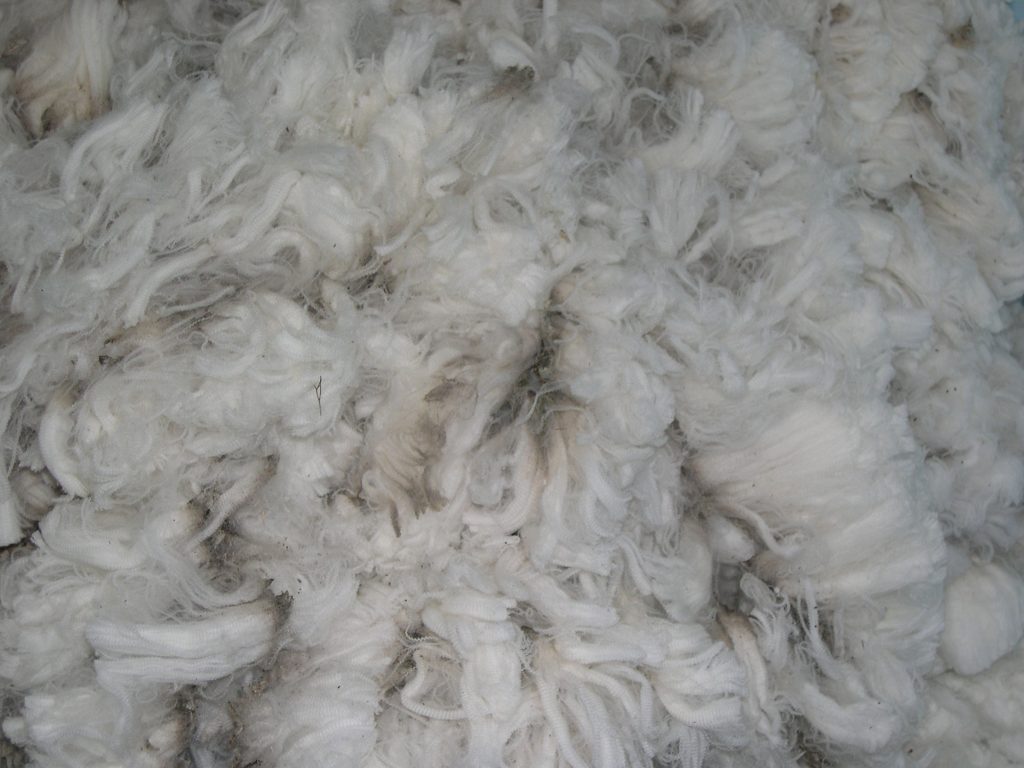 Not everything in the world is in thrall to the pandemic, with the Australian wool clip continuing to broaden due to the improved seasonal conditions in 2020. This article takes a look at the broadening trends in AWTA and auction data to November. AWTA core test volumes are the purest hard numbers on Australian wool […]