Another choppy week in the Ag markets this week. This time the catalyst has not been political interference or distorted trade, but weather. Really cold weather. The US was blasted by an arctic front that plunged an area from the Canadian border to Texas in subzero conditions.  Parts of Kansas recorded temps in the minus […] 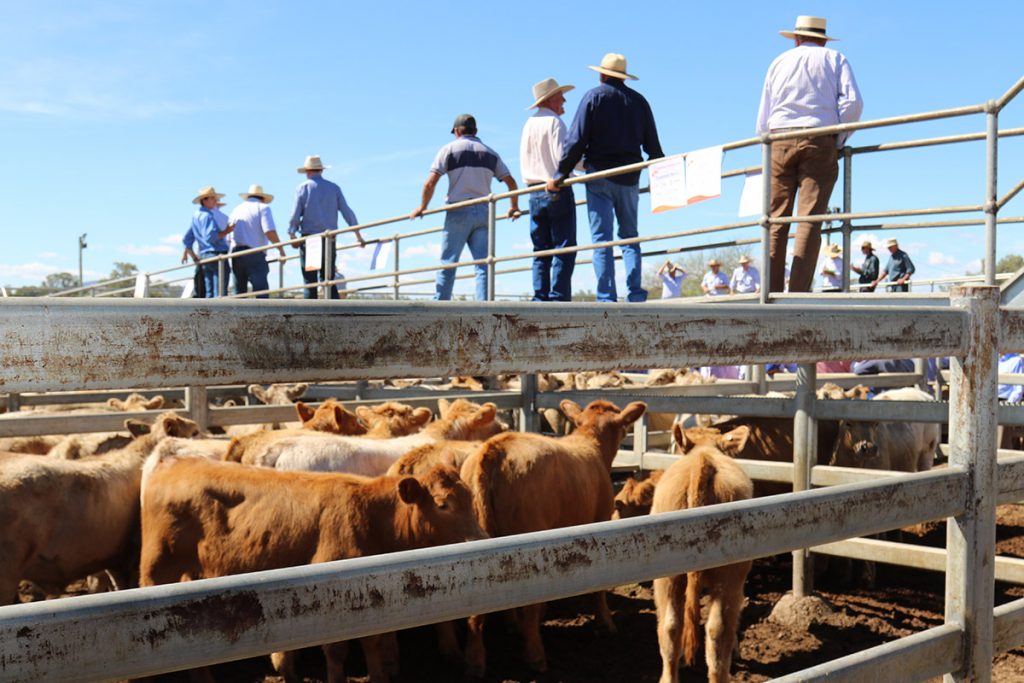 A lacklustre week, where prices have slid marginally across most categories, with the exception of medium cows, which have strengthened to levels not seen for several months. Prices seem well supported by the general lack of supply, indicated by stubbornly low slaughter rates, as producers continue to take advantage of feed on the ground, and […]

Jump in lamb to encourage supply? 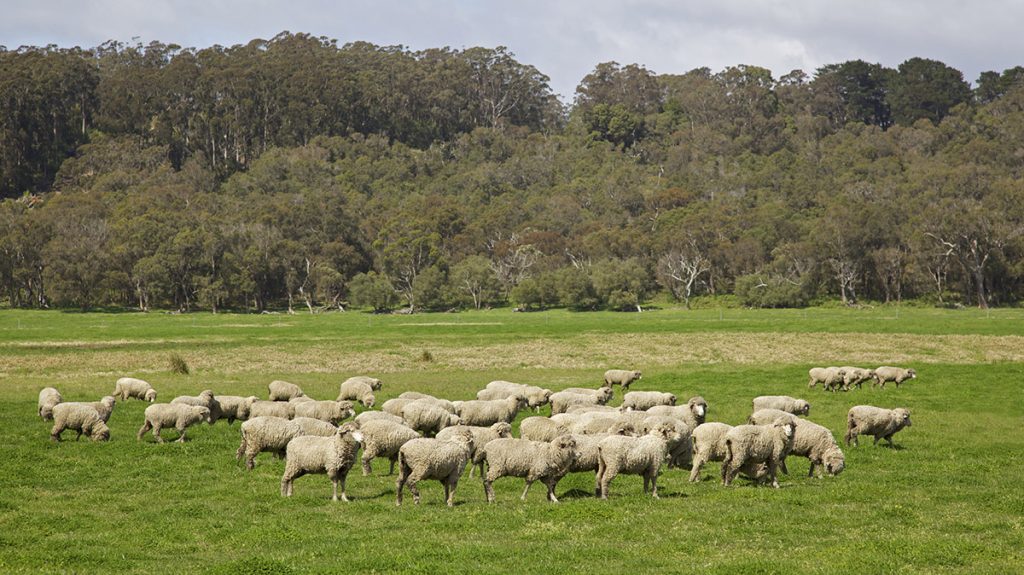 The lamb market lifted this week along with slaughter numbers, however yarding’s and sheep slaughter were down, while the NMI mutton indicator eased slightly. After an influx of lambs to saleyards a fortnight ago, last week’s throughput seemed meagre in comparison. Only 177K lambs were yarded on the east coast, which was 28% fewer than […]

Strength to strength for wool 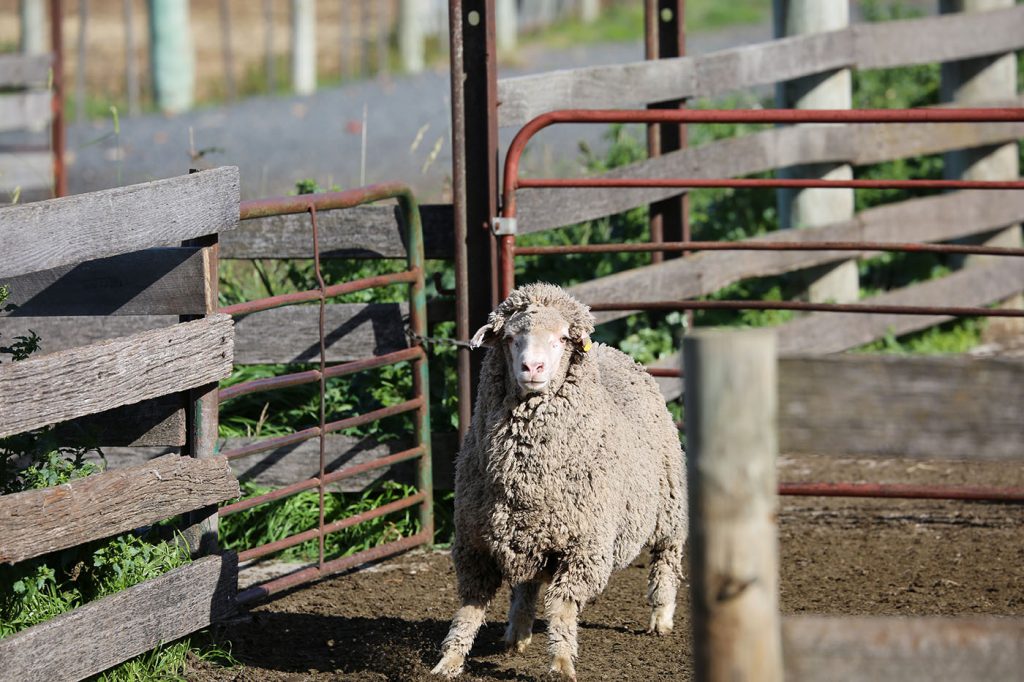 The wool market had a good week, as buyers stepped in to a large offering bidding spiritedly. It seems that efforts to refill the wool pipeline and build stocks in anticipation of growing downstream demand is the motivating factor for a stronger wool market. The market now is at better-than-expected levels, as when in the […]