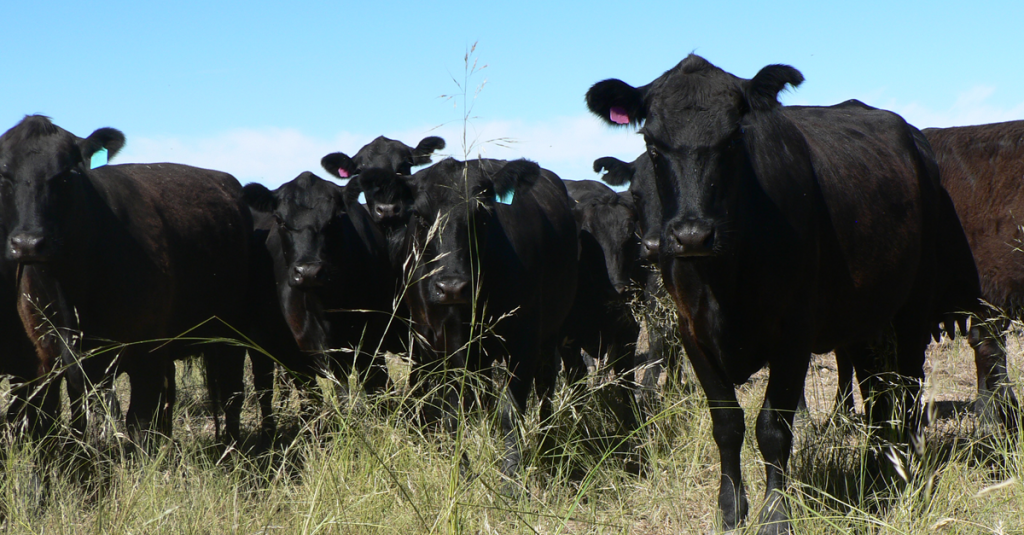 With a majority of the summer weaners now off the market, there seems to be a renewed focus on the cow market. While processors haven’t been getting much of a look at the saleyards, the over-the-hook national indicator for medium cows have regularly broken monthly records since June 2020, and are on the increase again […]

Surprise in WA gives a new record for wheat. 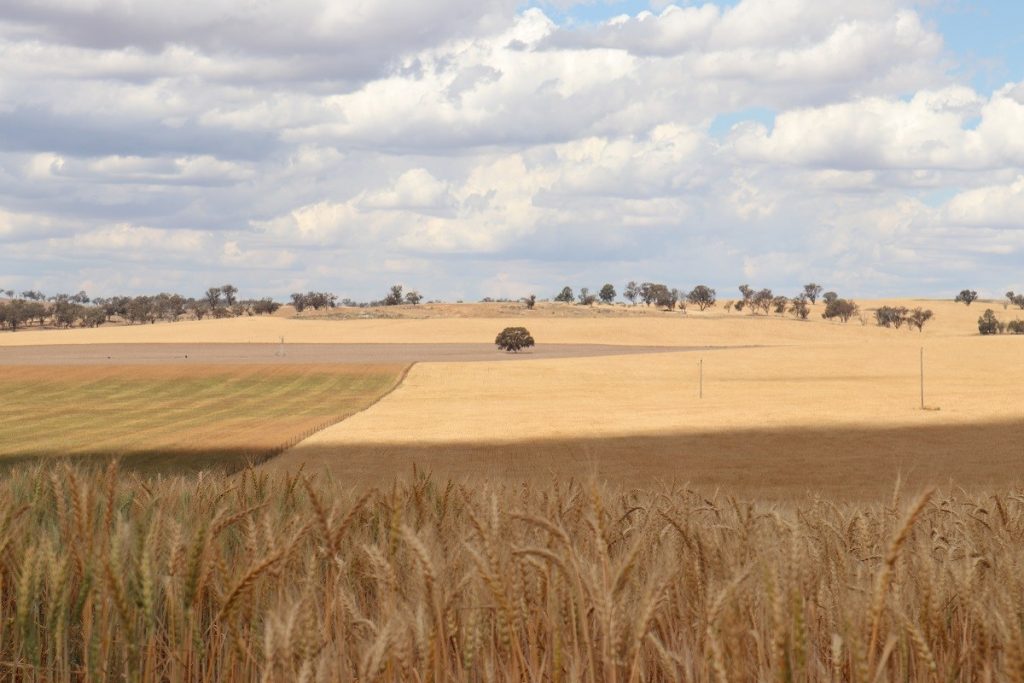 The Australian Bureau of Agricultural and Resource Economics and Sciences (ABARES) released their February Crop Report last week, and it contained a few upgrades. Thanks to an increase in WA, Australia has got a new record for wheat production. The massive crop which was predicted for the east coast back in December largely came to […] 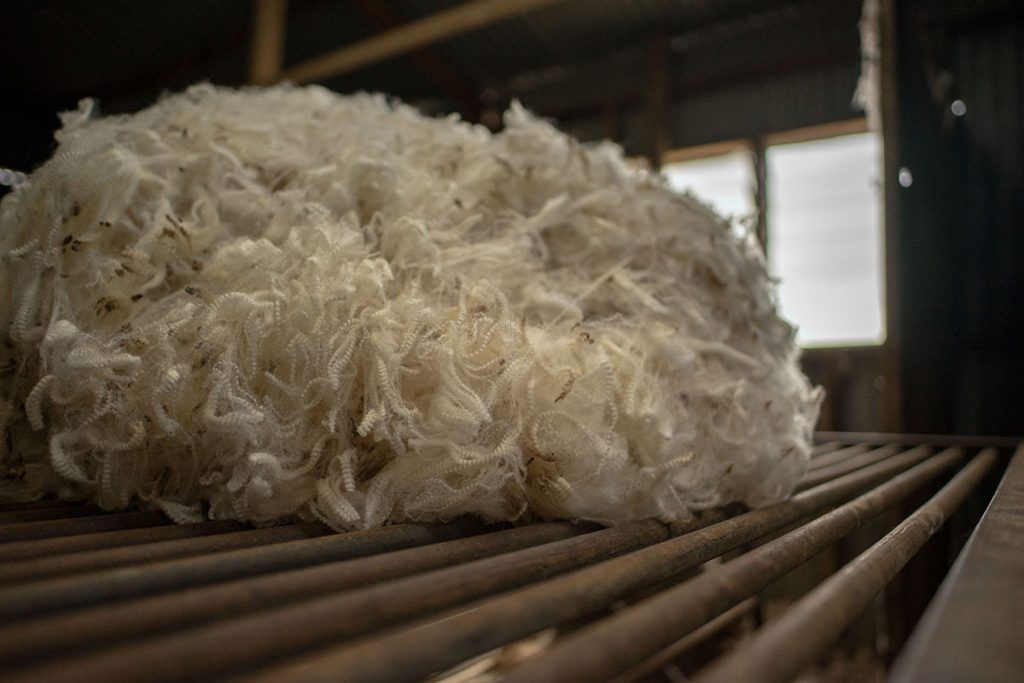 A request for Mecardo to look at wool production in central west Queensland has prompted this article and a follow up one to come later in the week. Queensland as a whole generally accounted for 10% of the Australian sheep flock through to the mid-1990s, when a decline relative to the national flock began, stabilising […]