They found enough feeders to maintain the million head Lotfeeders have been a major contributor to keeping finished cattle flowing through processors over the last three years. There was a school of thought that with more grass available, lotfeeders might struggle to maintain supply, but to December at least, there were still over 1 million cattle being finished on grain. After three quarters on […] The mutton market hasn’t hit the highs of this time last year, but is still offering good returns for those with sheep to turn off. Restockers remain active in the ewe market, looking for anything that can quickly turn grass into dollars, and it is no surprise supply has considerably tightened. As we head into […] 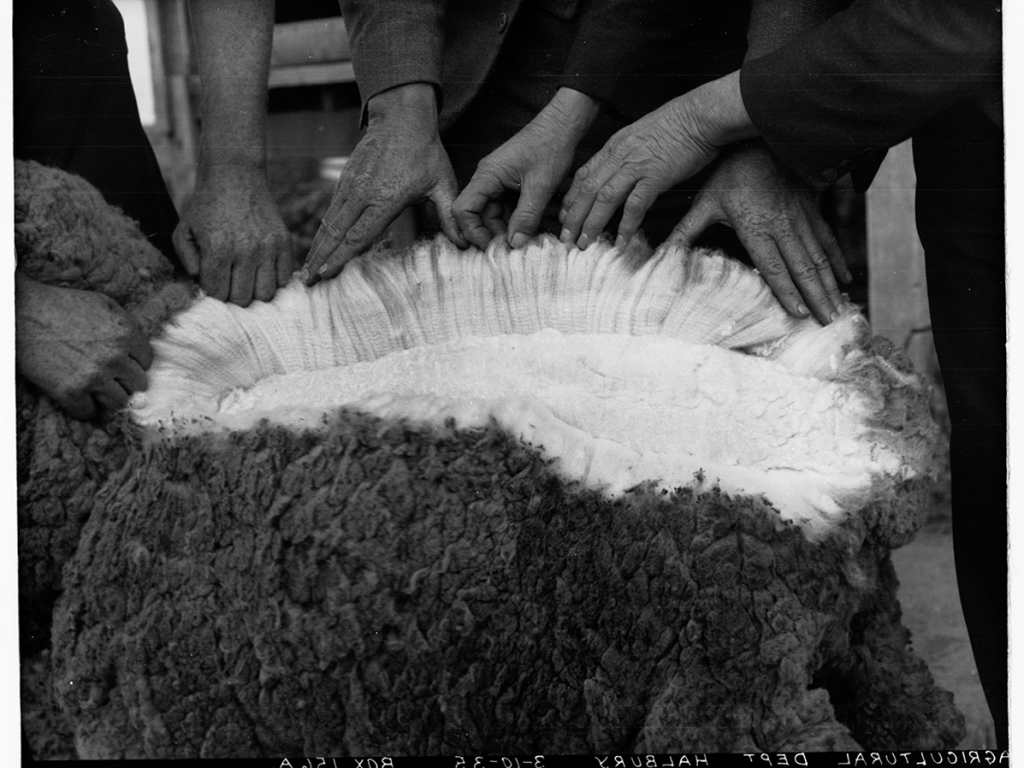 This article follows on from one earlier in the week, which was a preliminary look at the volume and value of wool produced in northern Queensland (which by volume is mainly central west Queensland). Wool out of this region matches up to the average merino production out of Australia except for one intriguing aspect. Figure […]