The fallout of this weeks USDA report has seen most of the major ag commodities come under pressure. The common theme of tight ending stocks for corn and beans remain, although the lack of new bullish news had the effect of seeing some profit taking. Overnight, the Black Sea re-emerged as a competitive source for […] 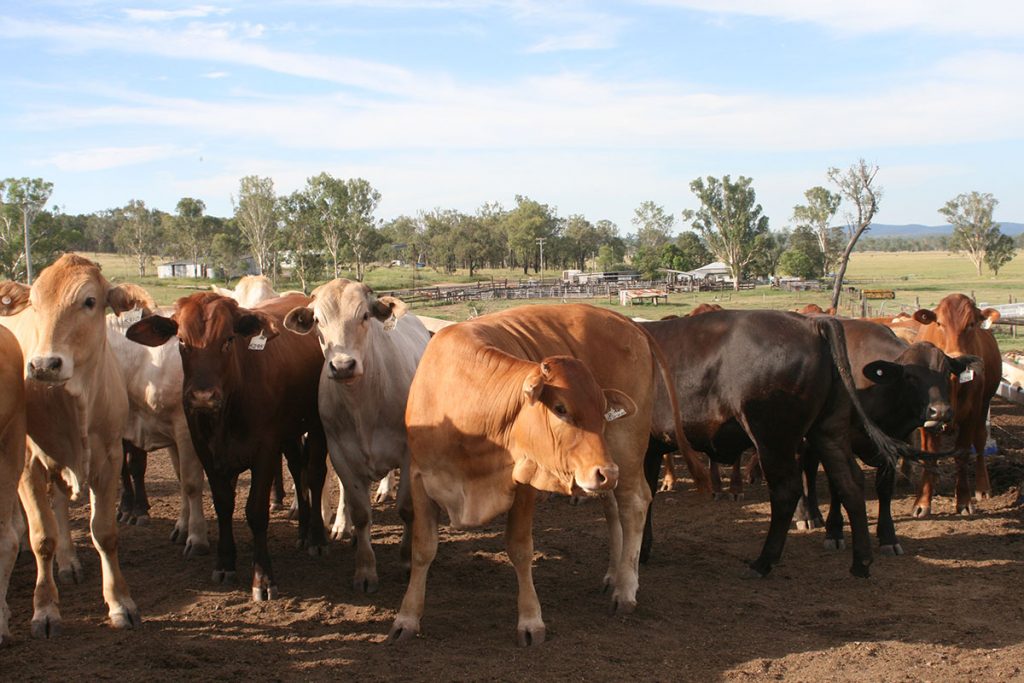 Another week of below average yardings and low slaughter has finally produced a small uptick on the EYCI this week. Feeder and processor prices lifted, however, the heavier side of the market suffered, with medium cows and steers dropping back, along with heavy steers. The Aussie dollar has also strengthened on the back of higher […] 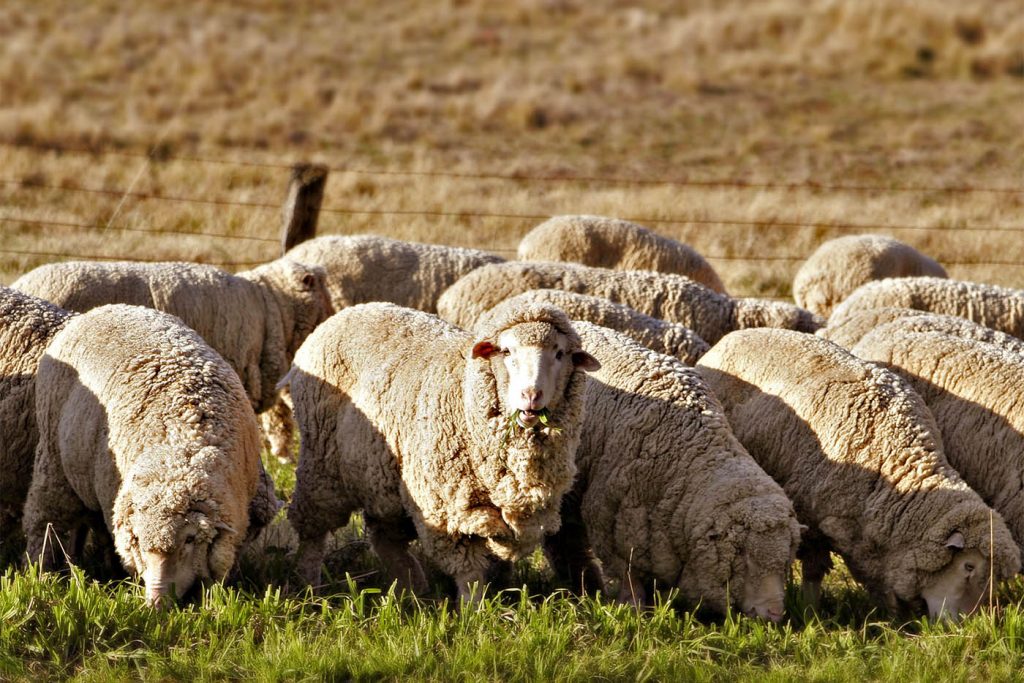 The quality of the wool offerings has begun to decline in line with normal seasonal supply patterns; this factor impacted the market this week producing a mixed sale result. AWEX reported that only 22.6% of the offering was style 4 or better. This resulted in the limited offering of better styles finding strong competition, while […] A lacklustre week for lamb across the eastern half of the nation saw the Eastern States Trade Lamb Indicator (ESTLI) drift lower to test 827¢/kg cwt on Thursdays close, down from 835¢/kg cwt last week. Higher east coast yardings contributed to the softer prices. It was NSW that drove the ESTLI lower this week, as […]