Bulls are getting hungry 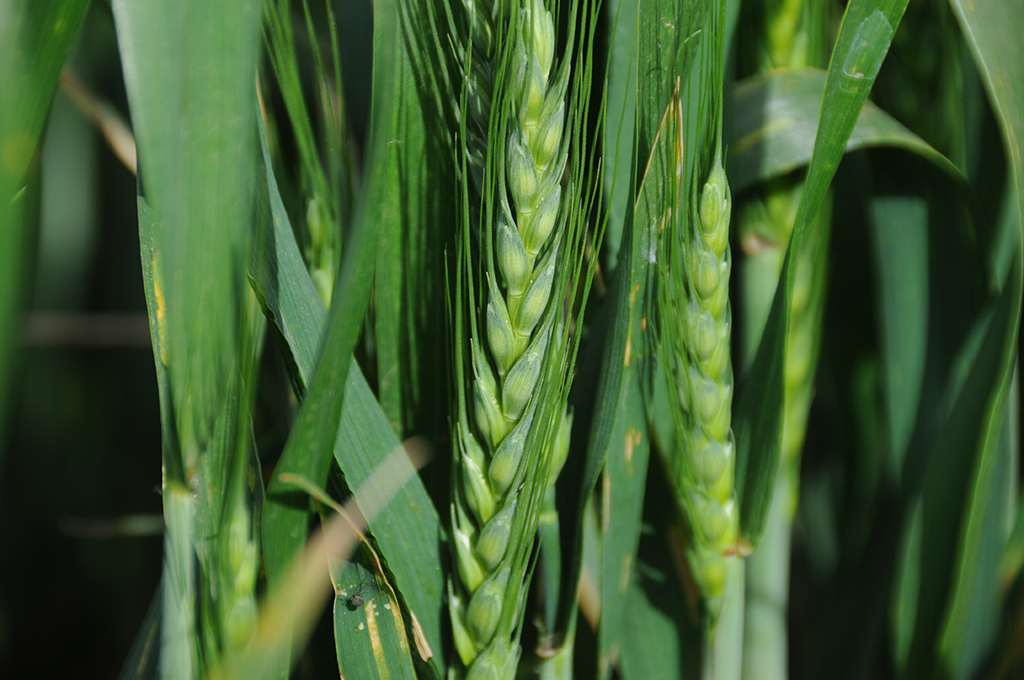 In light of the latest reasonably bearish WASDE report, the ag commodities have had a sharp correction. The start of the so-called ‘big data week’ saw a big wedge of profit-taking, combined with improved weather in key production areas. The findings of im-proved production and higher ending stocks simply led the market lower in the […] After stuttering briefly for the last fortnight, the EYCI has rallied again to rise above the 900¢/kg cwt mark. Indications of yardings retreating faster than slaughter rates last week, point towards a tightening supply and demand balance, especially in QLD being the main driver. The WYCI fell 5.5%, but mostly due to a sharp drop […]

Market strength in the south 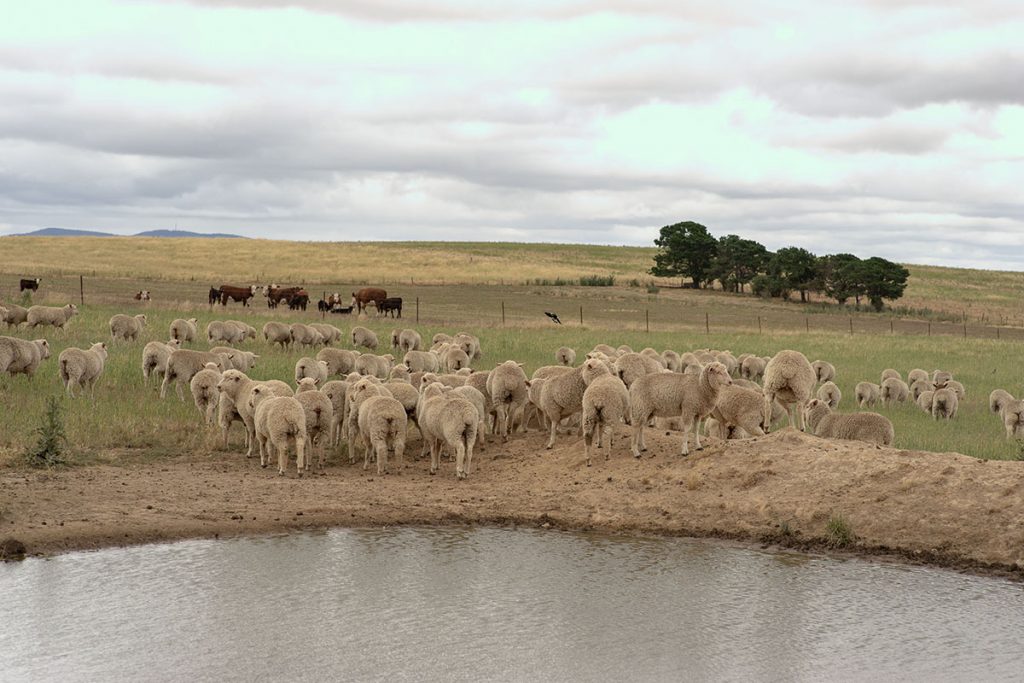 Both price and supply of lambs appear to have found some stability. Saleyard throughput has been tracking at close to average levels for the last four weeks now and slaughter is much the same. After a run lower in April, in recent weeks lamb prices have largely tracked sideways. The Eastern States Trade Lamb Indicator […] 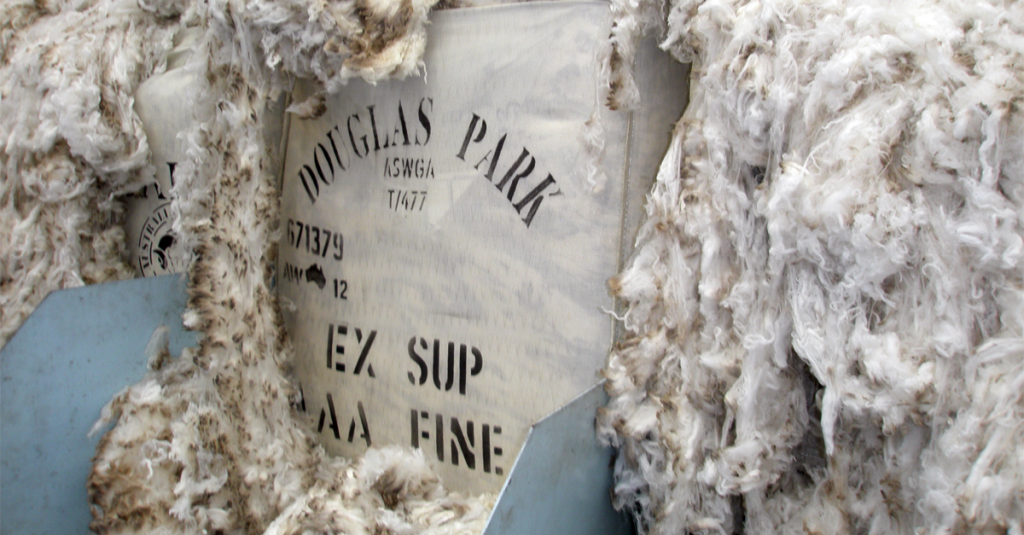 The wool market opened to a weaker tone as a stronger Au$ pressured buyers, although AWEX noted that Ceased Mulsed (CM)/ Non-Mulsed (NM) wool at times received strong premiums. Across the week another relatively stable result was reported, providing a confident outlook in the face of bi-lateral and global uncertainty. The Eastern Market Indicator (EMI) […]