Queensland provided most of the action in the cattle market this week with significant increases in yardings and slaughter levels there. After the big dip in April, national yardings numbers are starting to head towards five-year average levels and slaughter is also crawling its way up from the extreme lows that we have seen. Yardings […]

Lamb market set in its ways 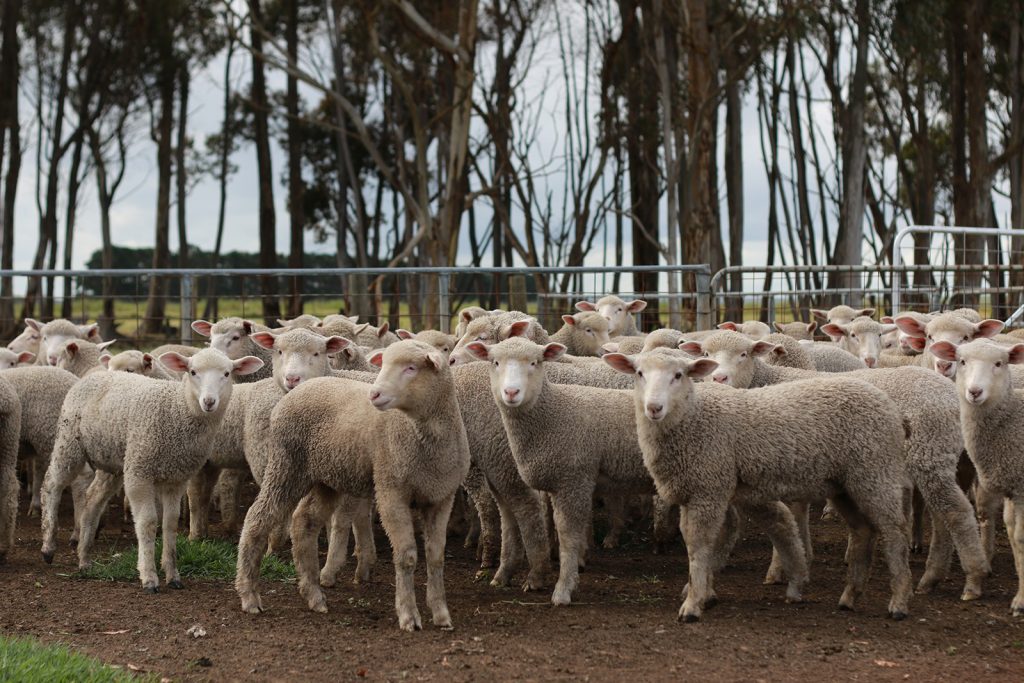 Lamb prices tracking sideways or lightly lifting is more or less the ‘norm’ for April & May and so far this season has stood by this trend. Again this week, prices for most categories of lamb and sheep held steady in the east, while in WA they took a turn south. The Eastern States Trade […] The release of the USDA’s WASDE report last week has fuelled something of a spectacular price reversal. Corn futures fell 14% from the week preceding, with wheat (down 10%) mirroring the move. This was largely driven by managed money (speculators) selling off their positions. Speculative interest in the ag commodities is highest during the ‘weather […]

Offering down and prices up 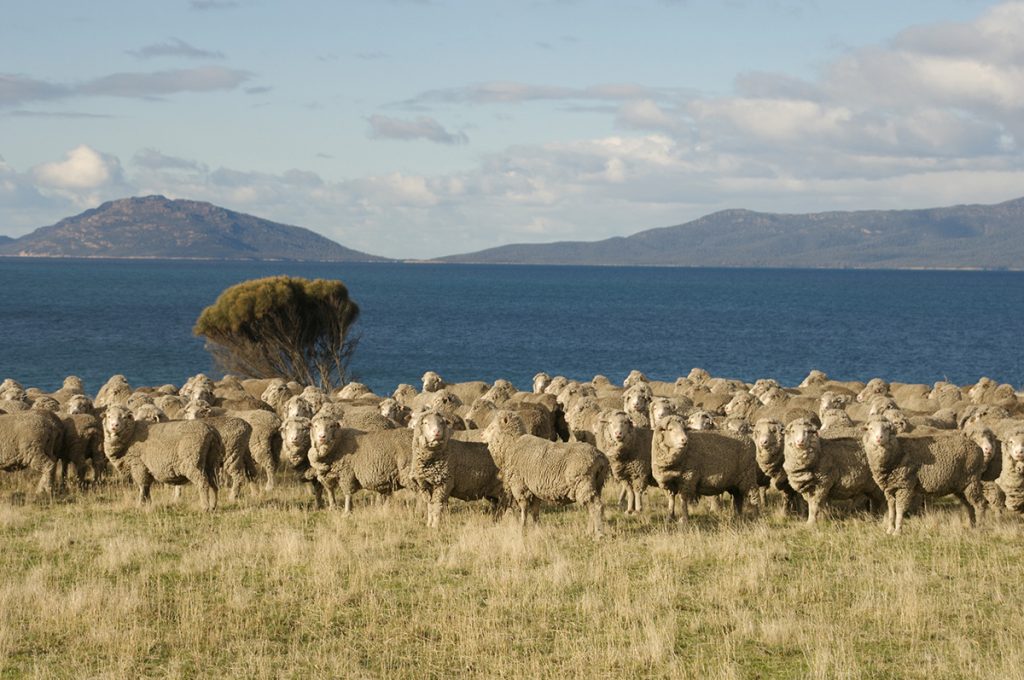 This week it was the fine end of the clip that lifted the market in a week where a much smaller offering came forward. 19 MPG and finer added between 24 & 54 cents, with AWEX reporting that it was only losses in the broader Merino section, crossbreds and cardings that prevented the EMI from […]