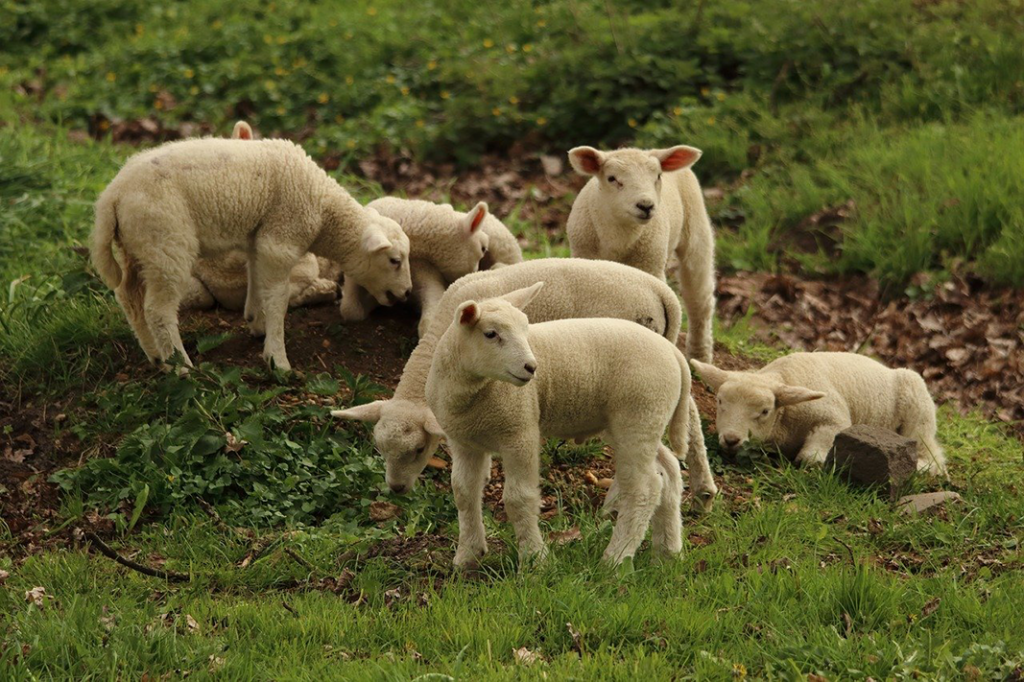 Lamb slaughter totals for the first quarter have fallen 10.5 per cent year-on-year, back to levels not seen since 2012. Both the five and 10-year averages show that, with the exception of May, lamb slaughter tracks lower than March volumes through until October, indicating any significant rise in throughput will now have to wait until […] 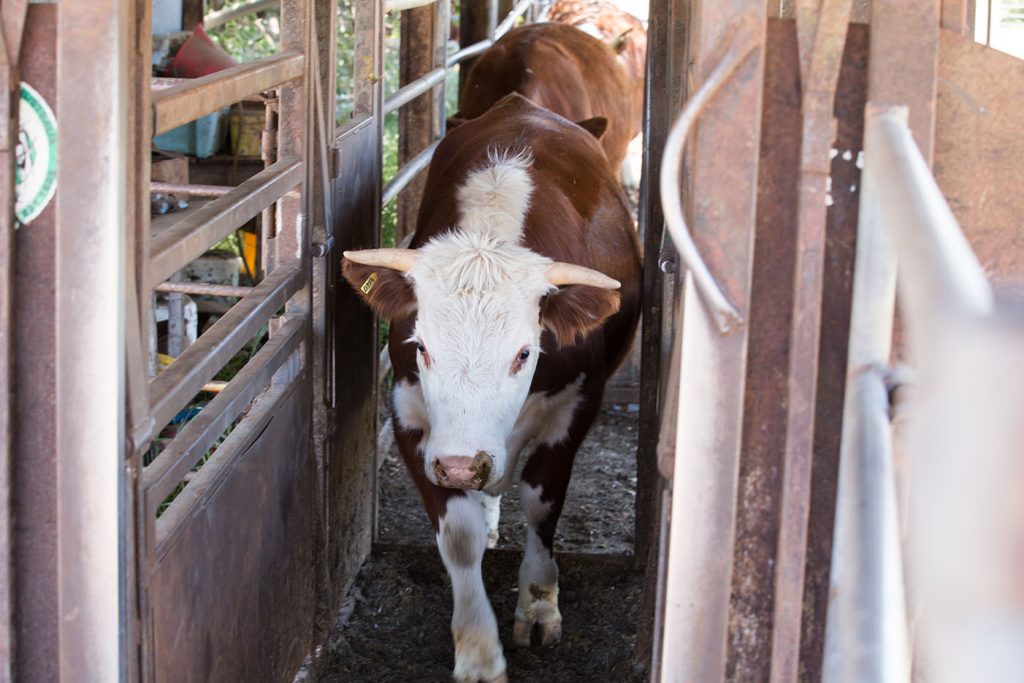 The Eastern Young Cattle Indicator looks to have peaked, and is likely to fall as the year unfolds, but how far could it go? Historical Value at Risk (VaR) modelling can provide a view on a range of how deep the decline could get over the short run till the end of 2022. The Eastern […] Global beef markets were already heading higher, but the announcement of the Argentinian ban on beef exports for 30 days last week sent some importing countries scrambling. Higher prices are a given with a supply shock such as this, and it comes at a time when finished cattle prices here getting tight. Argentina plays a […] 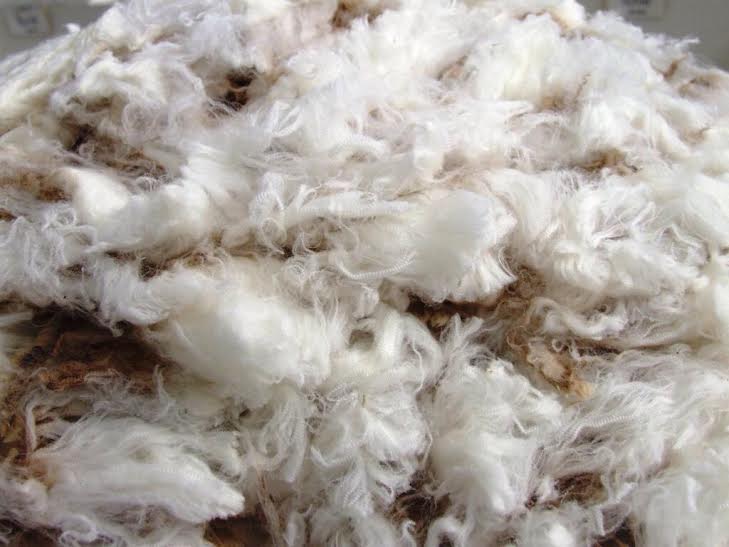 In 2006-7 the AWTA started to break out core test volumes for wool with a fibre diameter below 15.1 micron, which gave a view of production at this very fine end of the merino micron distribution. This article takes a look at recent production volumes for these micron categories. The supply of wool finer than […]