A turn before winter 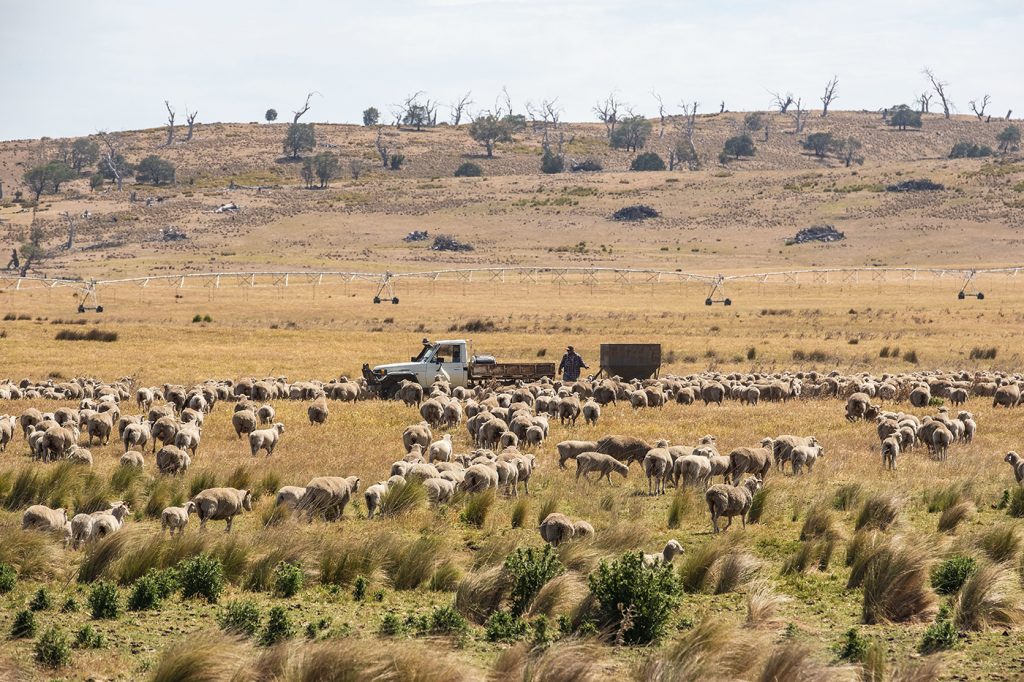 Producers appeared keen to get lambs to the saleyard before winter arrived, with a spike in throughput in NSW last week. Most categories of lamb in the east moved lower over the week, however, mutton managed to move higher, yet again. Lambs were out in force at NSW saleyards. Throughput for the week ending the […] Despite the absence of slaughter activity from JBS in Australia all week resulting from shutdowns caused by cyberattacks on their IT systems, the cattle market held up reasonably well, with prices showing resilience against the disruption. The Eastern Young Cattle Indicator (EYCI) barely budging wasn’t much of a surprise though, as processors represent less than […]

A week in wheat can be a long time 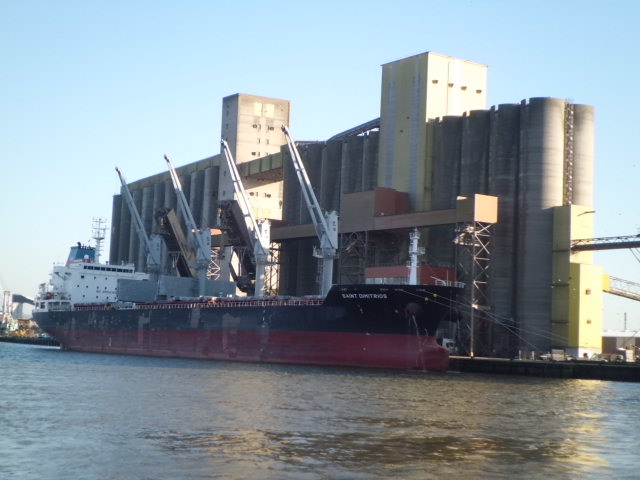 The past week has been notable for a return of volatility. Wheat markets jumped out of the blocks after the US Memorial Day holiday. CBOT (SRW) closed limit up (30ȼ/bu) while Minneapolis Grain Exchange (HRS) closed up 40ȼ/bu over concerns around the condition of the wheat crop in the US Northern Plains and Canada (see […]

Highest point for the season The EMI & WMI are now at season high levels; we have to go back to March 2020 before COVID-19 impacted to see the last time these prices appeared. The wool market has now recovered all of the COVID-19 influence, however the story for fine types is even more impressive as the last time the […]