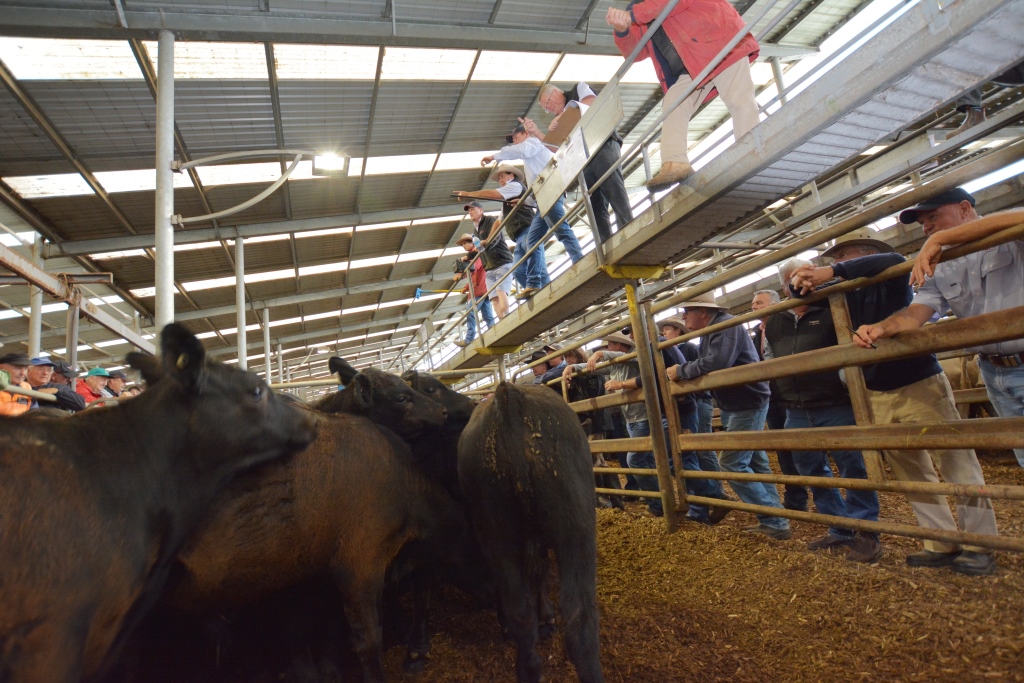 A strong week on the cattle markets, with the Eastern Young Cattle Indicator (EYCI) reaching a new height of 932¢/kg cwt on Wednesday. Feeder and Heavy Steers rallied strongly, all pushed along by a tightening market, with some saleyards operating at record low cattle yardings for this time of year. East coast Yardings dropped again […] 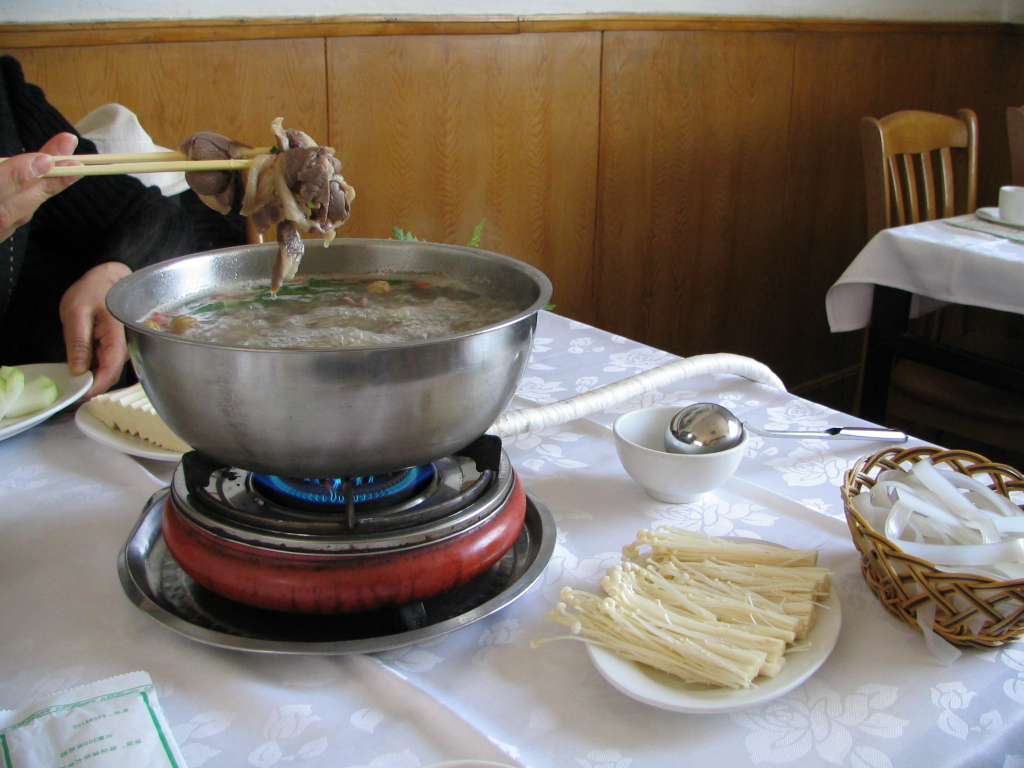 Supplies continue to tighten, and it’s that time of year where lamb & sheep markets make their move to the top. Most categories of lambs and sheep did capture gains, except for trade lambs which ended slightly weaker in most states. Lamb yardings in the east fell another 8% last week, while it was starker […]

Weather rains on the corn bulls 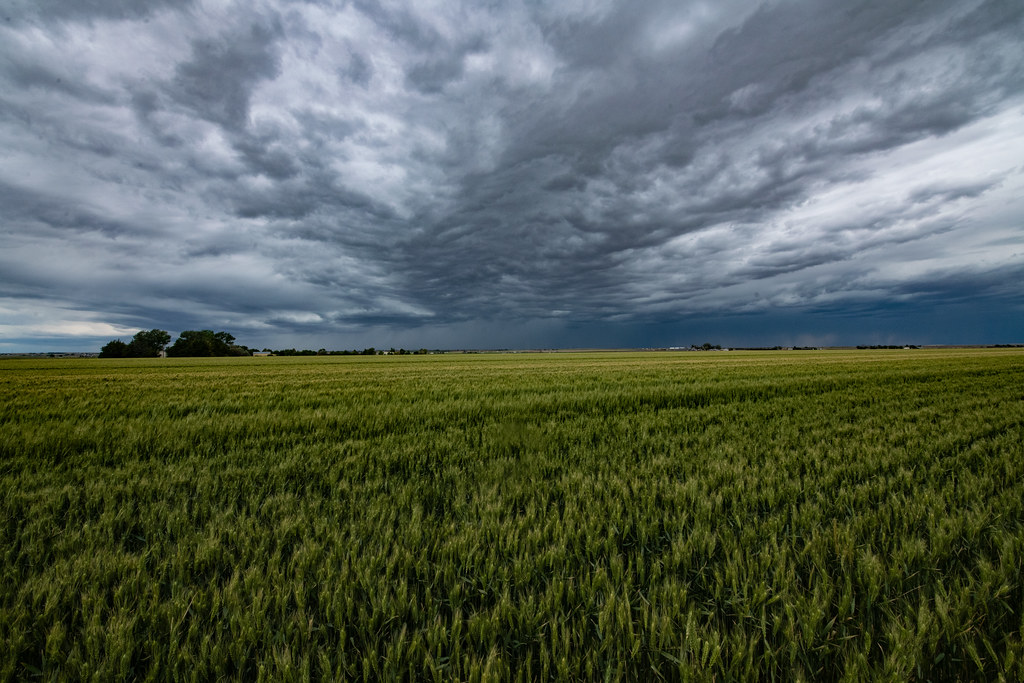 It never rains but pours, seems an apt analogy for the weather in the US at the moment. The much-awaited rains forecast in the US Mid-West was preceded by very hot, dry and windy weather. The rains since then, have been a little sporadic, but much of the corn belt looks to have received 25-75mm, […] It was green across the board again for all MPG’s and indicators, bar the 20 MPG in Melbourne which only slipped 1¢. The second last sale of the season saw big lifts again across the market. AWEX reported that the “strongest buyer sentiment occurred on the first selling day”, pushing up all categories, whilst on […]