Rain on the ground & rain on the forecast continues rally Another week, another record. Solid rains in QLD, coupled with talk of a possible repeat of La Niña conditions for the season ahead kept the momentum up, and the EYCI reached for the sky again, hitting, yes, a new record on Wednesday. In some major selling centres, yearling steers are already selling at prices north […] Lamb markets consolidated the gains over recent weeks to see prices improving for most categories. The Winter rally may be running out of steam, but news of the chance of a La Niña returning in spring is another boost of confidence for the outlook. For the week ending the 9th of July, east coast lamb […] 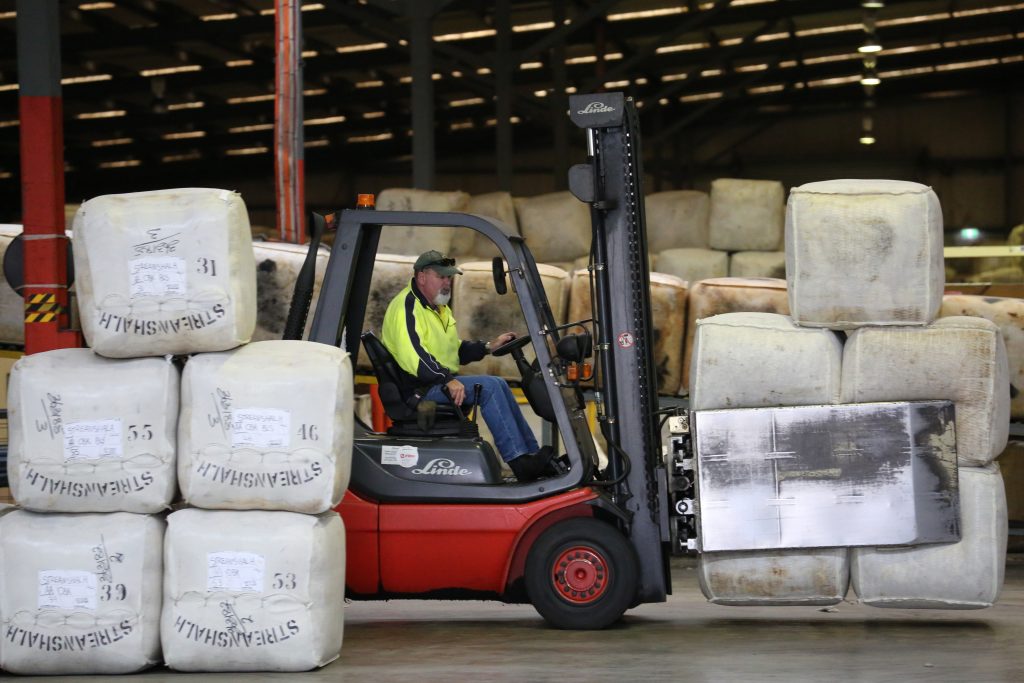 The final sale before the traditional three-week recess produced a solid result. The national offering remained large as growers responded to recent stronger prices and the last chance to sell before the break. Across the week, the Eastern Market Indicator (EMI) picked up 8ȼ to settle at 1,428ȼ. The Australian dollar remained stable at US$0.7463 […]