Nothing off about offal prices 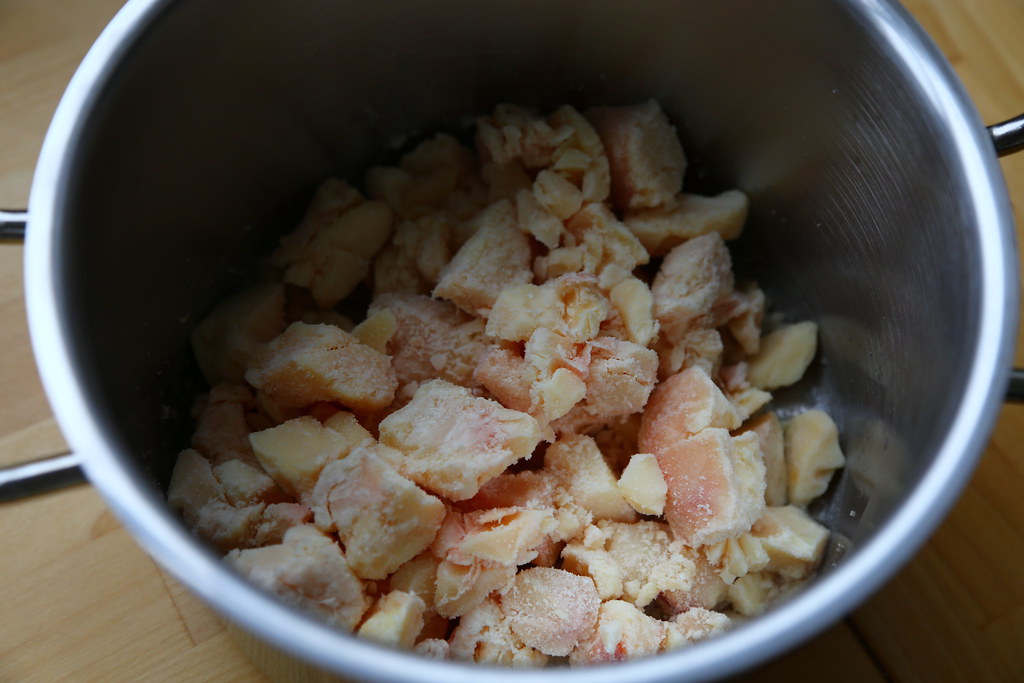 While steaks, silversides and stirfrys are the types of cuts most Aussies look forward to from beef production, there are plenty more parts of the cow in demand internationally. Co-products, both those more commonly used in meals overseas such as tail and tongue, and those used for the likes of leather and oil – have […] Statistics Canada has released its latest canola production forecasts yesterday and they are even more pessimistic than previous forecasts. Canola production estimates were slashed 2.1mmt to 12.8mmt from the August prediction (figure 1). This caused an immediate bullish reaction on the international futures markets. This season on the prairies was considered exceptional, and not in […]

How much fat in store lambs With the lamb market and the season still going strong as we move through spring, it comes as little surprise to see restocker lambs hitting record levels. The risks going forward have been well documented, so we take a look at how much fat there is in store lambs as we move towards what is […] Cashmere is the big luxury fibre, for which the 16 micron wool price trades at a ratio between 0.1 and 0.2 (10% to 20%) as a rule. The big areas of production are in Inner and Outer Mongolia and across Afghanistan into Iran. Data on supply is relatively scarce so this article is taking full […]