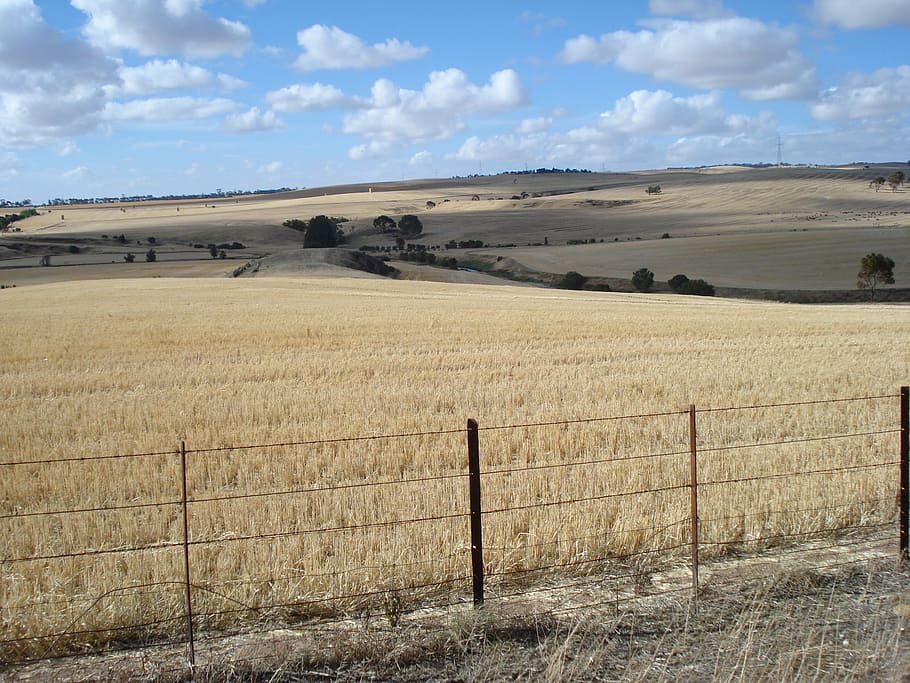 This week the market has been focused on the demand side of the equation. Some robust sales into China have been the catalyst for a steady increase in corn and bean prices. This is a key area to watch to determine price direction going forward. The USDA have China on another big buying spree totaling […] 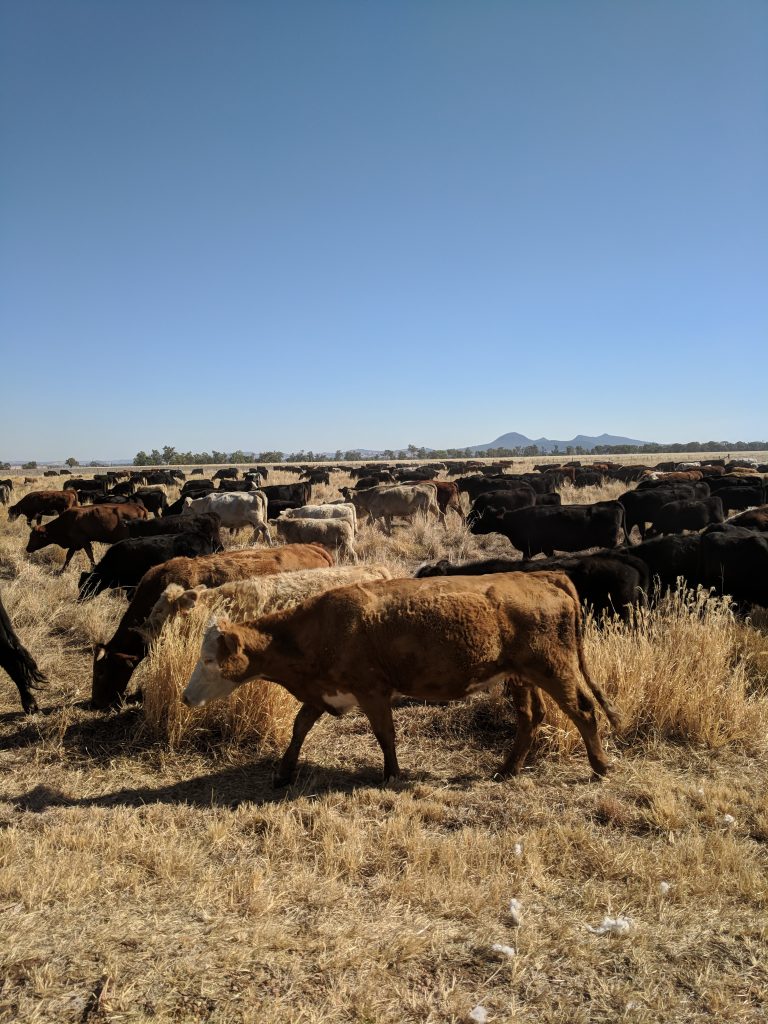 Cattle prices reached the moon a long time ago in many people’s minds, and now it looks like its headed for Mars. This week the Eastern States Young Cattle Indicator (EYCI) reached a new record high, and most other indicators lifted also. The gains are being made despite a backdrop of increased supply, so the […] 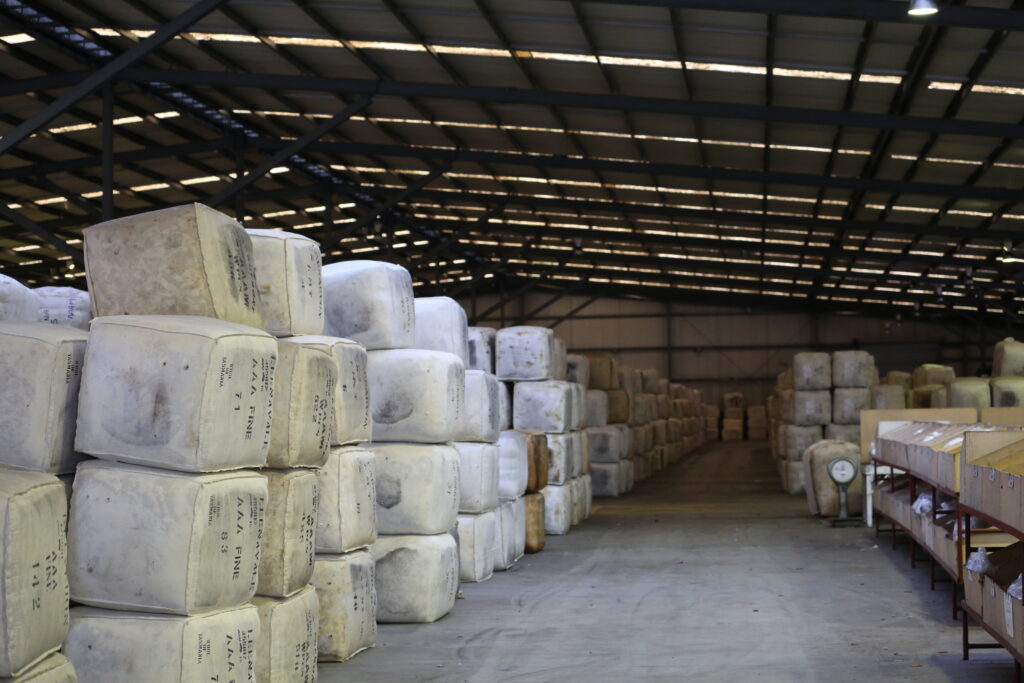 Following the positive finish last week, from the outset the market attracted animated bidding with prices for the merino types lifting 50 to 90 cents, resulting in the first day of selling this week lifting the EMI 50 cents and sending pass-in rates to a recent low of 4.5%. The second and final day of […]

It’s not only Melbournians that have been released outside the front gate, last week Victorian saleyard throughput figures saw a jump in the number of lambs yarded as the spring flush builds momentum. Over 200,000 lambs were yarded in the east coast last week. With that being a 56% jump on the week before, it’s […]