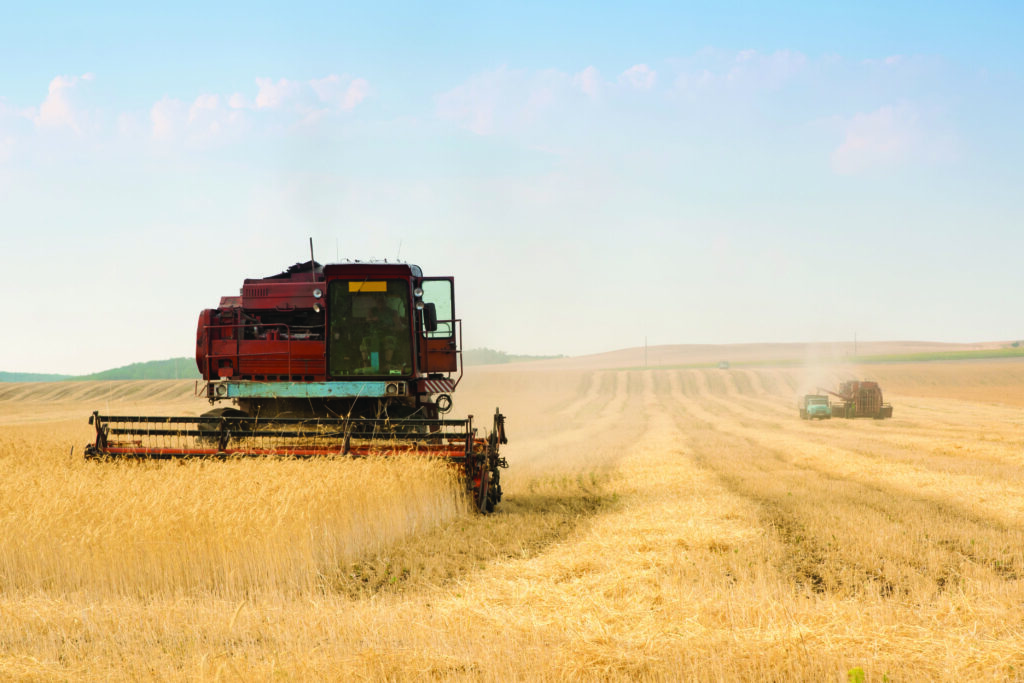 As the brilliant Dennis Cometti used to say ‘a week can be a long time in sport’, and so too it is in the wheat market. This week, wheat has been underpinned by two of the world’s major buyers seemingly surrendering to the notion that high prices are here to stay.  Firstly, Saudi tendered for […]

Restockers a Tail of two Cities Early signs of a slowdown in the November supply ramp up are starting to emerge, with the acceleration in yardings clearly coming off last week. Slaughter numbers also took the first stumble in some weeks. Higher prices for finished cattle suggest that demand is still there for animals destined for processors, however, some softness in […] Lamb and sheep prices were battered in a weaker market as swelling saleyard throughput took its toll. Despite the increase in saleyard supply, lamb slaughter continues to track well below seasonal expectations. The Eastern States Trade Lamb Indicator (ESTLI) dropped 31¢ over the week to 822¢/kg cwt. The ESTLI has now fallen 8.6% in the […]

Mixed messages from the market The wool market opened post Melbourne Cup holiday to a steady result with medium merino types broader than 18.5 microns all stronger however the 18.5 & finer was all easier. This move was not sustained on the final day with the fine types continuing to lose ground, while the medium merinos held relatively stable. The […]