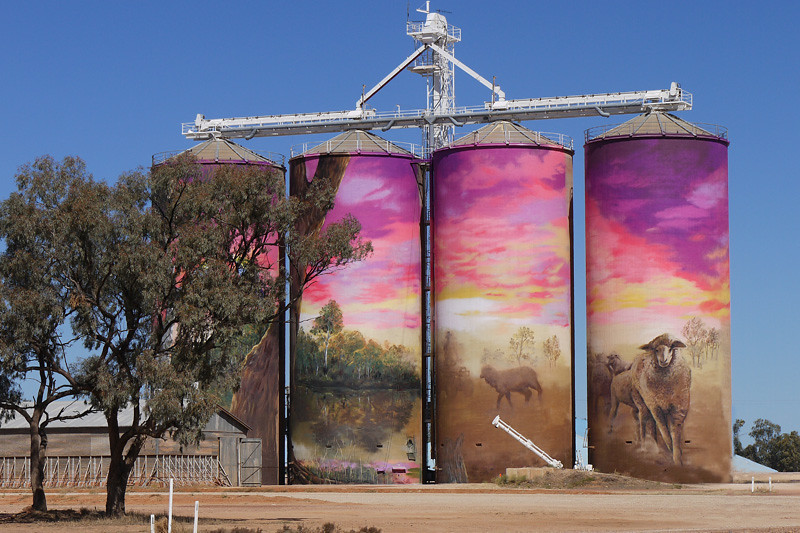 The quality profile of Australian grain is firmly in the spotlight. It had been assumed that the Aussie crop would carry the worlds milling wheat hopes through to the new season North-ern Hemisphere crop. However, with the percentage of feed wheat eroding milling stocks, the global consumer is going to have to reach further. The […] 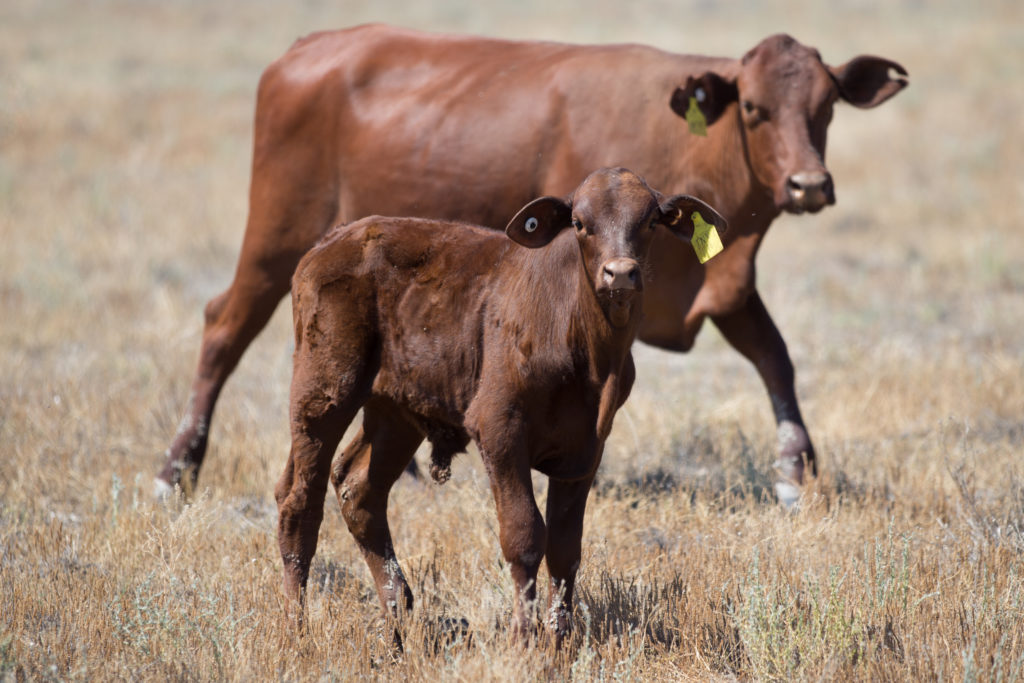 The Bureau of Meteorology has officially declared La Niña is here for the summer and will persist until possibly Autumn 2022. This declaration will further encourage the herd rebuild, which is already well underway, and continue to give producers confidence in the season ahead especially in the northern regions of Australia.   The barometer for […] 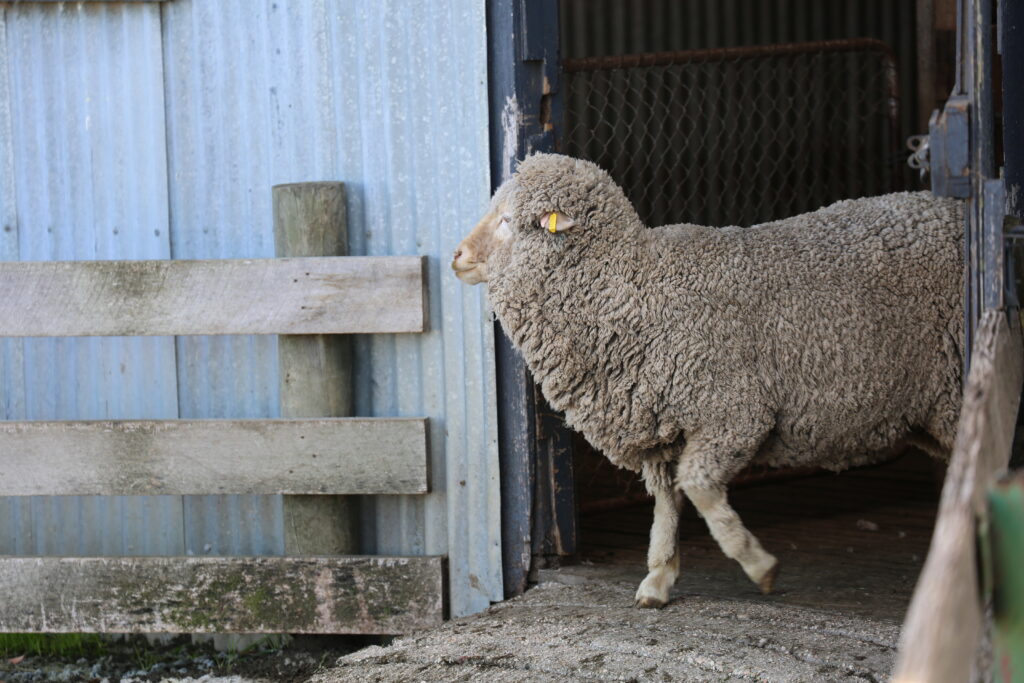 The spring flush of lambs in Victoria is picking up steam which added pressure to the lamb market. Mutton prices have bounced back after a rapid fall, but still look competitively priced for overseas buyers thanks to the low AUD. After a few weeks of improvements, the Eastern States Trade Lamb Indicator (ESTLI) lost 26¢ […] 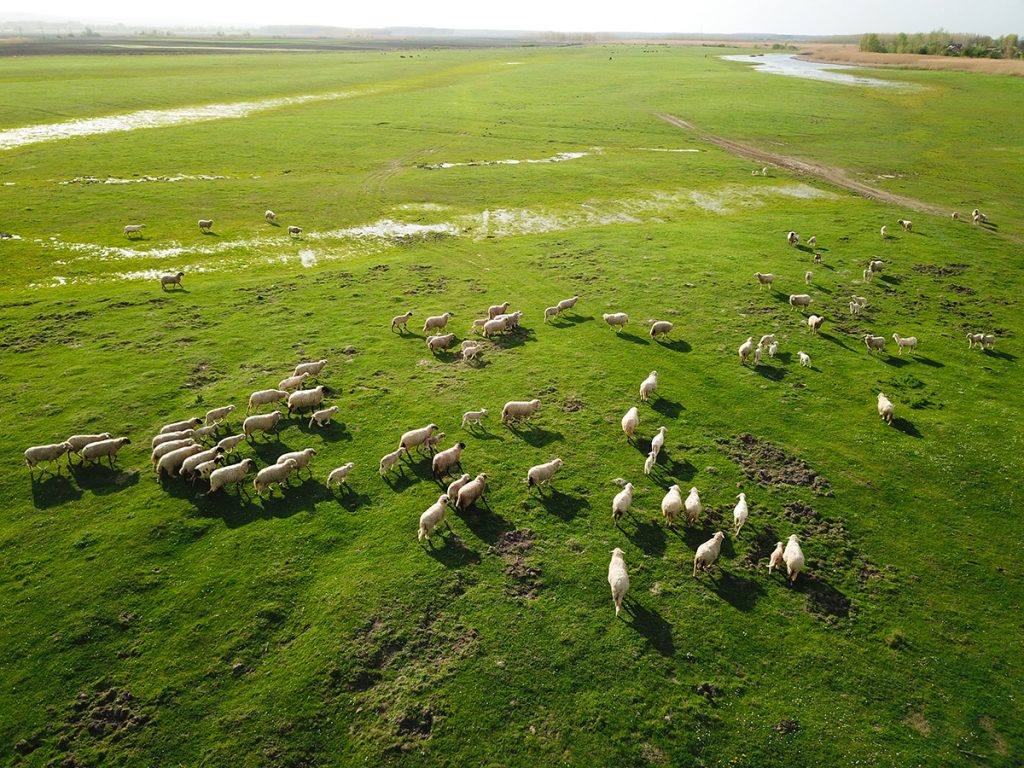 AWI reported the first day of selling had buyers operating in an atmosphere “devoid of confidence”, which despite a weaker Au$ saw prices fall. However, this turned around significantly on the final day of sales. Buyers pushed to fill overnight orders initially lifting the market 10 – 20ȼ and then proceeding to support the market […]