Wheat caught between a hammer and sickle 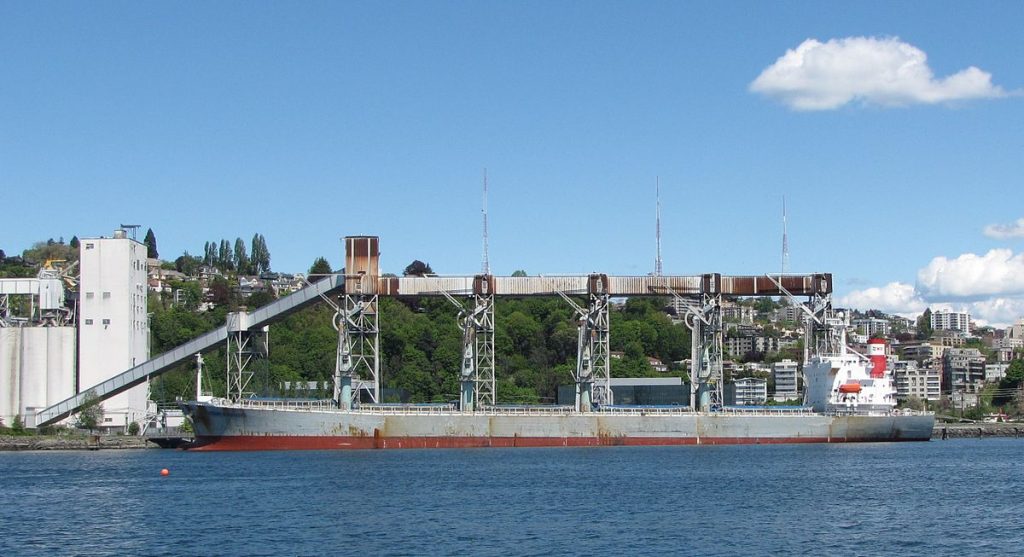 One week in the grain market can be a really long time. At the start of the week, as the market was digesting the WASDE report, the market had an undeniably bearish tone to it. There was rain in South America, the US export pace was slow and the farmer had planted more acres to […] AWEX reported that the strongest buying focus was on good style merino fleece wools 18 micron and finer. While the market for the finer types ended in positive territory, support waned as the sale progressed, particularly for broader types. The Eastern Market Indicator (EMI) improved 3ȼ for the week to close at 1,392ȼ. The Australian […]

The West is doing fine on its own Lamb markets continued to soften in the east this week while in Western Australia they are moving to the beat of their own drum. Finished lamb prices continue to rally in the west, with producers this week enjoying higher returns than in the east. The Eastern States Trade Lamb Indicator (ESTLI) ended the week at […] 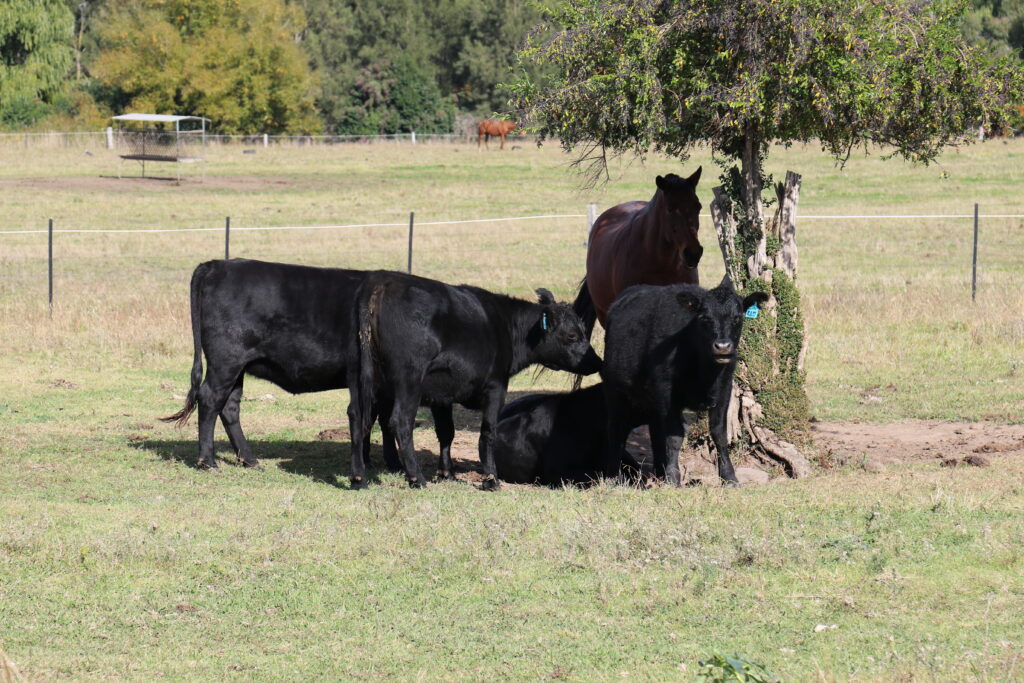 After an initial soft start for cattle markets last week, the pace has suddenly picked up, with the Eastern States Young Cattle Indicator (EYCI) rocketing up 3% into all time record territory again, and most other categories followed suit. Last week’s slaughter figures showed a marked improvement, lifting 52%, to 59,352 head. Compared to where […]