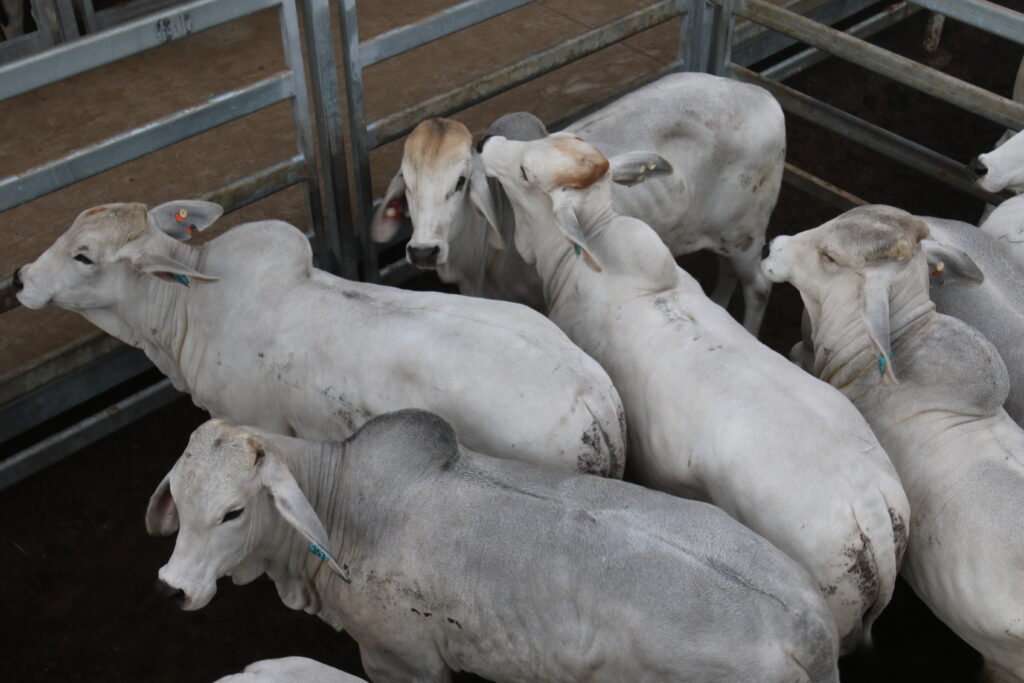 Reports are emerging that low rainfall in northern Australia over the past two months has caused an early release of cattle supply into saleyards further south, putting pressure on prices. The lion’s share of rainfall that falls in northern Australia is during the rainy monsoon season between December and April. (figure 1) Data from the […]

Nitrogen expensive before the war, but now…. Back in November we took a look at rising fertiliser prices, and in particular nitrogen, and how it might impact local cropping margins and usage in pasture. Since then we’ve seen prices ease, but then rocket, so we’ll update the numbers. Urea prices peaked in November last year, but eased in December and January, giving […] 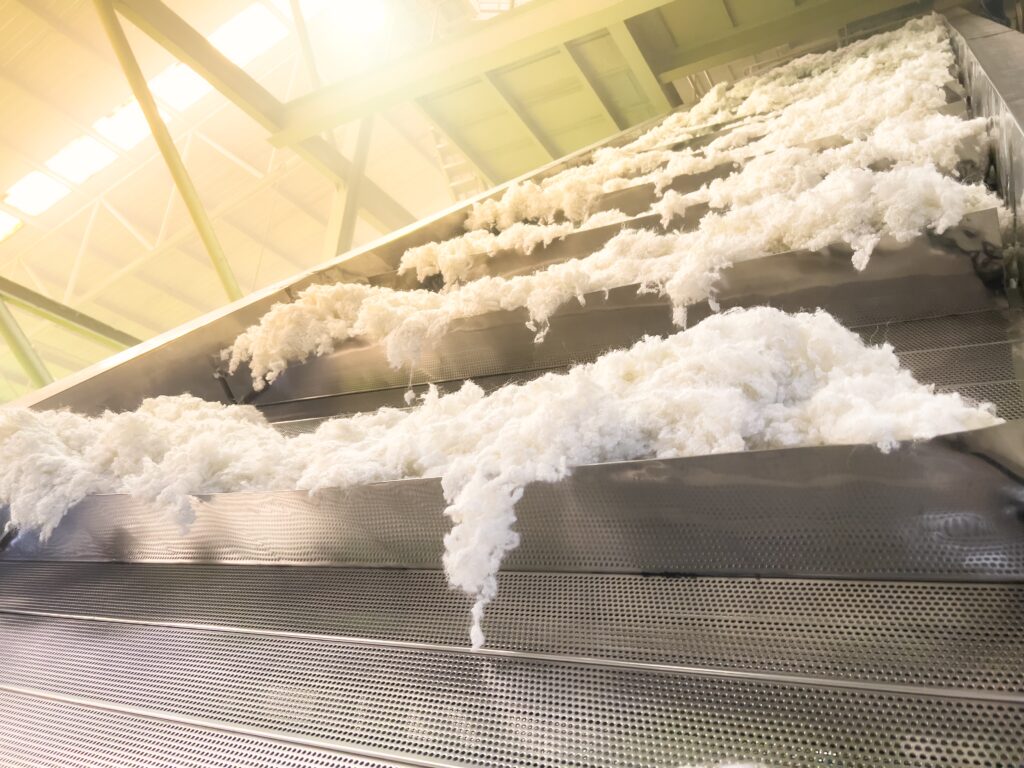 Apparel fibres tend to trend and cycle in unison, unless some particular factor pushes a fibre onto a different path. With this framework of apparel fibre prices in mind, this article takes a look at the apparel fibre complex background to greasy wool prices. In the 1960s as the price of the new emerging manmade […]