Record Russian crop on the horizon In the past couple of trading sessions, the wheat market has pulled back after reaching new season highs. The war in Ukraine, dry US HRW areas all pushed wheat to 1100c/bu (Dec ’22 contract). However, the emergence of India as a wheat supplier as well as poor US export data has seen some profit taking […] The short weeks over easter have taken their toll on both numbers and pricing in cattle markets, with subdued activity from both buyers and sellers as some key saleyards did not operate. Regardless, the EYCI held its ground this week, but with such low yarding numbers, this needs to be considered when assessing some of […] 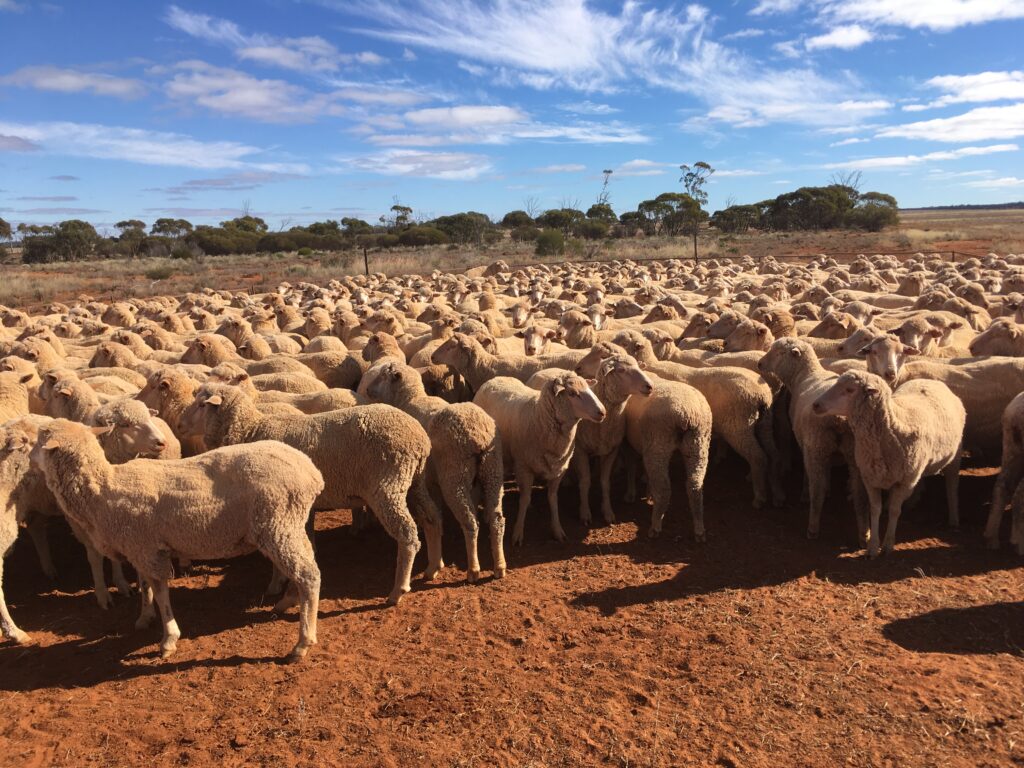 Disruptions to sales caused by public holidays, typically see buyers bidding up to secure supply and we’ve seen this play out in the last week. After hitting a low a fortnight ago key NLRS saleyard lamb indicators have gradually moved higher. The Eastern States Trade Lamb Indicator (ESTLI) gained another 5¢ since last Wednesday (The […]