Australian cattle are getting increasingly heavier on turnoff across most of the country, with carcase weights steadily following an increasing trend in most states. Recent ABS data provided to MLA has revealed that there is a strong upward trend in the weight and size of cattle being turned off to slaughter, particularly in QLD. For […] 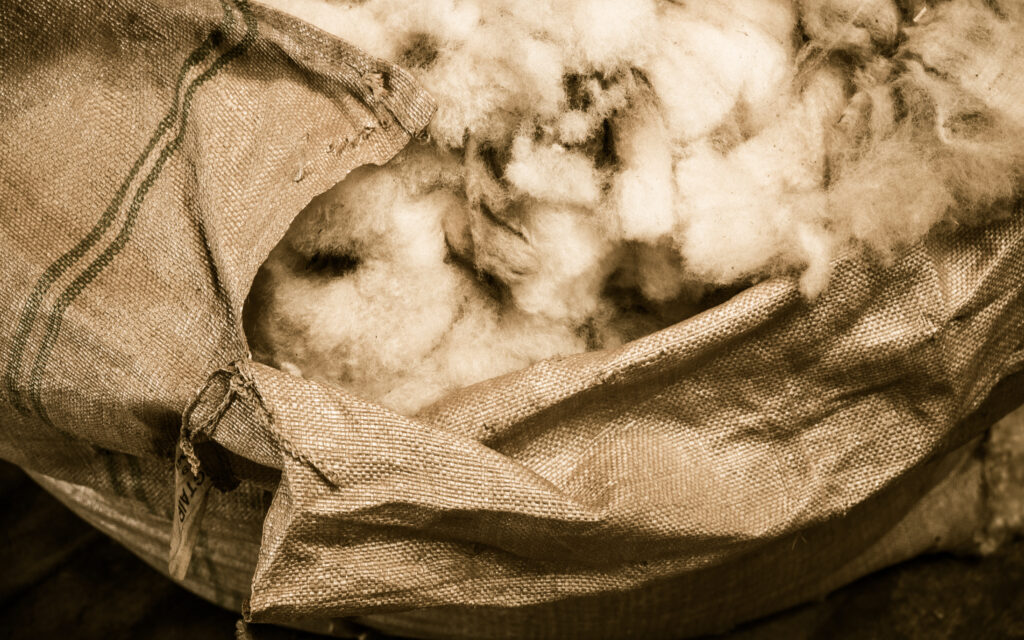 Anyone associated with the wool market will have heard the wool proportion of total fibres, somewhere in the 1-2% range, bandied about. At best this statistic fills column space in an article and at worst is taken as a measure of the health of the industry. This article takes a look at an alternative measure. […] With the winter crop largely in the ground, the Australian Bureau of Agricultural and Resource Economics and Sciences (ABARES) have released their first estimates of the new crop. Despite the exceptional prices, areas haven’t expanded, but there has been a shift as producers chase the canola gold. The volume of grain produced is simply a […]