A strong week for the wool market

It was a strong week in the wool market to follow the turnaround of last week, with the Eastern Market Indicator (EMI) lifting 24 cents for the week. The improved market was widespread, with all indicators posting gains. Again, special note was made by AWEX of the “strong demand for best style/low VM fleece types”.

There was a very even spread of improvement however a 51ȼ/kg lift in Melbourne for the 21 MPG and 55ȼ/kg for 18.5 MPG in Sydney were the standouts.

The Western Market Indicator (WMI) also had a strong week, lifting 43ȼ to finish the week at 1473ȼ. All indicators were stronger in the west, up between 17 & 45ȼ, with the 19 to 21 MPG’s the most impressive.

AWEX noted that year to date there has been $2.1 billion worth of wool sold at auction, up from $1.7 billion for the same period last year. This is an impressive result in the face of significant global challenges exporters have faced to arrange logistics and finance.

Crossbred wools were firm to slightly dearer, while cardings were also dearer at all centres, gaining 17ȼ in Sydney, 5 ȼ in Melbourne and an impressive 39ȼ/kg in Fremantle.

On Mecardo this week Angus Brown took another look at MLA & AWI’s latest data report on the flock. The report identified that in the short term there are likely to be more meat breed lambs on the market, and we have already seen this to an extent.

However, looking at the longer-term trend, fewer merinos basically mean less fine wool.  It is concerning that in a flock rebuilding phase, merino numbers appear to be shrinking.

Next week all centres are selling on Tuesday & Wednesday with 42,779 bales rostered for sale. 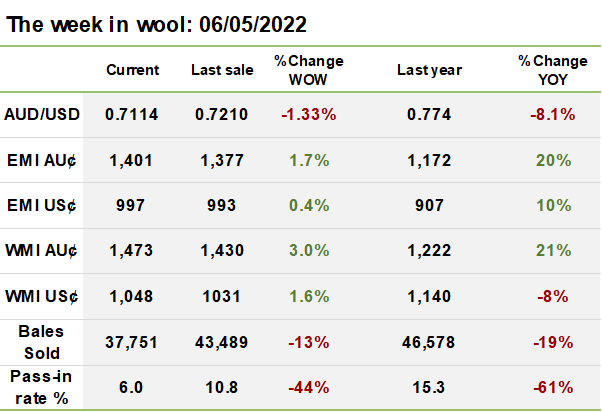 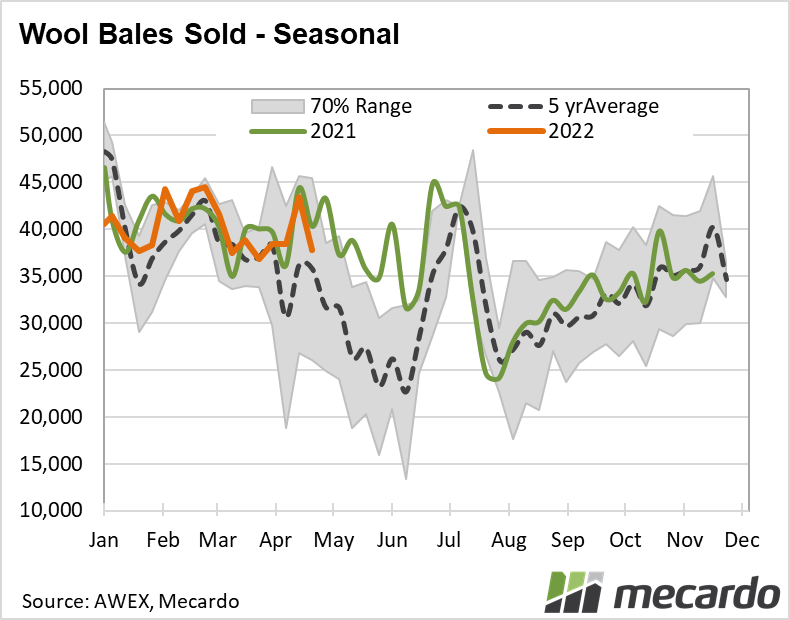 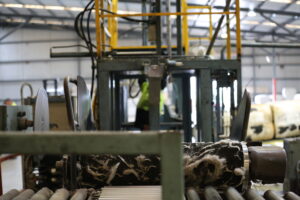 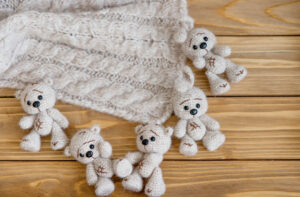