Criticism of livestock production systems greenhouse gas emissions (GHG) tend to revolve around the emissions intensity. This intensity of emissions was the lead argument in a recent polemic (Shear Destruction) about the need to stop producing wool. There is a balance to be sought between defending an industry (or sector) from polemic attacks and giving serious issues their due. This article seeks to put agricultural GHG emissions in an overall context.

Figure 1 shows the estimated GHG emissions for Australia in the year to March 2021 from the federal Department of Industry, Science, Energy and Resources (view source here). Electricity generation is the largest contributor (33%) of greenhouse emissions, with the combined contribution of electricity, stationary energy and transport of 70%. Agriculture is the next largest contributor at 14.9%.  Fugitive emissions from fossil fuels (occurring from mining through to distribution) at 10% are two thirds that of agriculture in its entirety.

Figure 3 adjusts the data from Figure 2 to show the proportion of total Australian GHG emissions by agricultural source. From an overall perspective, ruminants account for 11.1% of Australian GHG emissions, about the same as the fugitive emissions from the fossil fuel industry. Beef accounts for 7%, sheep 2.7% (1.3-1.4% each for sheep meat and wool) and dairy 1.5%. Ruminant emissions are large enough to warrant attention, but they pale in comparison to the 80% of emissions contributed by energy, transport and fugitive emissions.

Carbon Myopia which was published in 2021, seeks to encourage more thought about livestock systems and their role in the world when GHG emissions are being analysed. At a basic level ruminants convert fibrous materials and forages into protein, and in lower and middle-income countries (LMIC) have a range of other roles. Some two-third of ruminant emissions come from LMIC, so meaningful action with regard to ruminant emissions will need to take into account ruminants with the cultures of LMIC. The report also notes the wide range of emissions estimates made for ruminants, which intimates the potential for reducing emissions.

Livestock products do have high emissions intensities, but there is scope in the wide variation of these intensities for the average intensity to be lowered. As it stands a world of high-income countries with a much reduced ruminant population would make a very small dent in GHG emissions. 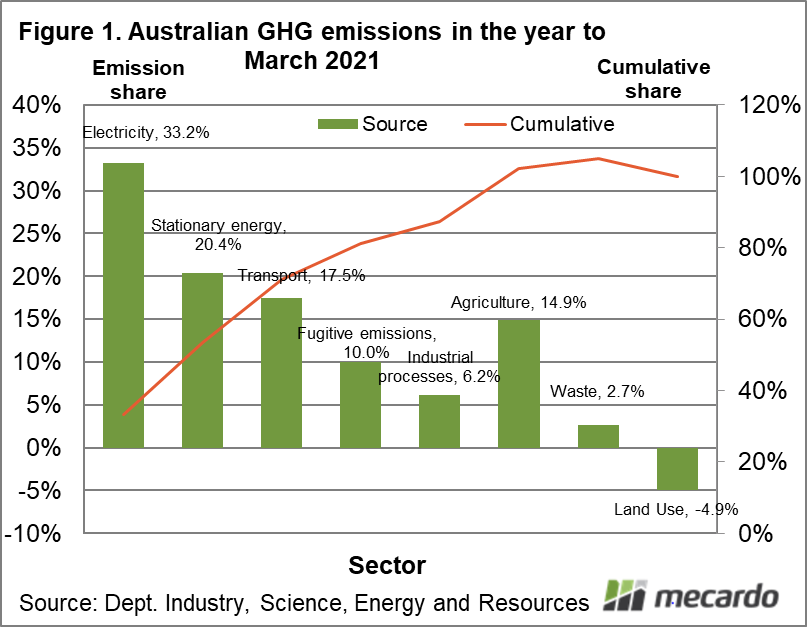 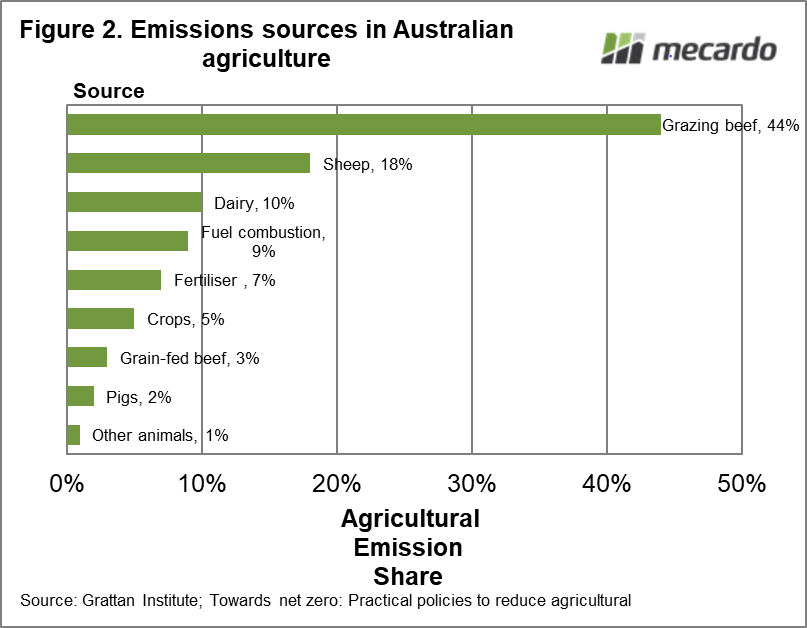 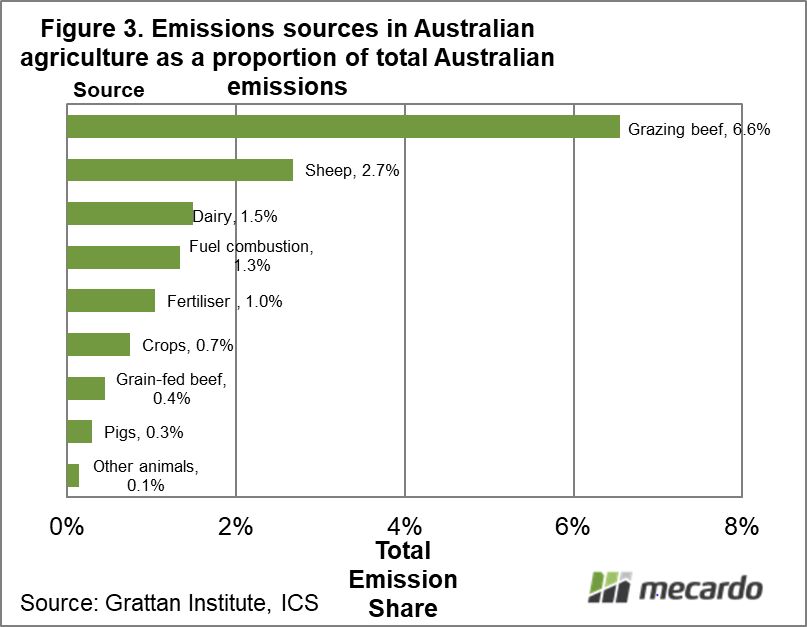