In the past week, the wheat market looked to have taken a breather from the heavy bearish trend that had set in over the past couple of weeks. The fact that we saw several large tenders emerge from big buyers, Jordan 500kmt and Egypt 815kmt, offered some hope that we had turned a corner. Last […] Cattle markets continued to slide this week despite indications of lower supply with the EYCI clocking up a cumulative 116¢ or 10% fall over the course of June. Other specifications have also fared poorly, with Restocker steers and Vealers suffering the largest monthly falls. Slaughter statistics for week ending 24th June, 2022 reflected a healthy […] The 2021/22 selling season finished on a depressed note this week in the face of a large offering. News of a fire at one of the largest wool processors in China late last week and, according to AWI reports, some shipping logistical issues that delayed buyers’ funds, sent auction rooms into a spin. While it […] Unseasonably strong supply is adding to the pressure on the lamb and sheep market. The winter price rally which usually accompanies the seasonal low in supply is yet to surface on either account, as lambs and sheep just keep coming. The Eastern States Trade Lamb Indicator (ESTLI) dropped 25¢ over the week to settle at […] 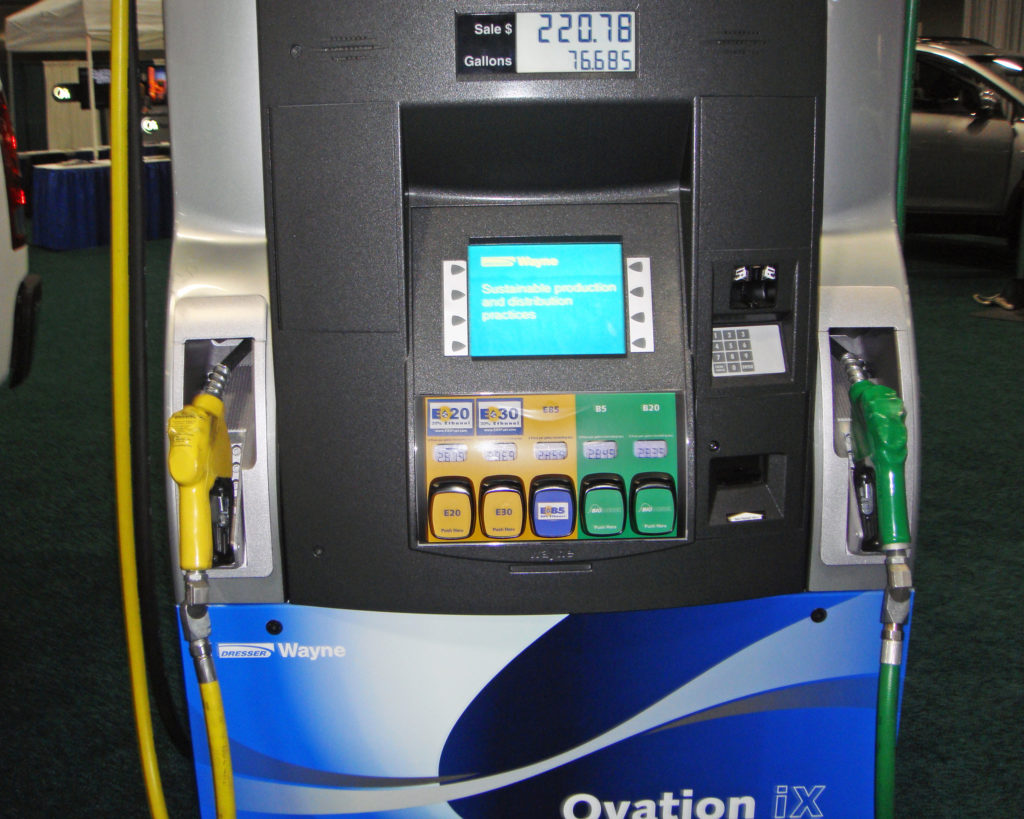 Australian diesel prices for farmers have reached their highest levels on record recently, but what has been the cause, and will the situation improve anytime soon? Fuel prices have reached unprecedented highs in recent weeks, with average capital city terminal diesel prices reaching 229¢/litre and petrol 203¢/litre.(figure 1), causing hip pocket pain to both consumers […] 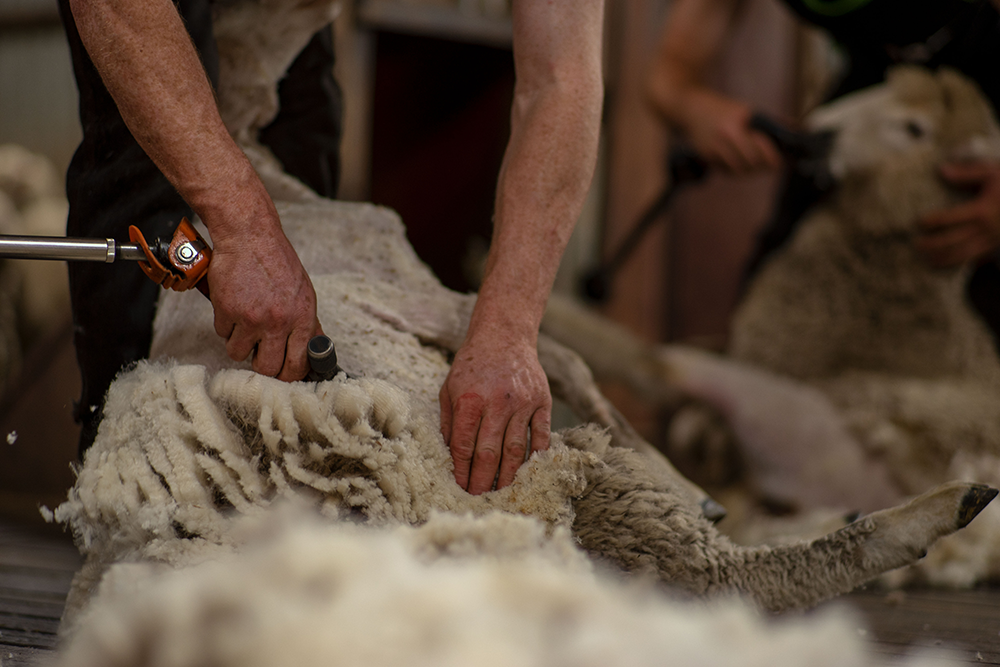 Quality schemes continue to be a topic of conversation in the greasy wool markets, with some large premiums appearing this season for RWS accredited wool in particular, but not exclusively. This article takes a look at RWS premiums for the season and during June, as well as volumes for combing merino fleece. When developing an […] Feed demand and hence prices can be looked at as a solid indicator of pastoral conditions, producer intentions, and of course availability. QLD hay prices have retained relative strength on the back of robust feedlot demand, but prices in the rest of the country will remain soft until we see a significant change in seasonal […] Some three-quarters of Australian sheep meat by volume is exported, so prices for mutton and lamb are heavily influenced by overseas markets. In this article, Mecardo refreshes the data on international supply and the Australian price of lamb to see if past correlations continue. In previous articles, Mecardo has shown that fluctuations in the Australian […] 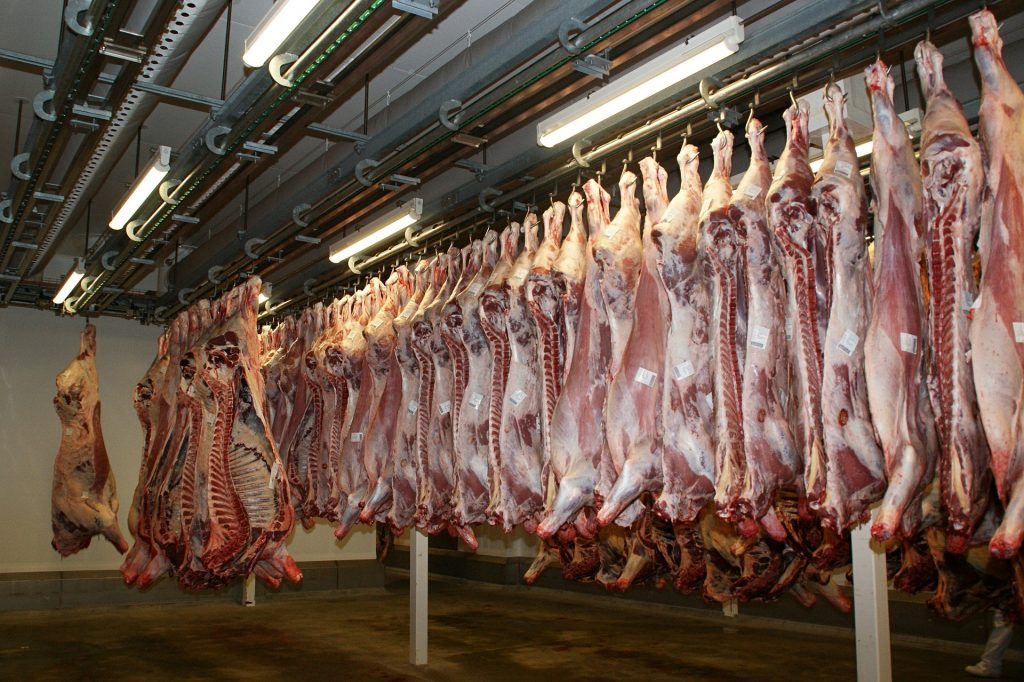 The energy crisis hitting Australia has caused a great deal of speculation about the impact of price rises upon the Aussie manufacturing sector, particularly meat processing. Today we break it down into a cost per steer and lamb. Concerns have been raised about how this huge paradigm shift in input costs will impact Australia’s red […] It was a bloodbath in the agricultural commodities last night, indeed the whole week. Since last Friday, Dec ’22 wheat has lost 139¢/bu or $62/t (AUD Futures) and MATIF Nov ’22 canola has also shed the best part of $100/t. The fall has been brutal and possibly the steepest fall in decades. So what is […] The lamb and sheep market was in an ugly state this week, with last week’s theme repeated, as sheep and restocker lamb prices tumbled. Somehow the ESTLI was spared the carnage and rose against the strong downward trend. Reports from the markets suggest buyers are being very selective, with poorer quality lots attracting few solid […]