Earlier in the COVID-19 crisis we looked at the spread between export lamb values and trade lambs, as they grew on the back of export uncertainty. While data is currently unavailable on what is happening at saleyard level, we can look at major export markets, hopefully getting a hint of when, or if, export lamb values might improve.

Total export value data is only available to February, but it still makes for some interesting analysis.  Figure 1 shows Australia’s total export value, divided by volume, to give a ¢/kg shipped weight value.  For most of the last year lamb export value has remained around the 1,100 cents per kilo mark, and this has no doubt helped drive record highs in lamb markets.

The Eastern States Trade Lamb Indicator (ESTLI) obviously follows export values, with over 60% of our lamb exported now.  Figure 2 shows that over the last twelve months the gradual widening of the ESTLI discount to export values halted, and started to narrow.

It makes sense that the spread between export values and the ESTLI should widen over time.  Increasing labour and transport costs mean that processors need a higher lamb price, relative to the price of livestock, to maintain profitability.

The narrowing of the spread over the last year indicates there was somewhat of a squeeze impacting processors.  There was plenty of anecdotal evidence to back this up, and the squeeze likely got worse in March.

Our two largest lamb markets have been hard hit by COVID-19, with China being impacted early, and the US reportedly coming off its peak.  Figure 3 shows that China have been driving lamb export values, despite being at a lower level than the US.  Exports to China for the six months to February were valued 26% higher than year earlier levels.  Our exports to the US were valued 6% lower, so we can see who was pushing saleyard values higher.

The United States Department of Agriculture (USDA) publish week imported lamb prices, and surprisingly there has been little movement in the price of our major exports to that market.  Major cuts exported to the US of fresh shortloins, fresh shoulders and frozen legs account for a good portion of the carcase, but high value cuts destined for restaurants are very hard to move.

Chinese demand is expected to pick up as they recover from Covid-19, but they might have their choice of high value cuts at low prices at the moment, with domestic demand for these also very low.

Exports to the US, at this stage, don’t look to have been impacted to badly, at least in terms of price.  Plenty of lamb is consumed at retail in the US, and this is no doubt helping.

With more export data available next week, we will get a better idea of flows, but it is increasingly looking like lamb producers would want to see local restaurants up and running again before the spring supply flush hits.  Next week we’ll look at price scenarios for when most lamb hit the market. 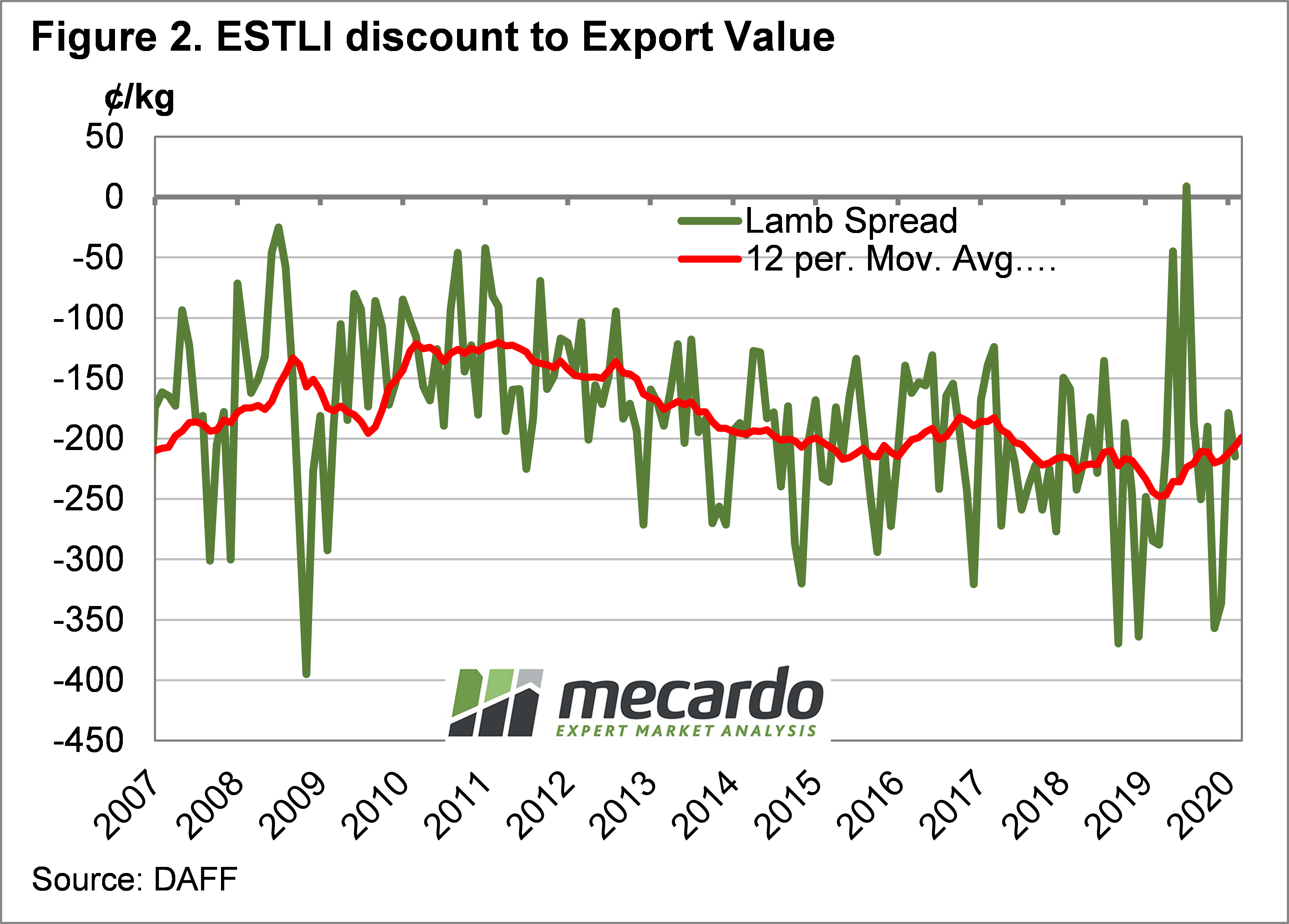 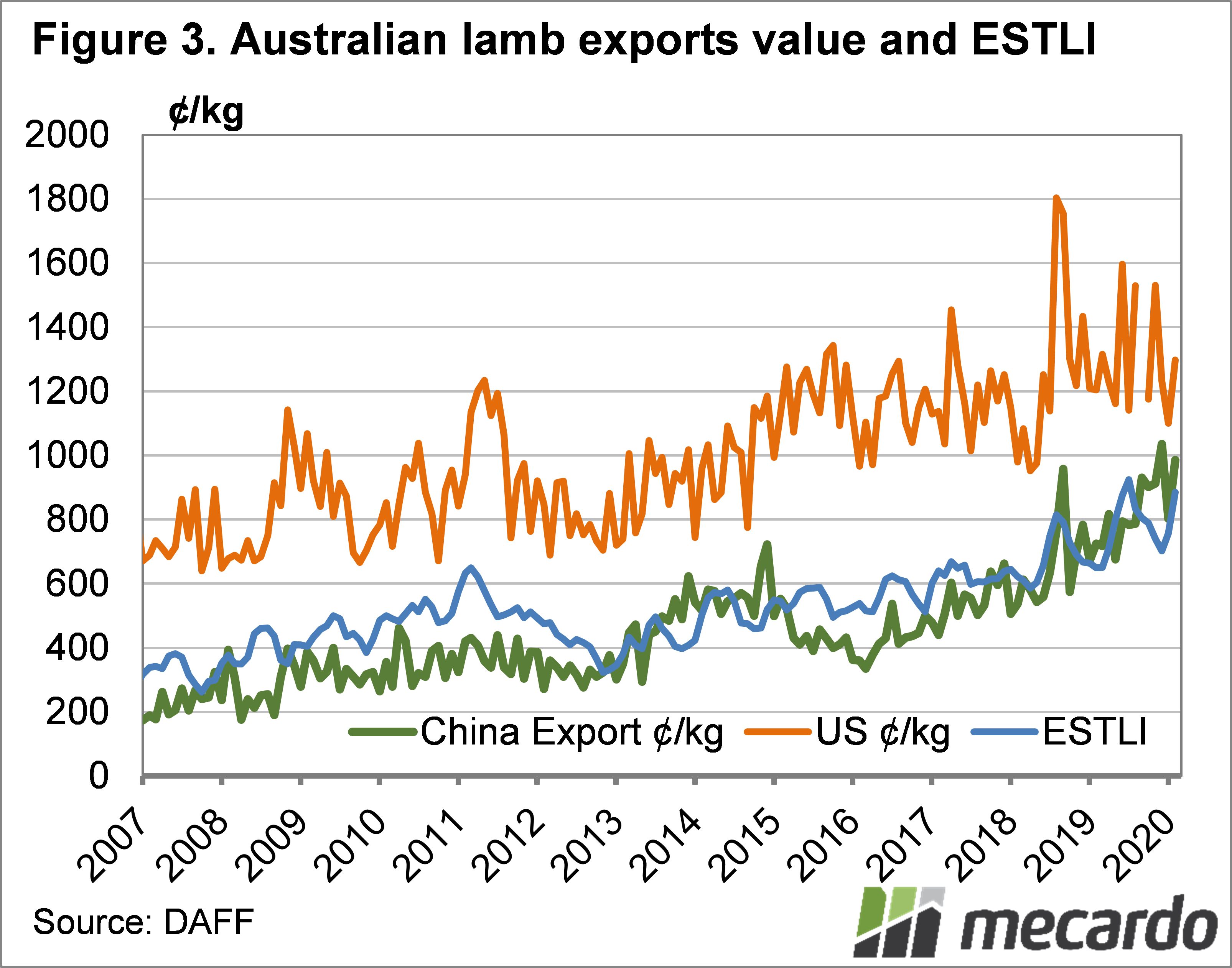