Lamb market set in its ways

Lamb prices tracking sideways or lightly lifting is more or less the ‘norm’ for April & May and so far this season has stood by this trend. Again this week, prices for most categories of lamb and sheep held steady in the east, while in WA they took a turn south.

The National Heavy Lamb Indicator and Mutton Indicator moved sideways on the week. Restocker lambs picked up an extra 10ȼ in NSW and 43ȼ in Victoria and South Australia. The market was stronger across the board in SA this week, with restocker lambs trading 69ȼ higher year-on-year, Merino lambs 15ȼ higher, but trade lambs 77ȼ lower.

On the supply side both slaughter and yardings of lambs were lower for the week ending the 14th of May when compared to the week prior. 190,793 lambs were yarded on the east coast which was  6.4% drop on the week. Throughput was stronger in NSW yards but the big decline came in South Australia where just 4,274 lambs were yarded.  East coast lamb slaughter was just 2% lower than the week earlier, but 17% above the same time last year.

Some of the lower lamb supply was balanced by a spike in sheep yardings and slaughter. Last week sheep yardings were 31% higher than the week prior, with strong throughput in NSW and South Australia, offsetting a decline in Victoria.

The last few weeks of May typically see a jump in lamb yardings, however this year there was a large number of lambs offloaded in April which might have cut into the usual supply. Looking around the corner to winter, there is upside potential to sheep and lamb prices as supply tightens from current levels. 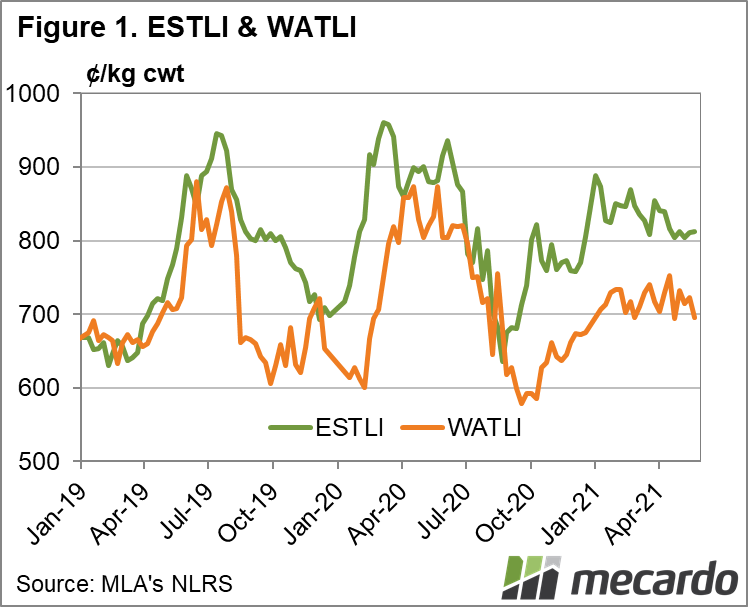 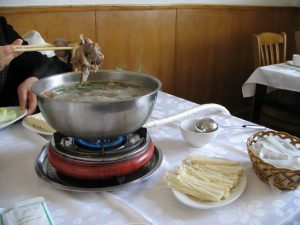 Supplies continue to tighten, and it’s that time of year where lamb & sheep markets make their move to the top. Most categories of lambs Meat and Livestock Australia’s (MLA) sheep industry projections released a fortnight ago made some adjustments to sheep and lamb slaughter for 2021 to the downside. Lamb and sheep markets were broadly stronger this week. Noteworthy gains were made on store lambs and those at trade weights. Mutton managed to move