Rains on the Plains?

The merry-go-round that is the weather market remains firmly in place. After last week’s WASDE fireworks, the weather forecast flipped to a cooler, wetter system and the ag commodities came crashing back down to earth. The change in weather conditions across the US Mid-West is ideal for row crop development and flowering/silking.

This week looms as a critical one for Canadian crop potential.  After a week of abnormally hot temperatures, the crop is at a tipping point. It is evident that a lot of spring sown crops have already suffered – wheat losing tillers, scorched flag and running up small heads, canola aborting immature pods.  At the start of the week, we saw $30/t wiped from the ICE canola contract, demonstrating the huge risk premium that had built up over the past week.  However, as the forecast reverted to a drier pattern, that premium has been steadily building up again.

Russian and Black Sea crops continue to track along in favourable conditions.   SovEcon again raised forecast for production and exports to 84.6mmt and 38.4mmt respectively.    Starting yields in Russia’s south are around 3.1t/ha (down 3% yoy) but it is early days.  There remains a drought watch on parts of Russia spring wheat crops, but the winter wheats in the south and central Russia are expected to be excellent.

One area that needs watching is Parana (Brazil) which after a drought is now experiencing frosts in a sub-tropical climate.  Corn maturity is ranging from dough stage to early dent, with the former at most risk of damage.  It is hard to pin down exact numbers for potential losses or what the current production estimate is, but expect further downside.

Wheat will continue to follow the corn and bean markets, so while the US Mid-West looks like getting a decent rain, we may see some more downside.  But I don’t think this weather market is over yet.  Analysts are starting to trim back Canada’s wheat and canola crops and I don’t think they have finished. 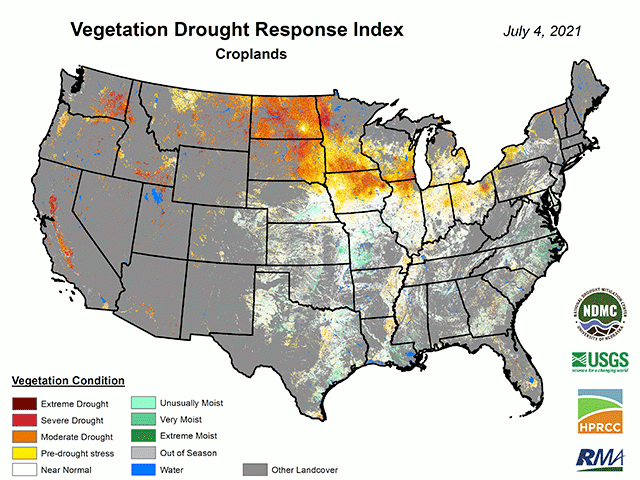 We are starting to see some numbers come through from the US Spring Wheat crop tour -and they are not pretty. Scouts finished the tour Last week we touched briefly the relationship between biodiesel production and world demand for oilseeds. Today we take a closer look at what is driving 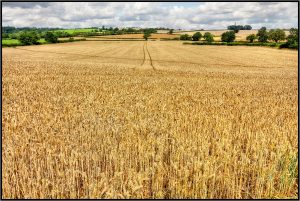 The market continues to revolve around three main storylines – Canadian drought, Brazilian corn and Chinese demand. There are a few side issues going on