Seasonal volatility will keep us guessing

It has been an interesting week in the ag commodity markets. While it can be frustrating, it is also intriguing watching the machinations between the fundamentals (production, supply, demand) and the technicals (fund managers, speculators, algorithm traders).

It started with a big uptick in Chinese purchases from the US.  It seemed to catch the market off guard as the subsequent rally was quite sharp. I don’t know why it caught the market by surprise – it’s all part of the Phase 1 Trade Deal.  Surprising perhaps because China has appeared to have been going out of its way to buy goods from just about every other origin other than the US.

Then came the production cuts.  Revisions to Russian and European crops and concerns over the Argentinian crop (La Nina?) saw the global balance sheet tighten up slightly.

Lastly, and this was the big price mover, there was a significant repositioning of the trade.  The Commitment of Traders (COT) showed the funds bought back poorly positioned SOLD contracts from 33k SOLD to now be holding only 8k SOLD contracts.  It is a big move, and it shows potentially that the technical trader is not as convinced of a bear market as they were only two weeks ago.

Typically, the short covering rally has not been long lived.  Without follow up buying or further production cuts, the rally stalled as demand dried up.   This is the frustrating part that the rally pushed up prices to a point where demand evaporated, so down comes the price until we find where the buyers are.  Each time this happens however, there is a chance that the ‘floor’ rises a little.  In this instance we have seen that both Russian and Ukrainian FOB values have increased on the back of slow farmer selling and we know that sales out of the Black Sea area tend to set the price.

Looking ahead, the market will remain focused on weather.  The spring wheat crop in Russia, corn in the US and the condition of the Southern Hemisphere crop will all have a say on price direction over the coming weeks and months 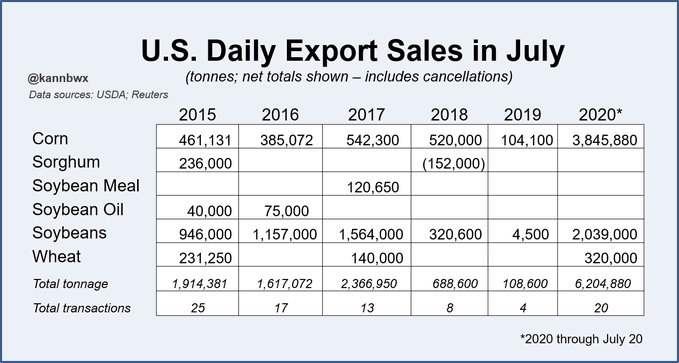 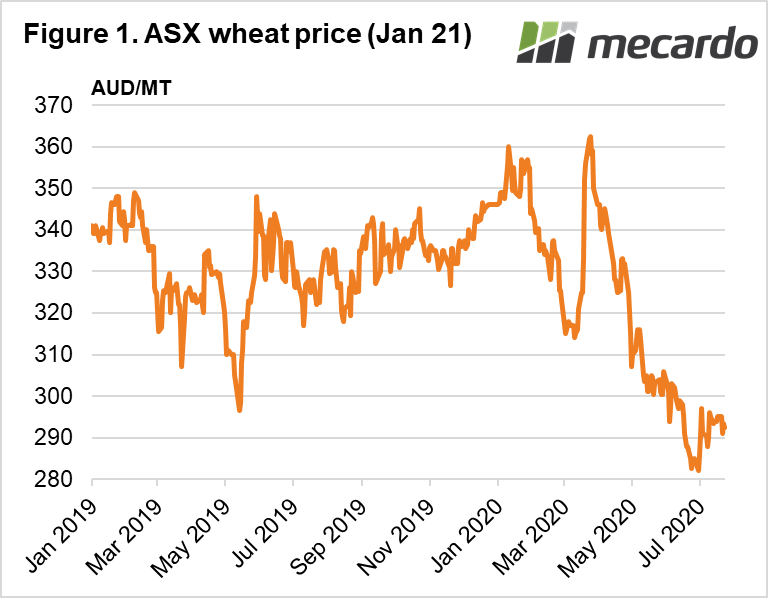 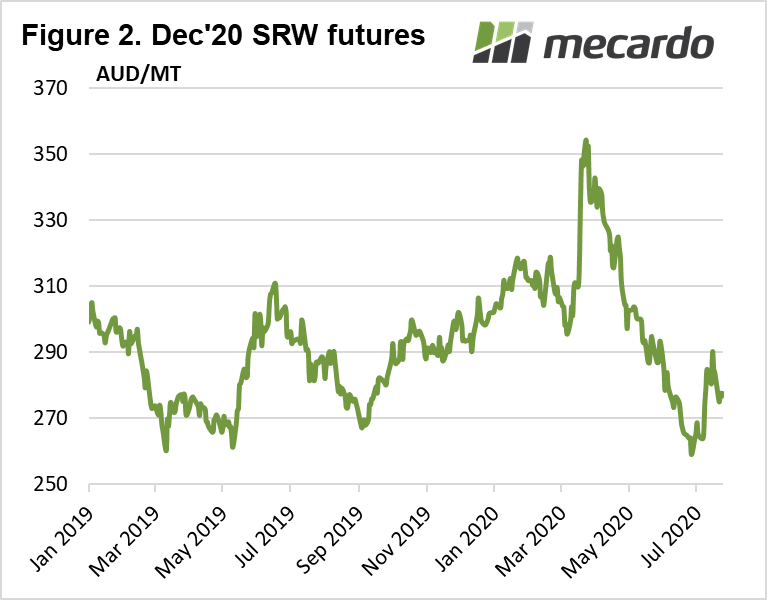