The March World Agriculture Supply & Demand Estimates (WASDE) was released this week and there was some tinkering around the edges, but no major changes were reported. In fact, the biggest production change was an increase in Australian wheat, bringing it in line with ABARES estimates.

Leading up to the release, analysts were expecting additional reductions to US projected ending stocks this month, however there were no changes of note for US corn, soybeans and wheat.

Spot wheat futures were initially up ~10 cents/bu due to the tighter global ending stock estimates vs the last report, however, have since slid lower. After two consecutive months of little change in the WASDE, expectations are that demand revisions will still need to be made, with some insight to come from the US grain stocks report later in the month. 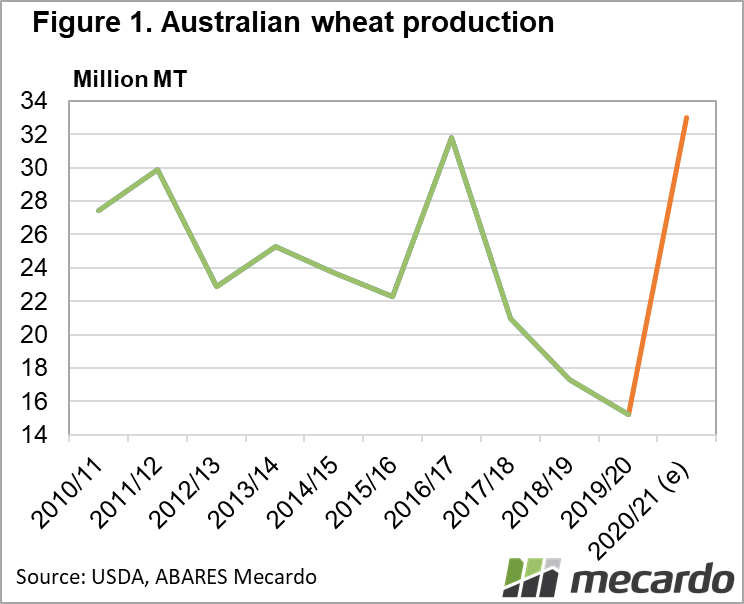 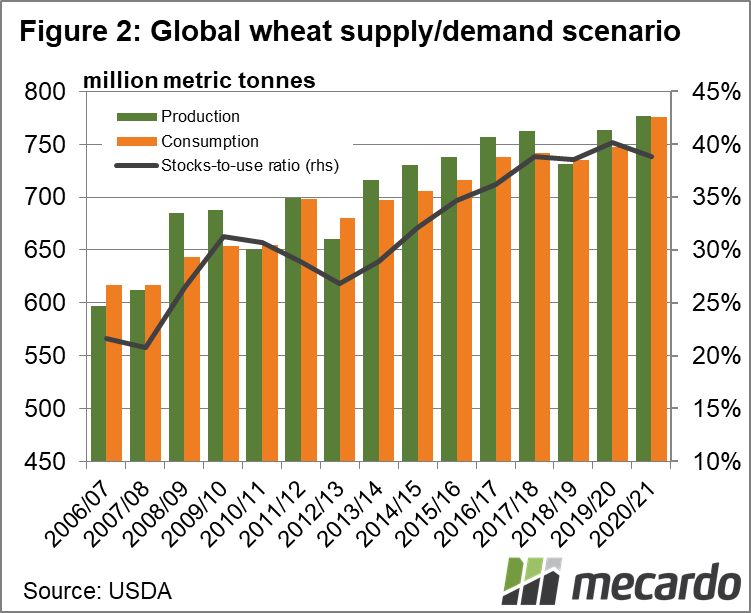 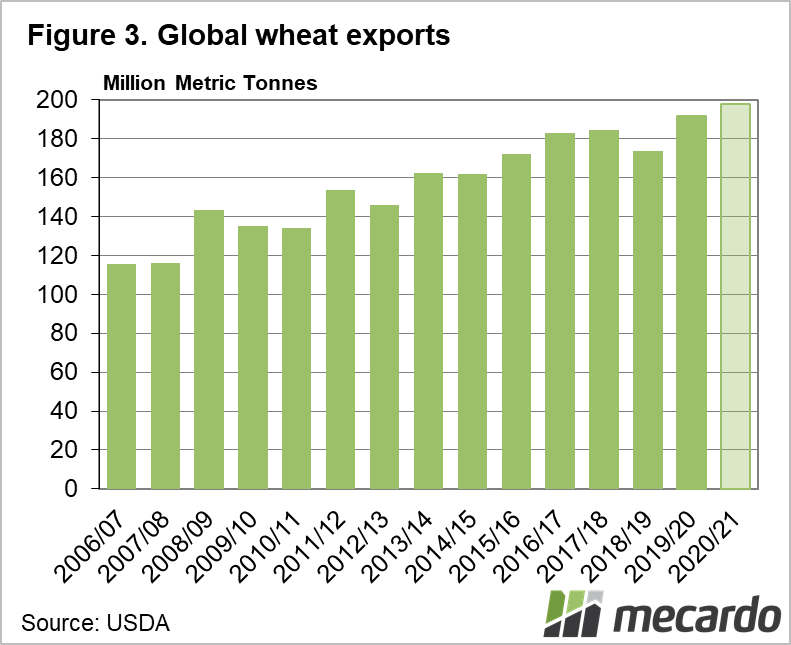