What ewes owe you

Speculation about what the coming replacement ewe sale season will bring is not uncommon at this time of year. Looking back just a couple of years, conversations were around the magical number three being before ewe prices ($300 +).

Then along came 2019 and despite crippling drought in many areas, the even more mystical number four appeared, with first-cross ewes breaking the $400 barrier. Many sheep producing regions are now well on their way out the other side of the dry and will be looking to ewe sales for annual replacements, or a once off flock boost.

It comes as no surprise that Meat and Livestock Australia’s latest sheep industry projection is still pointing to a flock rebuild over the next three years, especially in Victoria and NSW, thanks to more feed available and high farm profitability.  Which means less people selling ewes, and more wanting to buy them – and many not being able to crunch the numbers in a way which makes them affordable. MLA estimate that the national sheep flock was 63.8 million head as of the end of June, a fall of nearly 9 million head since 2017. It predicts next year that will head strongly in the other direction, rising to 66.3 million in 2021.

But back to the now. While all reports have been on the falling sheep and lamb prices – up until last week – mutton prices for the year are still historically high. The eastern states saleyard mutton indicator is averaging 633¢/kg for 2020. In 2019, that figure finished at 531¢/kg. In 2018, it was 444¢/kg. Nationally, while falling from its peak of 683¢/kg in March of this year, the mutton indicator is averaging 572¢/kg for the month – currently outstripping any previous October figure on record. Over the hooks prices are no different, with medium (18-24kg) sheep averaging 567¢/kg for 2020 – a jump of 14 per cent on last year.

Back of the envelope sums using current price rates show that if you pay $300 for a first-cross ewe, and we disregard other inputs and wool income for simplicity, at today’s trade lamb price, you’d pay for her with two 18kg carcass weight sucker lambs. If we work off an average of 1.5 lambs a year and you sell them as a 6-year-old, they will return you another $800 in lambs – and then you can sell her for $120. So maybe they aren’t looking so dear after all. 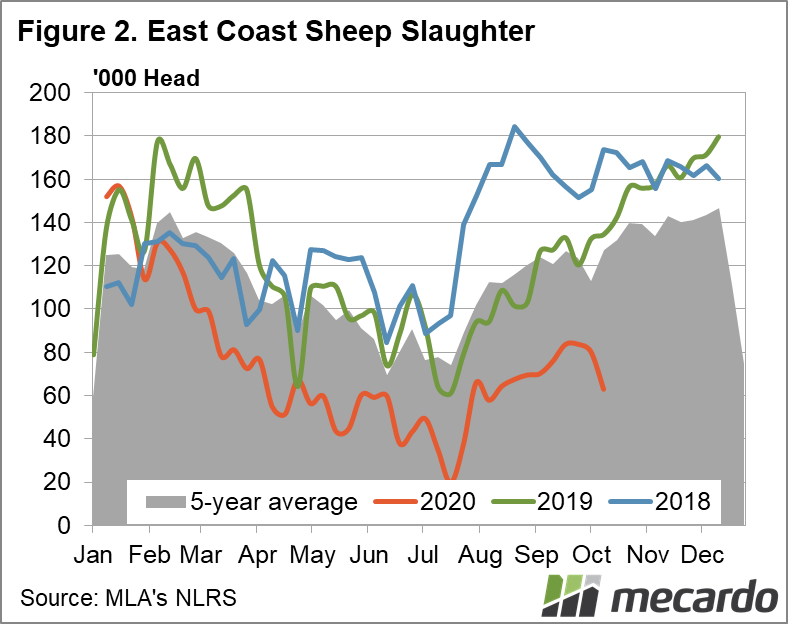 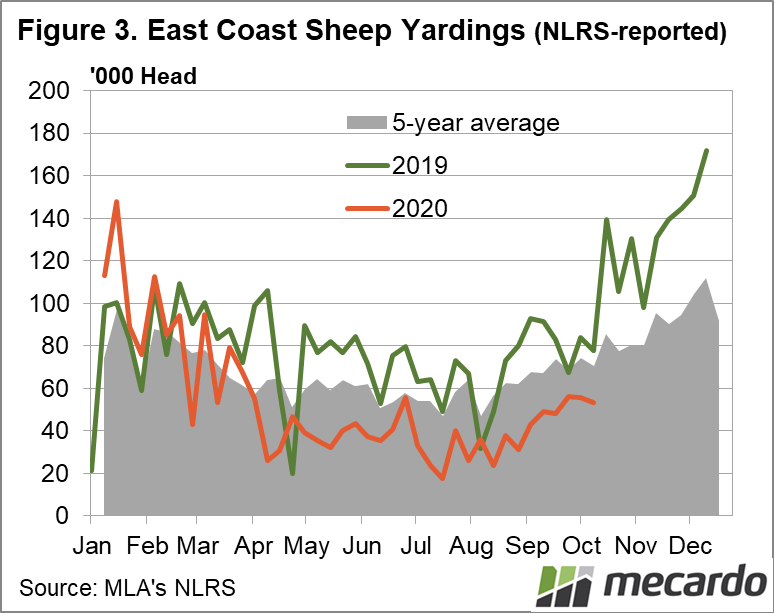