The wheat market has stalled a little in the past couple of days. The bullish reaction to the Russian export tax story has dulled a little as details are still being hammered out and the market deals with more questions than answers. Interestingly, Russia is also considering continuing an export tax of sorts into the new marketing year. In theory, this is to try and keep the cost of food staples low and thereby reduce inflation. In practice, it is likely to keep prices for wheat elevated as supplies from the worlds largest exporter are curtailed.

The news that Argentina is considering implementing a cap on exports – albeit a ‘voluntary’ code of conduct to maintain a more considered flow of exports – barely raised an eyebrow.  The more militant members of the trucking and stevedoring unions threatened strike action (again) so maybe the market figured that any action to curb exports was doomed to fail anyway?

Some of the more bullish stories that were feeding the market bulls have been put on the back burner for the time being.  The Southern and Central Russian areas have received good precipitation and snowfall recently adding much needed moisture, but also an invaluable cover of protection against extreme cold.

Similarly, Brazil has had some good late season rain effectively halting any further decline in that countries corn and bean production.  These rains have pulled the rug on soybean futures which had been working on the assumption of a La Niña inspired shortage.  The ensuing weakness in beans also contributed to a rebalancing of other commodities (corn and wheat) as well.

For now, the wheat market appears to have paused to take a breath.  Ultimately its direction will still come from corn and bean production, major exporter supplies but also the interpretation of what political intervention will do to supplies going forward.

In the short term, expect market volatility as we learn more about the Russian export tax and how the world rebalances global trade.  Some major exporters are running on empty so it could be an interesting couple of months before new crop supplies become available. 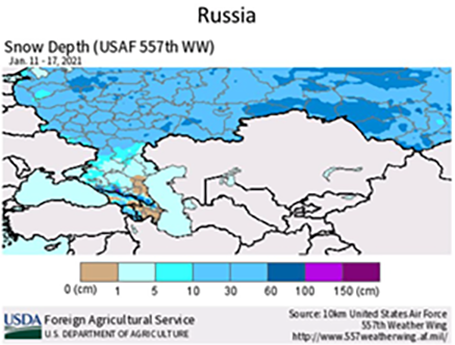 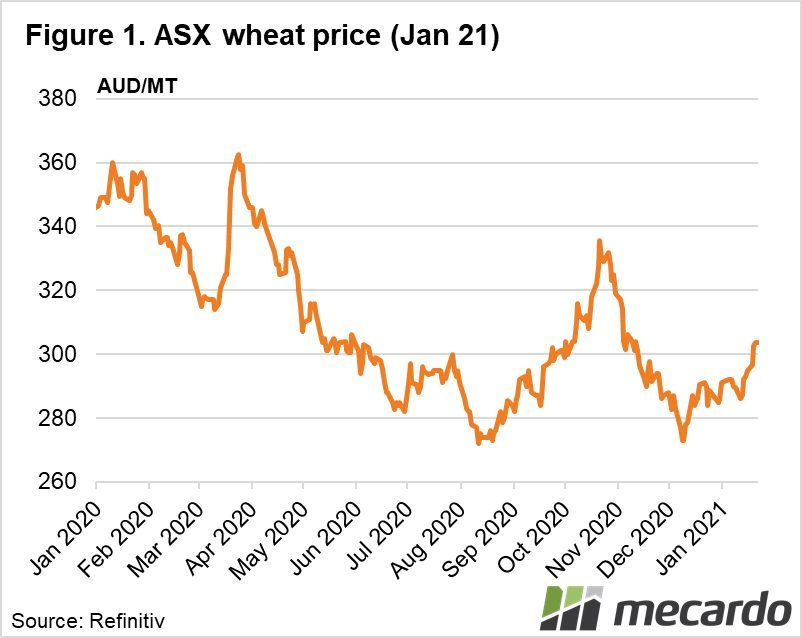 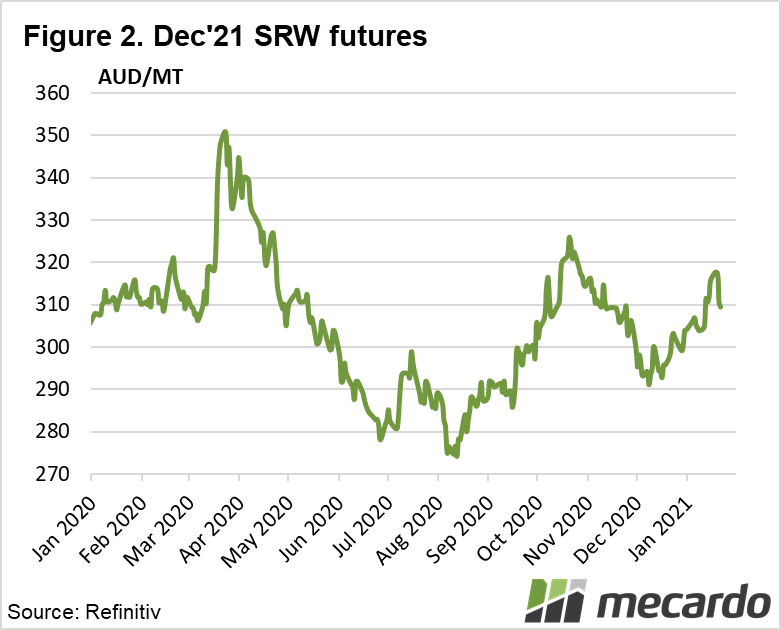