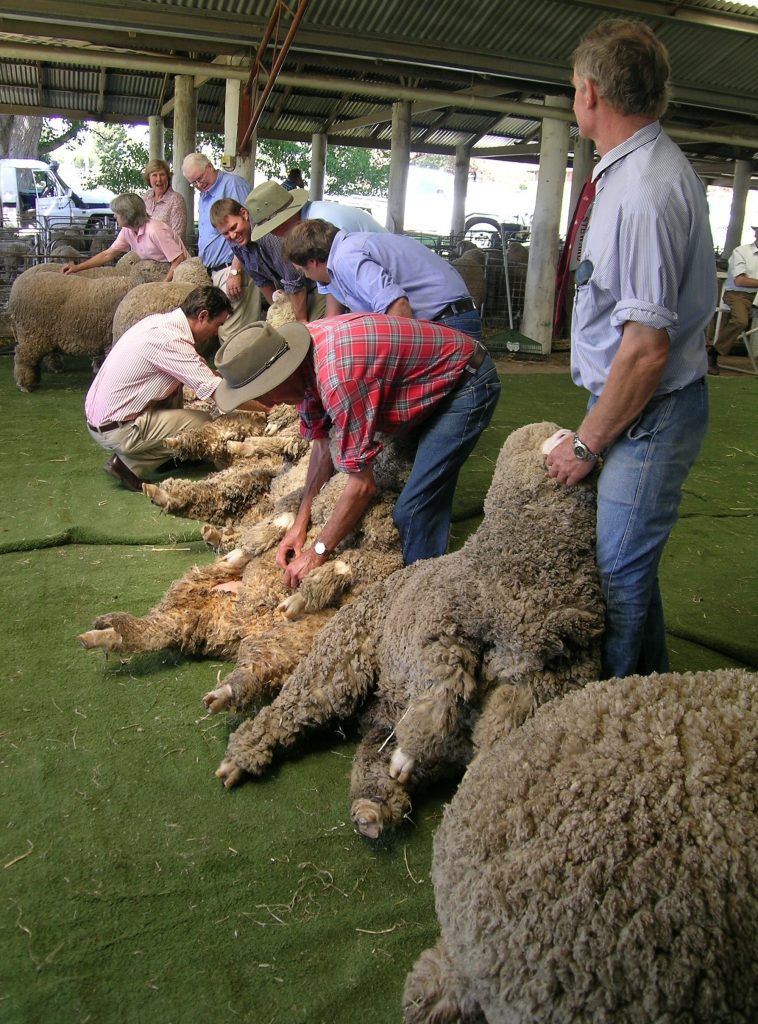 While the issue of mulesing continues in Australia, there is something like one third of the world Merino clip produced outside of Australia which is non-mulesed. This article takes a look at estimating the world proportion of non-mulesed Merino production by micron category, to provide a wider perspective. In December  last year Mecardo looked at […] 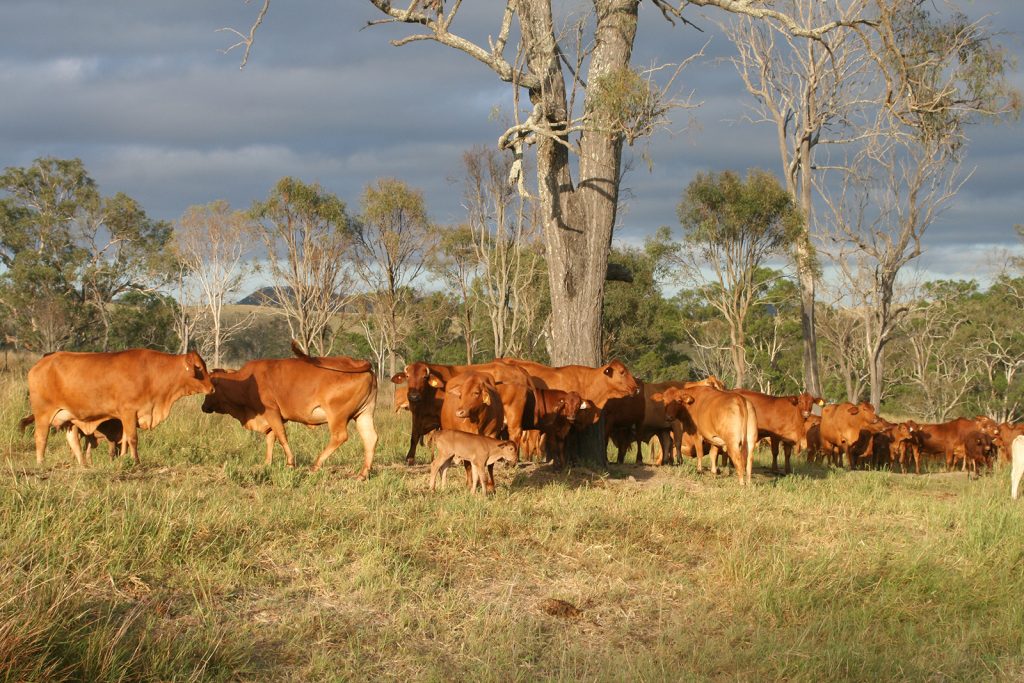 Meat and Livestock Australia (MLA) last week released their Cattle Industry projections. Despite only marginal changes in herd projections, expected slaughter rates have been pulled well back. There will be some compensation from increased record carcase weights in the coming years. MLA expect the cattle herd hit its low in 2020, with a June 30 […]