The lamb and sheep market was in an ugly state this week, with last week’s theme repeated, as sheep and restocker lamb prices tumbled. Somehow the ESTLI was spared the carnage and rose against the strong downward trend. Reports from the markets suggest buyers are being very selective, with poorer quality lots attracting few solid bids.

Eastern lamb & sheep indicators mostly plummeted this week. The mutton price shed 65¢(10%), closing the week at 594¢/kg cwt, while restocker prices also took a dive, falling 77¢(10%). Light lambs and merinos fell by 5%, but heavy lambs were resistant to the trend, only dipping 6¢, less than %1.

Eligible trade lamb yardings were up 94% week on week to 24,702 head, while heavy lamb numbers were up 101% from last week to 67,461. Given that prices for trade lambs remained robust despite the surge in supply from the prior week, this is suggestive of strong underlying demand for finished lambs. Demand from restockers is clearly softer however, as the 88% jump in numbers this week did no favours to the price. The fall in Mutton prices shouldn’t be surprising, as yardings increased 158% week on week, which was clearly too much volume for the market to soak up, despite news of two new export orders in VIC. The increase in yardings this week can partly be attributed to carry over from the public holiday last week.

Reports from the Bendigo, Ballarat and Wagga markets indicated that processors are making an appearance at the saleyards, but not actively buying, while many buyers are being highly selective on the quality of the stock they bid upon. Low enthusiasm from buyers for lower quality pens may also be dragging upon the market, with the quality of Wagga mutton on offer of very variable quality in particular, while demand is generally lacklustre.

If you have quality lines of finished lamb & mutton to offload, you might be in with some luck, however, the market is indicating that there is little patience or time for poorer quality lots at the moment. With buyers sitting back and taking their time, it might be worth holding off, reassessing, and talking with your agent about how to market only animals for which there is currently strong demand for. 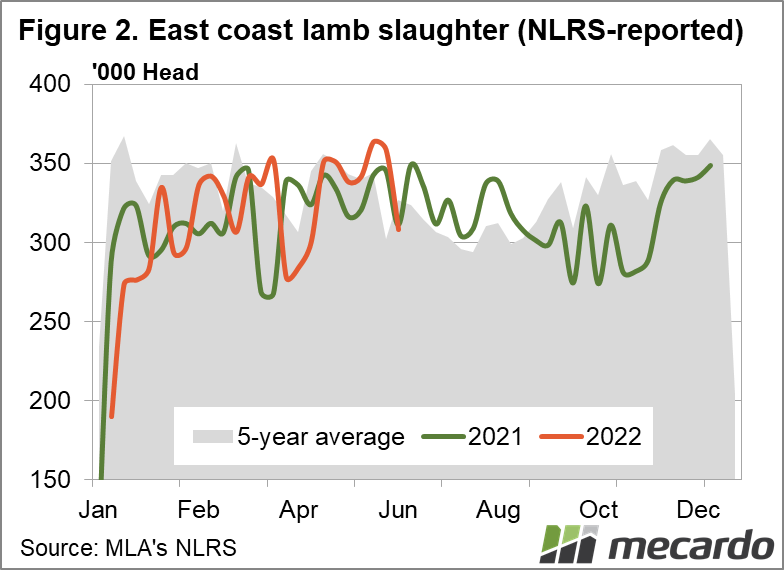