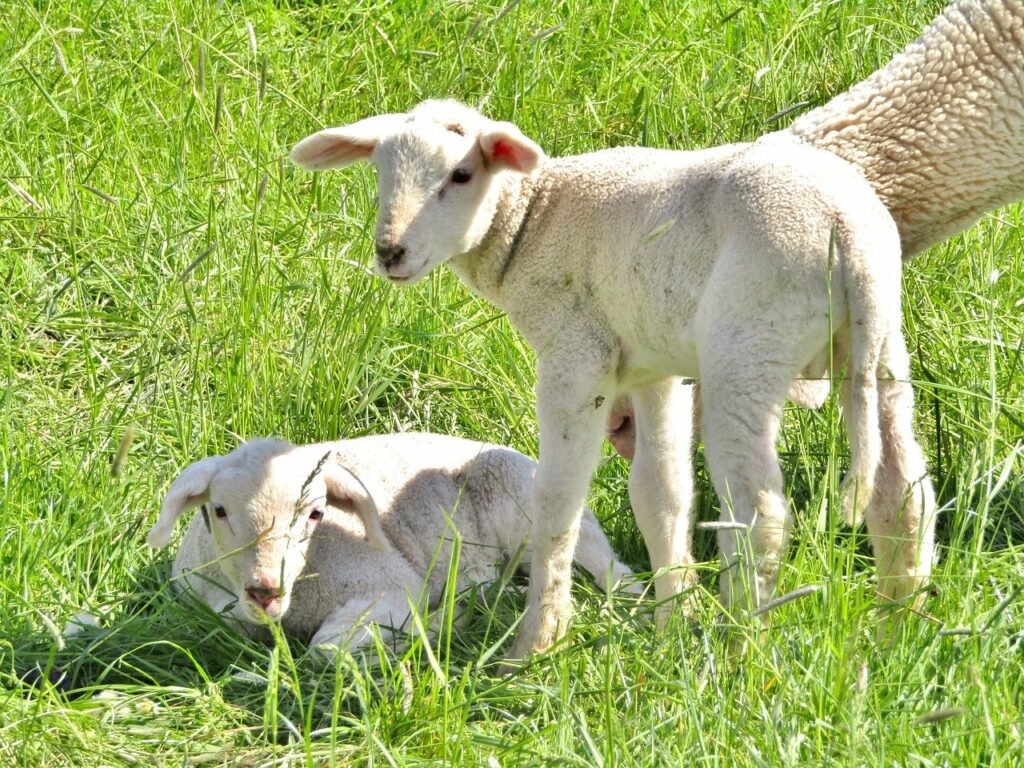 Flock growth is flying according to Meat & Livestock Australia’s latest sheep industry projections, with numbers rebuilding much faster than anticipated. Which means this year’s lambs supply is more plentiful than first thought, but mutton production has fallen further than previously anticipated, as older ewes are retained longer, despite strong returns for sheep. If processors […] 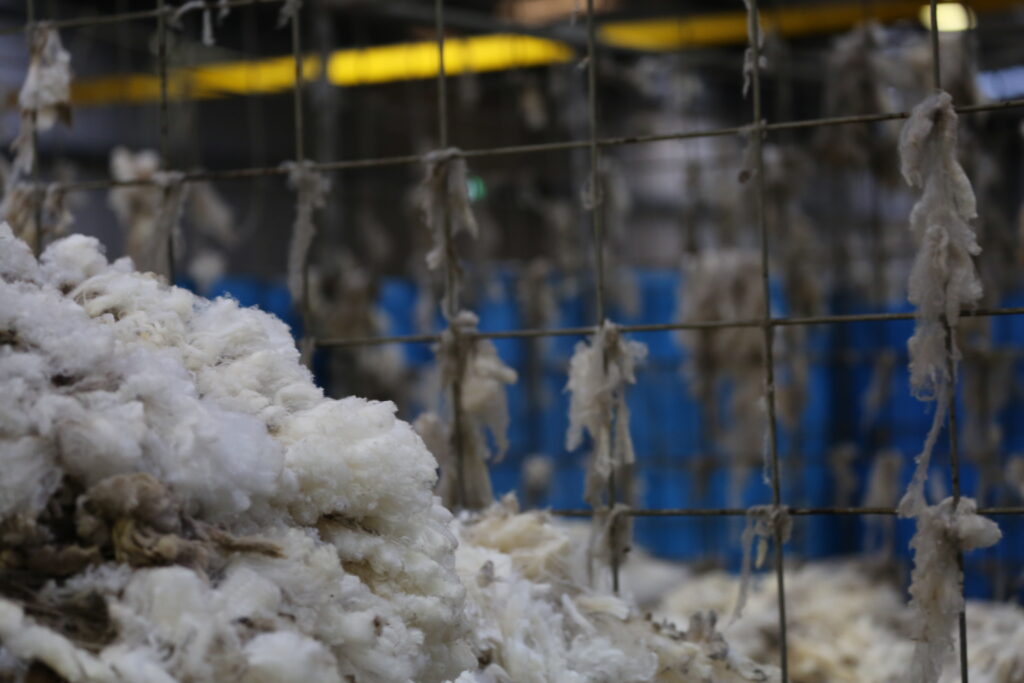 Most of record production being used Australia is still in the grip of a cattle price boom, fueled by good seasonal conditions, strong export demand, mostly stemming from Asia’s ever-growing hunger, and a turn to health consciousness in the pandemic era. But how does the price of Australian cattle stack up compared to the rest of the world, especially our major […]