Following from last week’s USDA report, the wheat market has continued to edge higher. Russia’s proposal to place export quotas on wheat by Jan next year, will likely be the driving force in the wheat market for the next six months. In the midst, will be weather concerns – especially in the major exporter countries […] The wool market had an overall stronger week, although for a change of sentiment the drivers of the market were the broader merino types and the cardings section. While Sydney fine wool prices lifted, the larger offering in Melbourne saw the fine types all lose ground resulting in a drag on the overall market. The […] 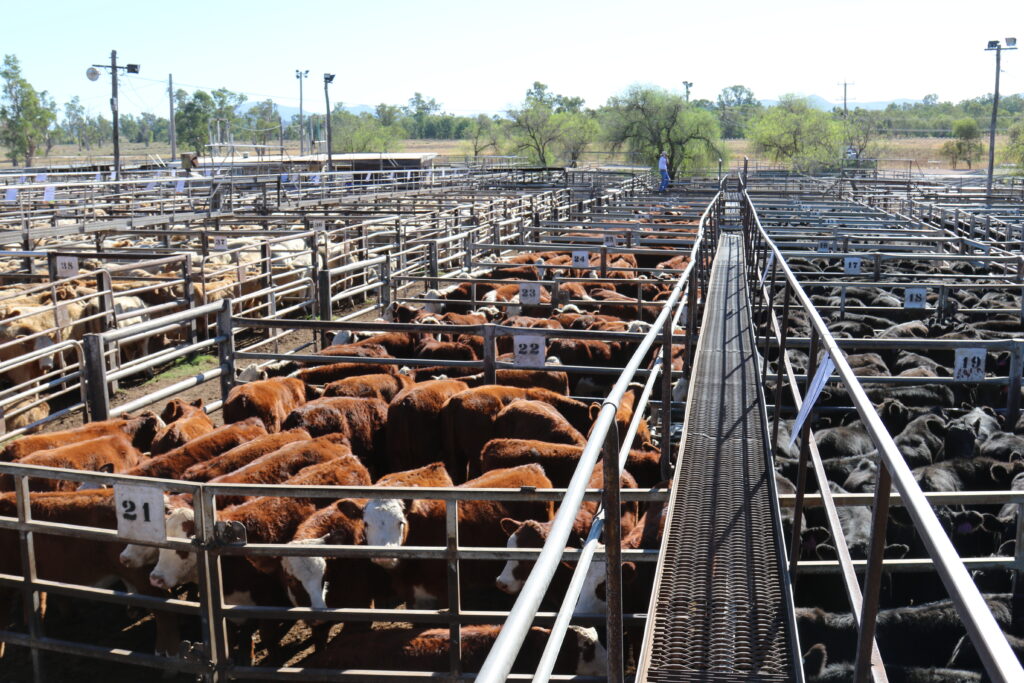 The Eastern Young Cattle Indicator broke the 1,100 cent mark this week, notching up yet another record. Back-to-back good seasonal conditions, with more rain on the cards, is fuelling producer confidence and pushing cattle prices higher and higher. Prices have also improved in the West with the West Australian Young Cattle Indicator sitting at 41 […]

Southern lamb supply is on 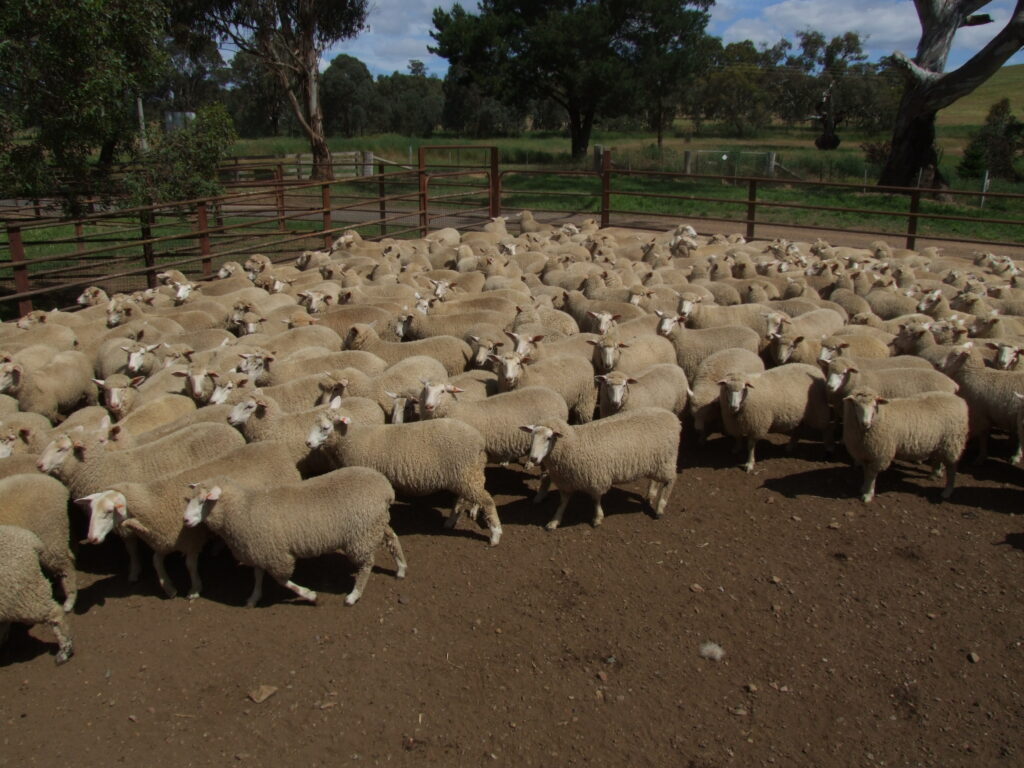 Another wet week in the east was met with continued strength in lamb and sheep markets. Lamb numbers in the south are driving higher, and light lambs and Merino’s suffered in this weeks market, however, added interest from processors helped to support the finished lamb market. The Eastern States Trade Lamb Indicator (ESTLI) improved 11¢ […]