Had you asked me earlier this week where I thought the market was heading, I might have said that it ‘felt’ like it wanted to rally. A succession of production cuts in major exporters as well as slow farmer selling in Russia seemed to keep the market buoyant.

Enter the Russian Bear. The Russian Gov’t’s official statistics service – Rosstat – increased the cropped area for wheat from 28.8mha to 29.4mha, the largest area since the ’70s. This has added roughly 2mmt to the expected wheat production estimate. The breakdown of area shows that 16.8mha is winter wheat and 12.6mha of spring wheat. The increase in yield relative to the increase in area, implies that the increase is in the winter wheat regions (higher yield potential ~3.3t/ha).

While in Russia, the yield penalties associated with the drier southern cropping regions have moderated as expected, as harvest shifts further north. Early yields were tracking ~30% below last year but are on average only ~6% below last year as harvest shifts into the central and northern regions. Combined with the increase in area, Russia is again on track to produce 78-80mmt.

On the back of this news, we could easily speculate that the Russian farmer will let go more of their harvest. They had been reluctant sellers up until now. This has had the desired effect of inflating the cash bids being offered. But with higher yields being reported and a bigger crop overall, we may just see traditional harvest pressure start to weigh on prices.

The US winter wheat harvest is reported to be 81% complete, in line with five-year averages. Quality is reported to be very good, albeit slightly lower than average protein. Row crop (corn and beans) conditions also improved this week to be 72% good to excellent, well ahead of last years rain-soaked crops.

Looking ahead, we would expect global prices to ease a little as new season grain makes its presence felt. 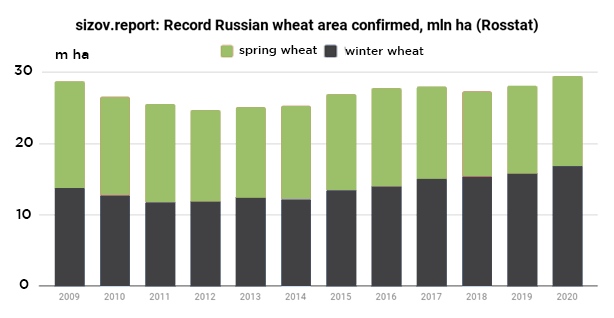