Slaughter down, but restockers still keen as ever

Last week yardings fell into an abyss, down 22% on the week prior, supporting the EYCI’s rise of 1% for the week. This was driven mostly by restocker activity, offsetting weaknesses in prices for cattle destined for slaughter. Good rainfall in QLD saw east coast yardings tank from the previous week as producers held onto […]

Seasonal volatility will keep us guessing 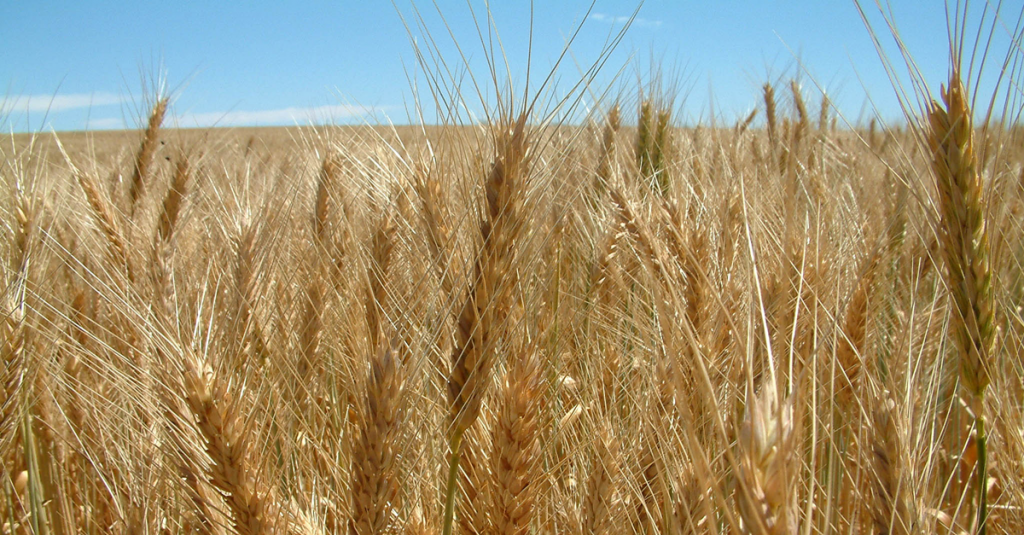 It has been an interesting week in the ag commodity markets. While it can be frustrating, it is also intriguing watching the machinations between the fundamentals (production, supply, demand) and the technicals (fund managers, speculators, algorithm traders). It started with a big uptick in Chinese purchases from the US.  It seemed to catch the market […]

Can we point fingers at Victoria? Processing disruptions appear to have spooked what was already a weaker lamb market. The closure of multiple meat works in Victoria have appeared in the slaughter figures and look to have flowed through to prices as well, but not in the way we want, with significant falls again across all types of lamb. Lamb slaughter […]