What a difference a year makes! A phrase uttered by many producers in the south east over the past few months, as one of the worst seasons recorded in 2019 was replaced by one of the best in 2020. For those who spent last summer suffering from fires, smoke and crippling dry, the phrase no […] Weaners breaking all sorts of records 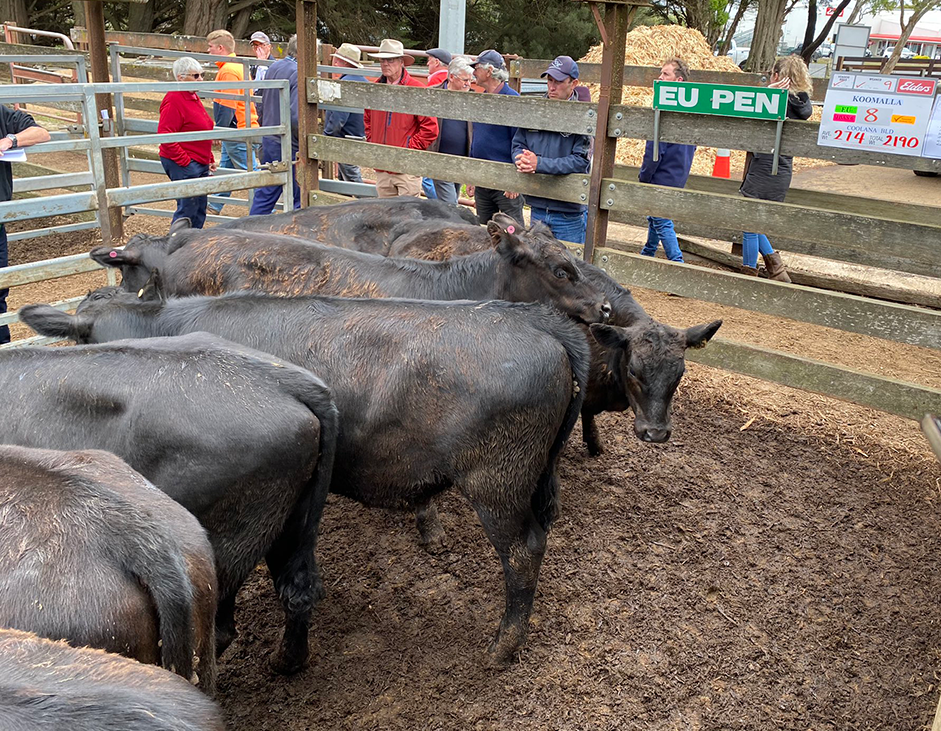 The southern Victorian weaner sales kicked off this week, and with La Niña arriving in the second half of December, prices are hot. As predicted, cattle sold for record values, but are a little off where weaners were selling in early December, as finished values have opened the year lower. This time last year we […]