US cracks Corn, and Aussies should care Corn has lost around 9% of its value compared to a month ago on the back of expectations of a bumper crop in the US. Official USDA WASDE estimates released yesterday forecast the US to produce it’s biggest corn crop on record this season, at 15.27 billion bushels, or 387 MMT, more than 12% up […] “If Australia can maintain meat processing capacity, producers could benefit from supply disruptions in other red meat exporting countries. This may also help build on Australia’s reputation as a reliable source of red meat.” This was a view expressed by ABARES in their June quarter sheep meat outlook – released just prior to the latest […]

Looking into the future is always a fraught activity, and is even more so with the COVID-19 pandemic playing out across the world. It is natural to project recent experience into the future. However with regard to apparel fibre prices at some stage the pandemic will pass (we will bypass the important question of when) […] 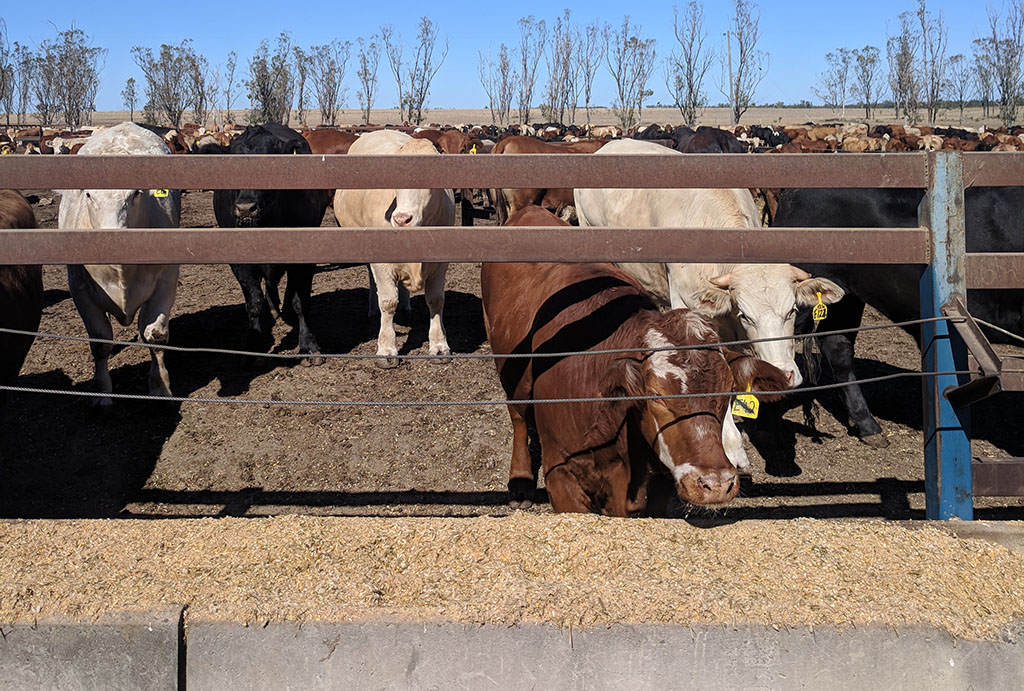 The end of June cattle on feed survey results were released by the Australian Lotfeeders Association (ALFA) and Meat & Livestock Australia (MLA) last week. Not surprisingly, the numbers of cattle on feed continued to wane, as replacement feeders became harder to find. The ALFA/MLA survey showed a continued slide in the number of cattle […]