In this webinar for the Perennial Pasture Systems and Ararat & Northern Grampians SW BestWool Bestlamb groups, Robert Herrmann provides an update on the outlook for lamb, wool, cattle and grain markets.  What’s covered? Cattle at record prices, but will they hold? Australian grain at export parity and world stocks are high Lamb and mutton […] Australian beef exports hit a new low in August, seemingly not due to a lack of demand. The herd rebuild has gained pace, and the traditional low winter slaughter has limited the amount of beef available for export. Some markets have suffered more than others. We know supplies of cattle have been on the wane. […] Lamb exports are holding firm despite domestic processing challenges and international economic shortfalls. Australia sent an extra 9 per cent of lamb offshore in August compared to last year, and volumes for both July and August were above the five-year average. The uptick in the past two months hasn’t yet made up for the shortfall […] 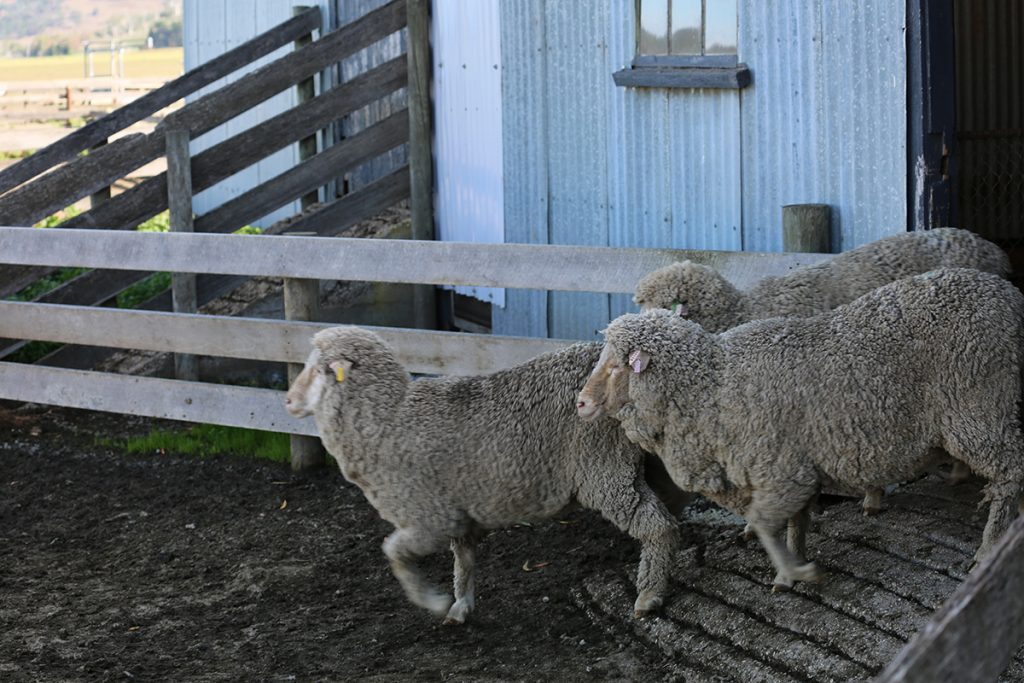 In March Mecardo looked at a merino price series over the past century, investigating when the largest down cycles (peak to trough) occurred. At the time the greasy wool market was down a regular 30% on 2018 peaks. This article continues on from it, adding the COVID-19 effect to the analysis. In March Mecardo looked […]