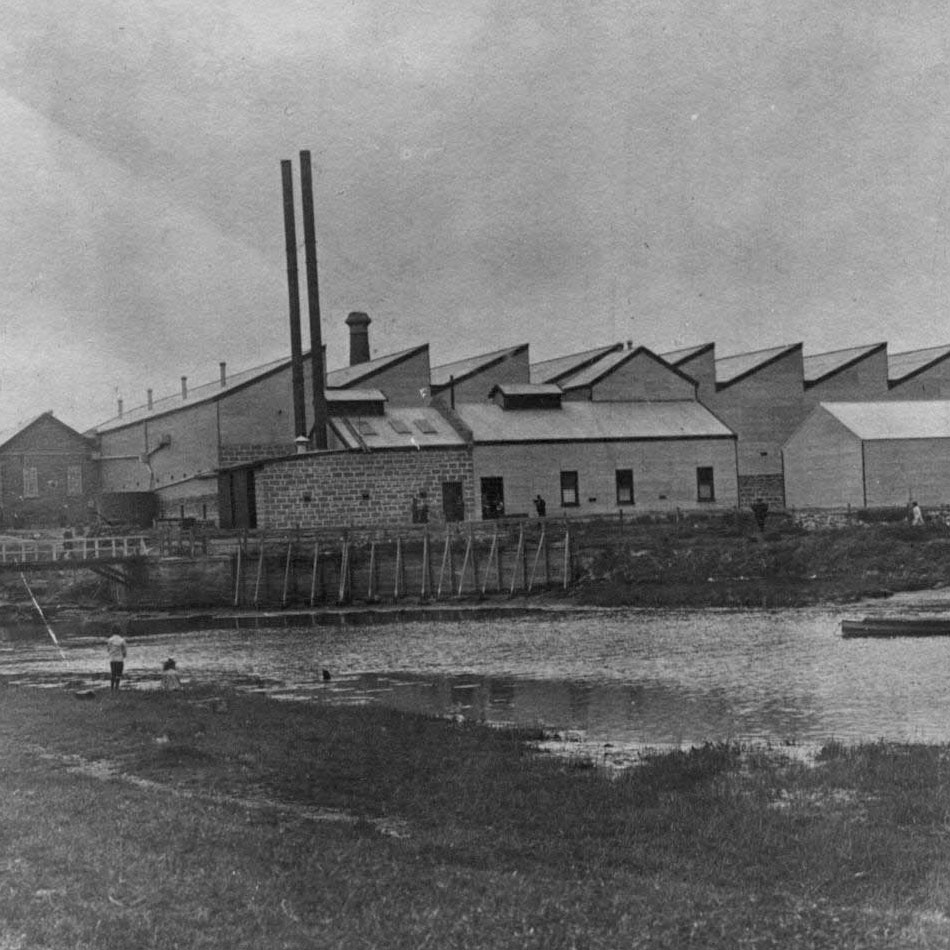 Wool is essentially a feedstock for an industrial process, with fashion tacked on the end of the supply chain. That is not how the marketers portray things however wool prices cycle and trend along with industrial commodities, in particular apparel fibres. A tour through a topmaking plant and then through a spinner to a weaver […] International travel has now been off the cards for Aussies for 12 months, and it looks like live sheep export has also had the breaks put on during the past year. It’s been a while since we had a good look at how live sheep export is tracking, and the first thing to note is […]

Opposite supply and price records in east and west

There has been plenty of talk about rainfall in NSW and Queensland and the subsequent drop in supply. There has been less talk, at least in the east, about the goings-on in WA, but things are following a similar trend there. March was wet for most of Australia. Figure 1 shows that more than half […]