Wool prices are well reported with the Australian Wool Exchange (AWEX) providing great transparency for the greasy wool market, unlike our close cousins across the other side of the Tasman or the South American markets. Wool volumes are also reported weekly but they need more information to place them in context. This article takes a […] It has been more than two years since African Swine Fever started seriously impacting the Asian pork herd, and it is still rearing its ugly head. Estimates vary, but reports from a number of entities claim that between 20 and 30% of the breeding sows in China have been lost this year alone. At the […] 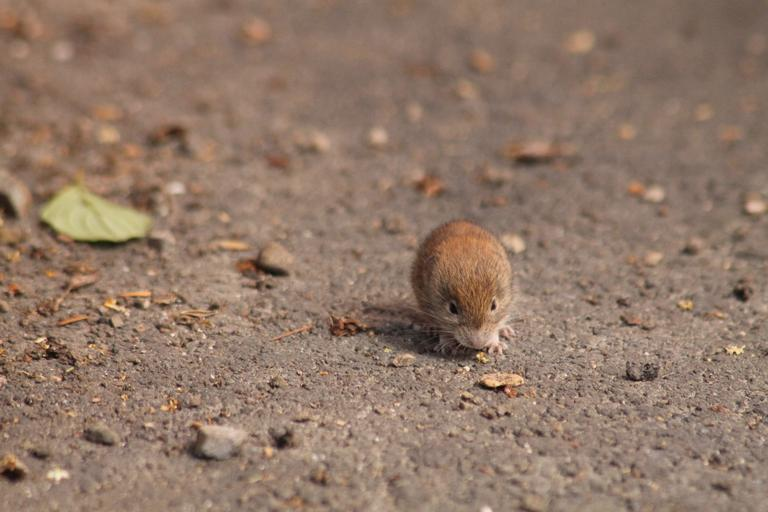 It’s obvious to any producer that mice can be not just an annoyance, but a serious problem that can cause significant economic crop losses. The question is what impact could it have on Australian production for the 2021/22 winter cropping season? According to the latest CSIRO/GRDC feralscan mouse monitoring report, mouse numbers have reached moderate […] 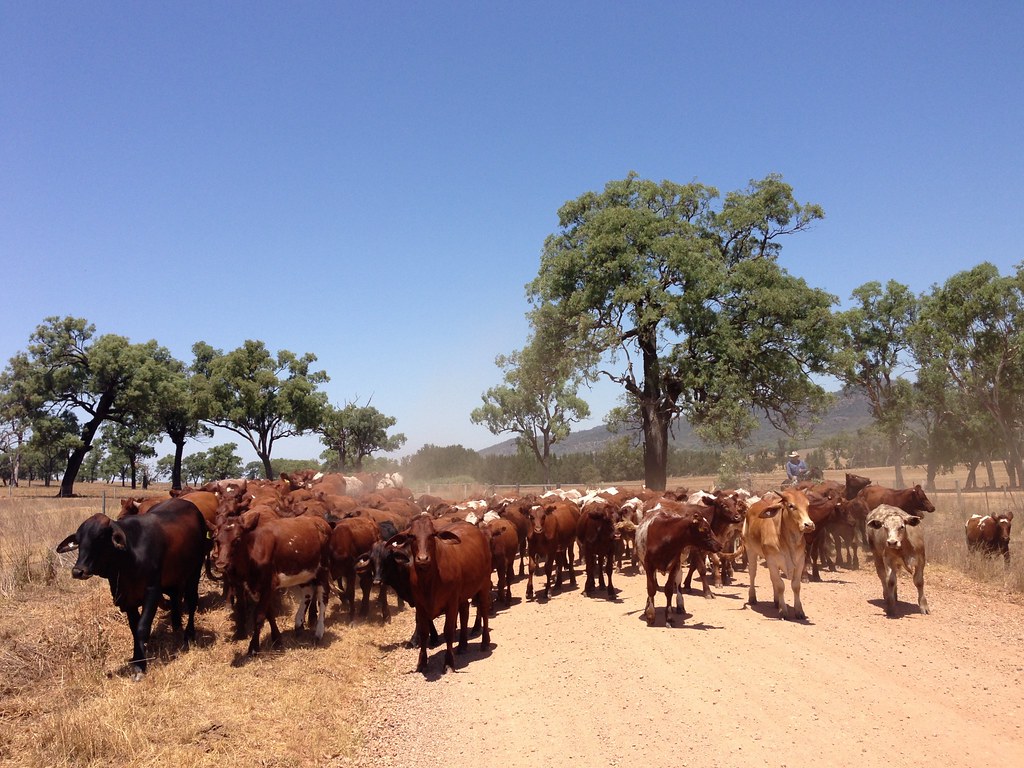 Back in March we took a look at cattle slaughter rates and compared them to where industry projections were pegged. The conclusion was that forecasts were going to have to be revised, and Meat and Livestock Australia’s (MLA) April Industry Projections have done this. The intent to rebuild is pushing supplies to extreme lows. Cattle […]