Interesting that the global wheat market is focused on potential production problems next year, and seemingly forgetting about the record 773mmt crop this year. We are starting to see a few early estimates of what the new season Russian winter wheat crop ‘might’ look like – a few analysts proposing a 10-12mmt drop in production. […] 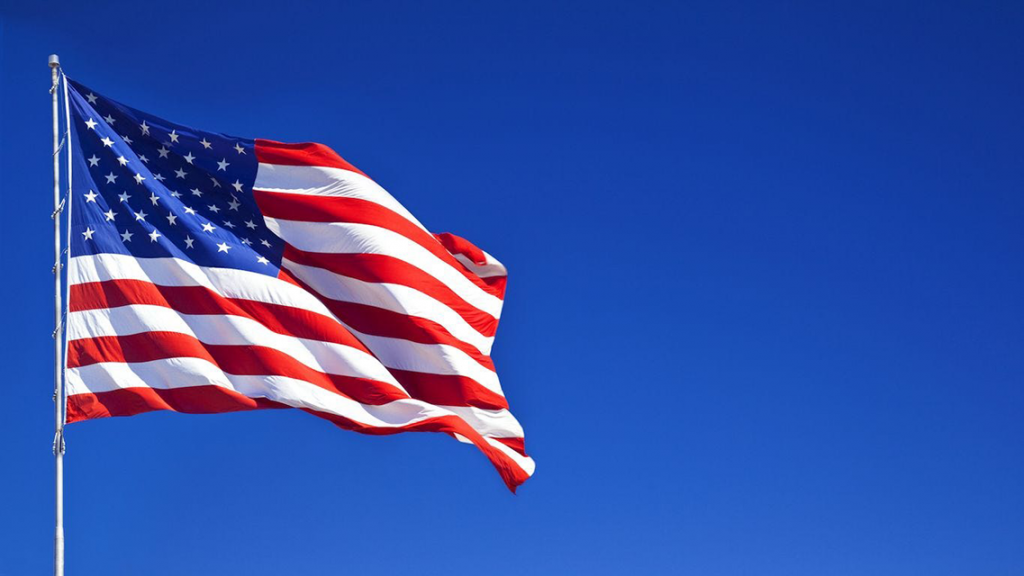 After reaching a record high last week, the EYCI has edged back slightly. Restocker steers fell back marginally but processor steers continued their slow march higher. All is not looking well in US markets, with the 90CL plummeting 4.7% despite a supporting weaker Australian dollar. East coast yarding’s plummeted 12% on last week, pushed downwards […] After four consecutive weeks of prices moving higher, buyers ran out of steam this week and were able to be more selective with the number of lambs on offer. While the lamb market eased, sheep were well sought after and saw price improvements. The latest slaughter and yarding’s numbers are for the week ending the […] 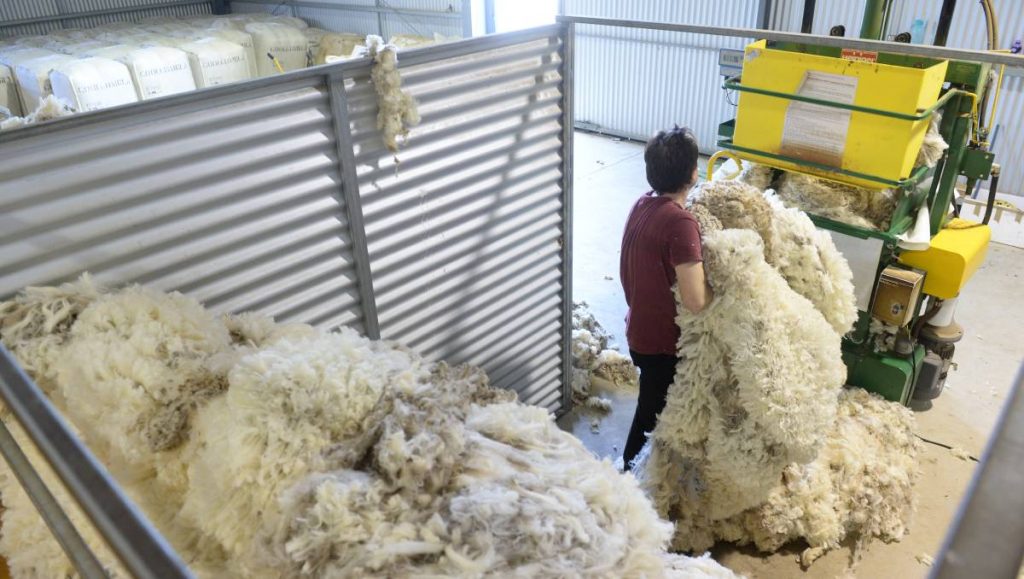 A two-day selling week that had nothing but good news for wool sellers, as buyers competed strongly across all types & styles offered. This is now looking like a strong rally with price up, offered volume holding solid and pass-in rates very low. Reports out of China suggest that all fibre markets have surged as […]