Rain at harvest is never a good thing. Quality downgrades and the financial impost they pre-sent are a nightmare for farmer and trader alike. This year we saw widespread rain across the SE agricultural zone leading to massive quality downgrading in NSW, VIC and SA. Ap-proximately 13mmt was weather affected, resulting in low (sometimes very low) falling num-bers, sprouting and staining.

The sheer volume of weather damaged grain on top of a supply chain that was already buckling under the weight of a record large harvest presented logistical nightmares for the trade.  The trade had been gearing up for a huge milling wheat bonanza to fill the gaps left by poor harvests in Canada, the US and Russia.  The last-minute rush to secure milling grades at the height of harvest meant that weather damaged grain was heavily discounted.

Over time however, markets emerged and the trade were able to access feed buyers in SE Asia that were more than happy to look at Australian feed wheat at a time when political invention (Russian export tax) and a poor corn crop in South America were jacking up prices for food and feed across the globe.  East Coast/SA FOB values for feed wheat have remained relatively steady, trading between $350-370 while cash has traded anywhere between $250 – 400/t del port.

Globally there is excellent demand for SFW/FED, yet delivered up-country in NSW and Vic wallow around $320/t for feed wheat while export zones in SA and southern Vic price in a premium.

This is an elevation and supply chain / freight issue.  The logistics / flood / freight issues in NSW, mean there is no spare capacity coming loose – if anything we are losing some capacity.  Due to the congested shipping stem, nobody in the trade has the ability to put on new sales to capture the buyer demand, and would be unwilling to price beyond JUL/AUG due to new season northern hemisphere stock becoming available.

From a feed demand perspective, China did disappear for a while, but they have recently been reported back in the market. Philippines, Taiwan and Indonesia are also buyers of feed wheat this marketing year.  China as the biggest buyer of Australian wheat, remains key for demand going forward.

It was always going to be a massive task to export 22mmt out of the 36mmt Australian wheat crop, let alone finding a home for the 13mmt+ of weather damaged wheat.   While there is a huge elevation margin in NSW,  the inability to access the stem, will mean feed stocks remain at a discount unless alternative trade outlets can be established. 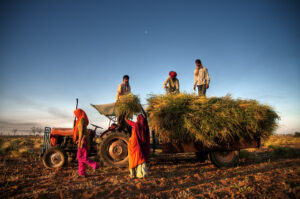 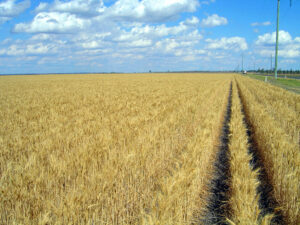 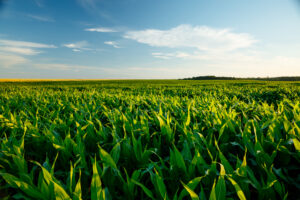